Legends Furious Five opens with a splash at Atlanta 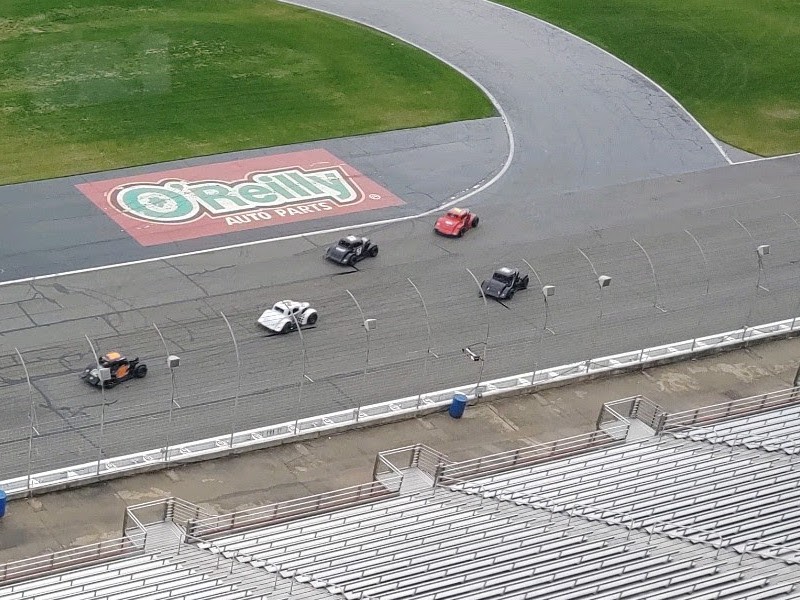 HAMPTON, Ga. - Mother Nature threw just about everything she had at the Atlanta Motor Speedway Legends program on Saturday, but while it forced the postponement of the scheduled Bandolero features, it didn’t stop the Legends drivers from racing.

On a slick and challenging Thunder Ring, Connor Younginer’s delicate use of the throttle propelled him to the victory in the Semi-Pro feature. Younginer was followed by Graham Campell in second and John Harrison in third.

The postponed Outlaws, Bandits, and Rookie Bandolero feature races will be rescheduled as double features for a future Furious Five event.

The AMS Legends are back in action for race two of the Furious Five slate of races on February 8. For more information, visit AtlantaMotorSpeedway.com.