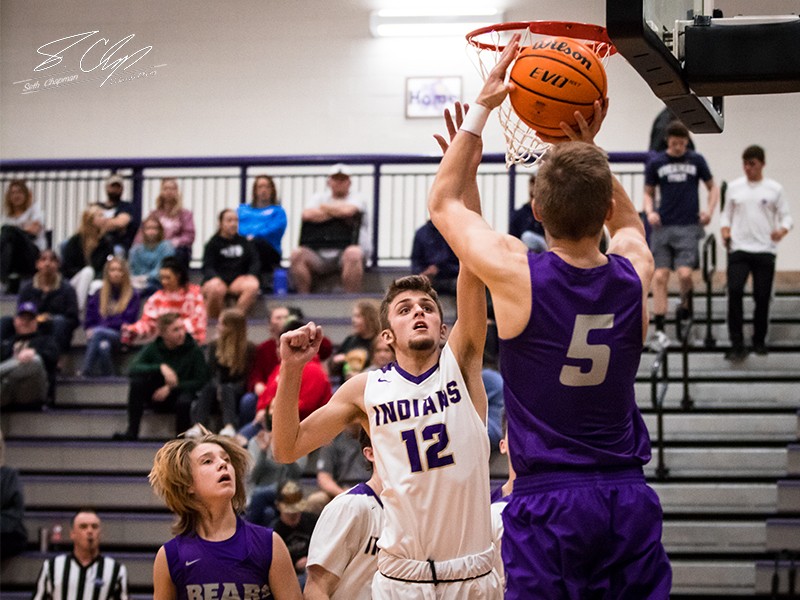 The Knights (4-14) trailed 11-7 early but used a 19-12 second quarter to take a 26-23 halftime lead. The teams matched scoring in the second half as the Spartans could not catch up.

West Hall was paced by Sawyer Passmore's 22 points. Quincy Holcomb added 8 points and Canaan Koger had 7 points for the Spartans.

Junior Declan Weidner continued his torrid pace pouring in 25 points and grabbing 6 rebounds to lead the Lions to their second straight Region 8-A win in as many days.

Conley Millwood added 21 points and 7 rebounds for Lakeview (7-12, 2-2 Region 8-A). Holden Cooper pulled down 8 rebounds and Isaac Marcero dished out 5 assists for the Lions.

Lakeview Academy next will play host to Prince Avenue on Tuesday.

The Trojans rallied from 12 points down to beat arch-rival Chestatee on Saturday at home.

Clark Howell led the Trojans (14-6) with 19 points, while Matthew Gunter scored 9 and Luke Gunter had 8.

North Hall trailed 27-15 at the half and 35-26 at the end of the third quarter. But the Trojans came alive in the fourth quarter, outscoring the War Eagles 20-6.

Brenton Nicholson and Jonah Bull scored 10 points each for the War Eagles (8-11).

North Hall travels to Fannin County on Tuesday at 7:30 p.m.

Griffin Neville scored a game-high 32 points, pulled 6 rebounds and dished out four assists to lead the Bears (11-8) in the win over Winder-Barrow Saturday night in Winder.

The Bears will play East Hall at home on Friday. , 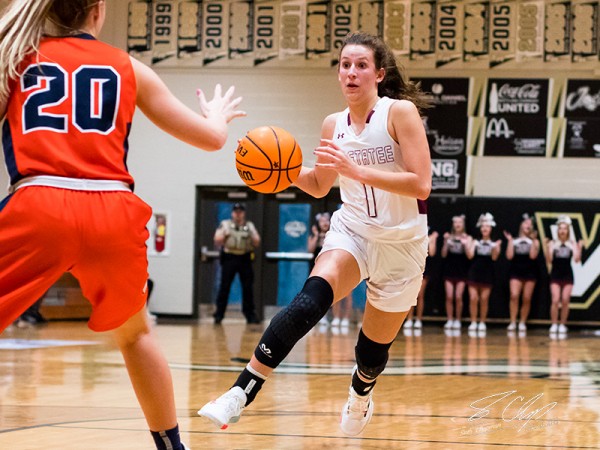 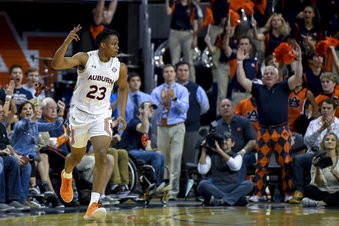 Dogs overwhelmed by No. 5 Auburn
Samir Doughty had 17 points and No. 5 Auburn shot 53 percent in an 82-60 victory Saturday over Georgia to preserve the Tigers' perfect record...
Sports

Basketball: Schedule for Jan. 10-11
With the Christmas tournament season behind them, northeast Georgia area teams are focusing on the final push for playoff spots and seedings... 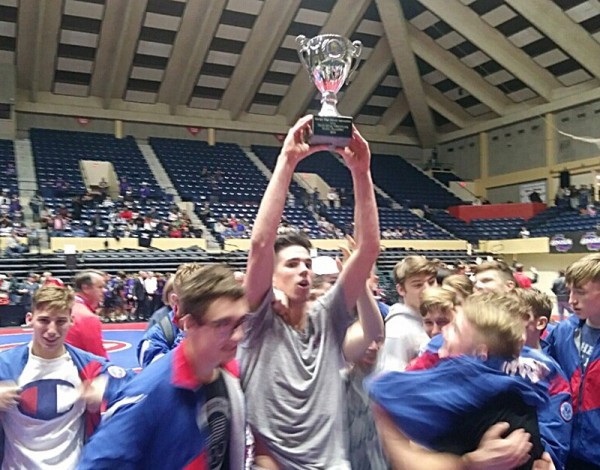 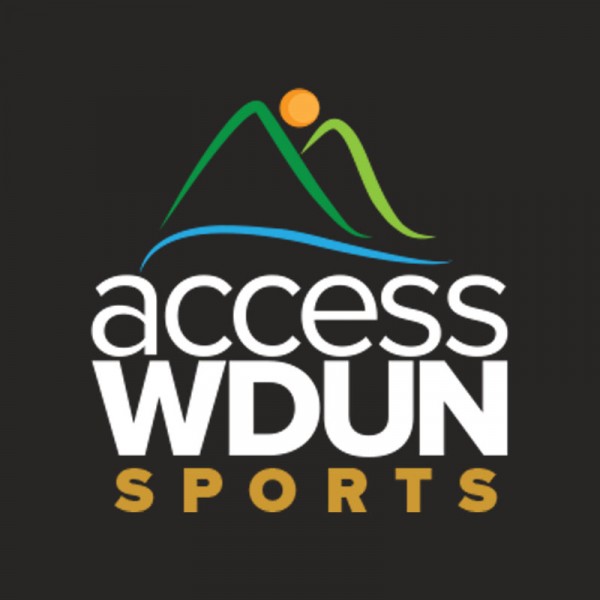 Podcast: Basketball is firing on all cylinders; a trip to NY and attitudes
On this week's RunDOWN, the crew officially rings in the 2020 portion of the sports season.
High School Sports 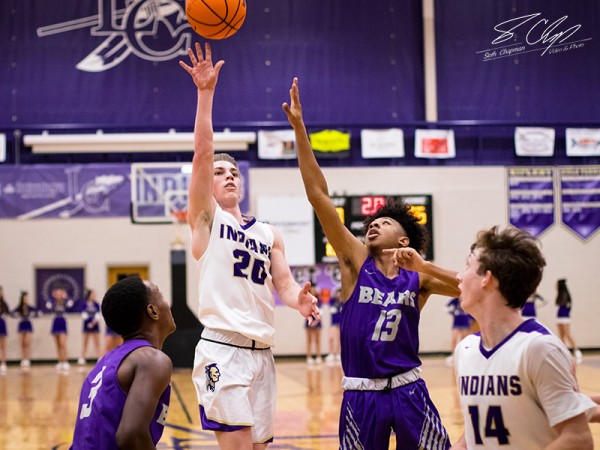 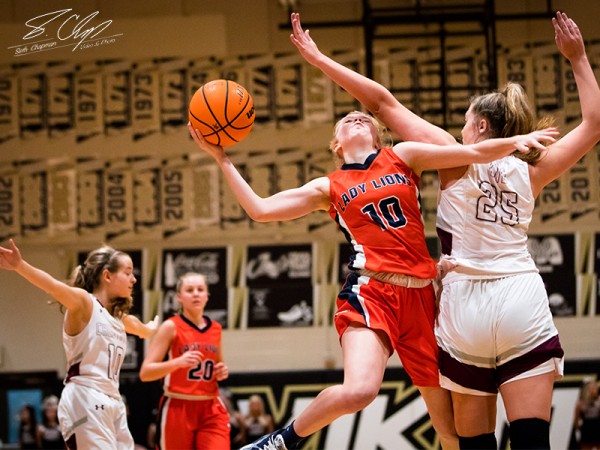 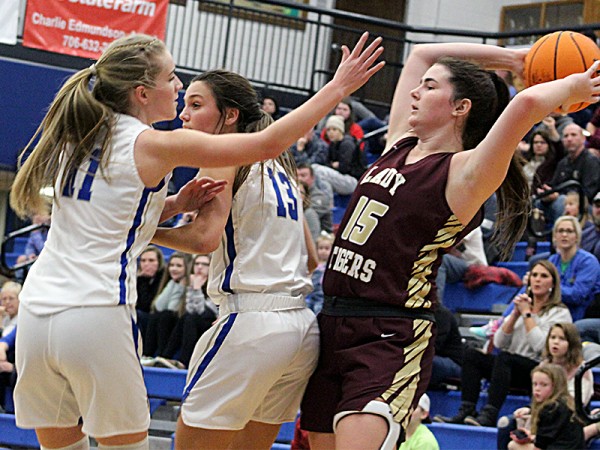 Basketball: Schedule for Jan. 10-11
With the Christmas tournament season behind them, northeast Georgia area teams are focusing on the final push for playoff spots and seedings...
By Jeff Hart
Privacy | User Agreement | Contact | Advertise With Us
2020 © Jacobs Media Corporation. All rights reserved. EEO Report. Website by Full Media
Login / My Access
close
Search