Report: Forsyth Co. is richest county in the state

A new report finds that Forsyth County is the richest county in Georgia based on median household income, which has climbed steadily in the U.S.since 2014, hitting an all-time high of over $63,000 in 2018.

In a country of over 330 million people, however, the national median income does not often reflect incomes at a local level — and how much you earn can depend greatly on where you live.

The report was compiled by 247wallst.com.

Median household income varies considerably from state to state — from as little as $43,600 in Mississippi to as much as nearly $82,000 in Maryland — and the difference can be even greater across communities and municipalities within states. For example, in every state, there is at least one county where the median income is higher than it is nationwide.

Using data from the U.S. Census Bureau, 24/7 Wall St. reviewed median household income in over 2,000 counties and county-equivalents nationwide to identify the richest county in each state.

Many of the counties on this list — particularly those around major urban areas like New York City and Washington D.C. — have a high cost of living that necessitates higher overall incomes to some degree. However, the high incomes in these areas are also often attributable in part to the availability of jobs. In 49 of the 50 counties on this list, the unemployment rate is lower than it is across the state as a whole. Here is a look at the cities adding the most jobs.

Another factor contributing to higher incomes in the countries on this list is the skill level of the labor force. According to the Bureau of Labor Statistics, the typical worker with only a high school diploma earns $749 a week — about 71% less than the median weekly wage of $1,281 for those with a bachelor’s degree. All but three counties on this list are home to a larger share of college-educated adults than the state as a whole. Here is a list of the best-educated city in each state.

Click here to see the richest county in every state. 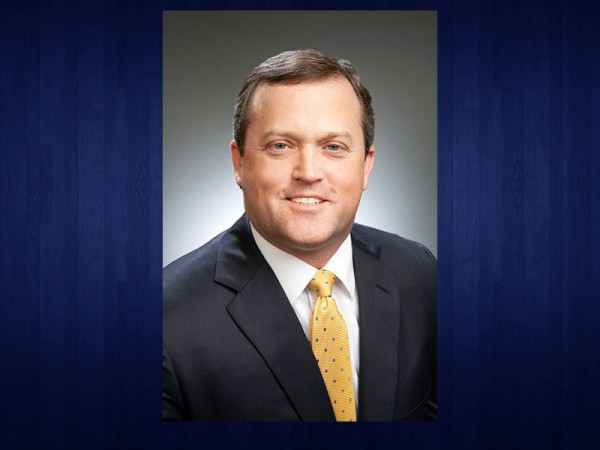 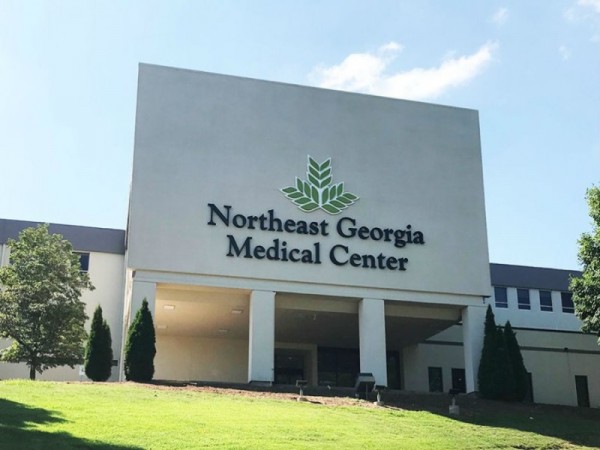 NGMC officials to hold series of community meetings for new Lumpkin campus
Part of the plan fora new NGMC Lumpkin facility is making sure the community is kept informed on the progress of the project, so NGMC has scheduled five community forums for the coming week.

Storm leaves behind minor injuries, some damage in NE Georgia
The stormy weather that moved through Gainesville and other parts of Northeast Georgia Saturday left behind some property damage, downed trees, power outages and some minor injuries. 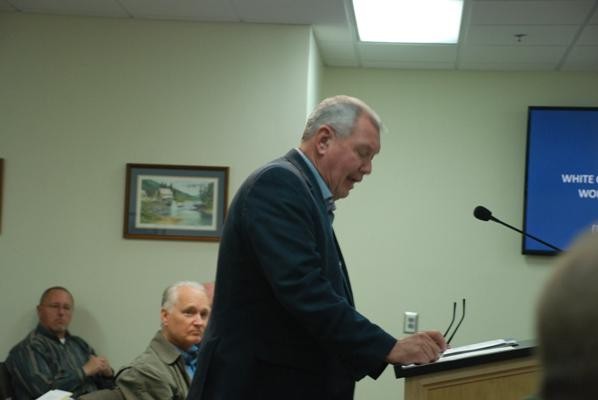 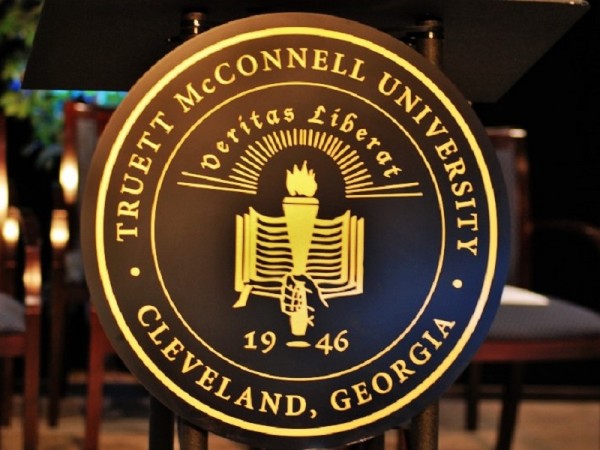 Three in jail without bond after Forsyth County robbery
Three people have been arrested following a home invasion in northeastern Forsyth County over the weekend.
By Alyson Shields 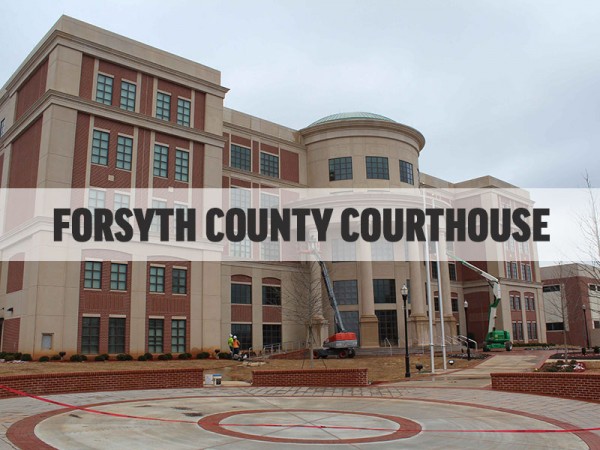 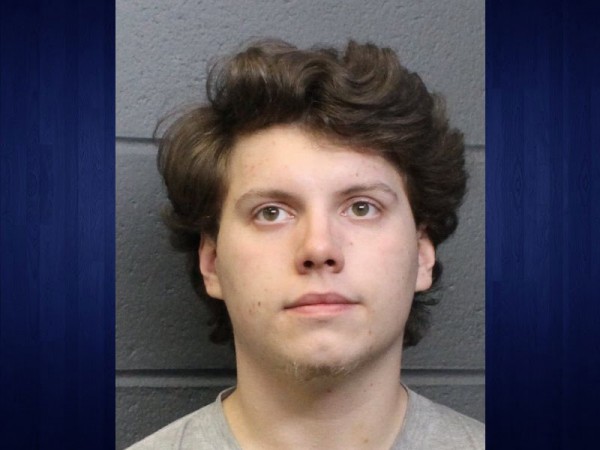