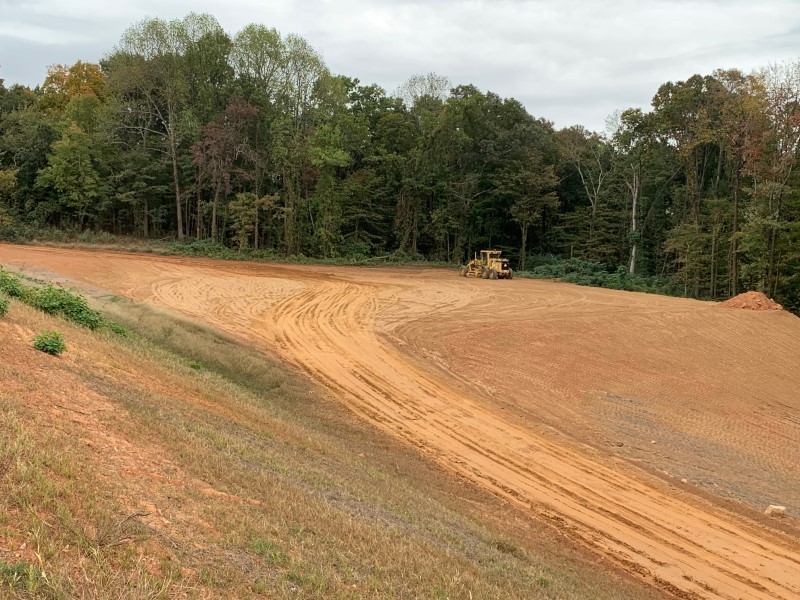 The old adage "good things come to those who wait" turned out to be true for Hall County as government officials waited for nearly a year to get the news about their grant application for Butler Park on Athens Street.

The news went out first in a Dec. 30, 2019 press release from the National Parks Service, but it wasn't until several days later county officials received confirmation that their grant application had been approved in the amount of $633,231.

District 4 Commissioner Jeff Stowe had asked his fellow commissioners almost three months ago to draft a letter to federal officials to see if the county could go ahead and use local money to begin work on the 13-acre site donated by Fieldale Farms. Constituents in the area had grown frustrated waiting on construction to begin, and Stowe said he had, as well. The letter went in the mail in October, according to Stowe.

"We actually did, within about two weeks, get a letter back that if we started the process that we would be withdrawn from the grant [application pool], so we chose to wait to hear about the grant," Stowe said.

Hall County was the only Georgia applicant to receive funding through the Outdoor Recreation Legacy Partnership (ORLP) Program.

Stowe said residents in the area won't see work begin right away. The county, with help from the Georgia Department of Natural Resources, must submit a final application to the National Park Service.

"There's a laundry list of things that the state and the federal government will send to us to check off in order to begin the next step, so even though we got great news that we've been approved for the grant, it'll probably be a couple of months before we can actually...see some movement out at the park," Stowe said.

The funding for Butler Park is part of $11.7 million in federal dollars allocated to communities underserved by parks and other outdoor recreation opportunities. Seventeen other projects across the country also received grant funding.
The ORLP program grew out of a 2014 Congressional directive to create a nationally competitive grant program to complement the 54-year old Land and Water Conservation Fund (LWCF) State Assistance Program. Both programs are administered by the National Park Service 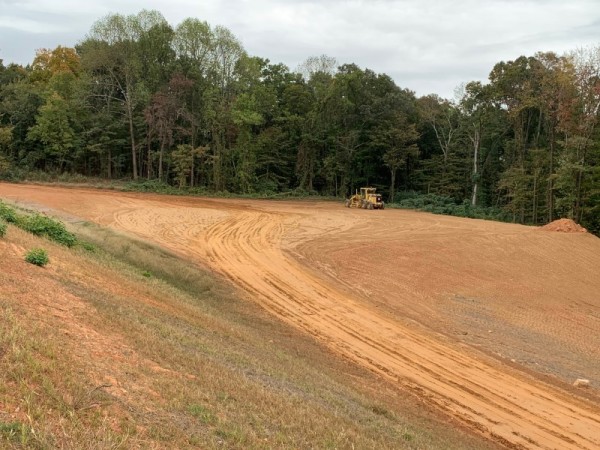 Hall County still has a few more steps to take before they receive grant money for Butler Park
The old adage "good things come to those who wait" turned out to be true for Hall County as government officials waited for nearly a year to get the news about their grant application for Butler Park on Athens Street.

Trump says Iran appears to be 'standing down' after strike
The U.S. and Iran stepped back from the brink of possible war Wednesday, as President Donald Trump indicated he would not respond militarily after no one was harmed in Iran's missile strike on two Iraqi bases housing U.S. troops 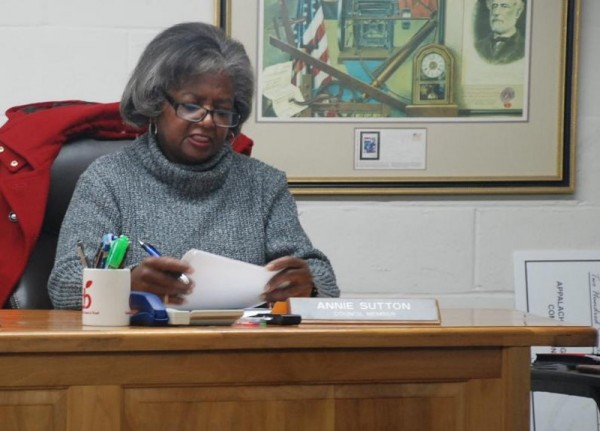 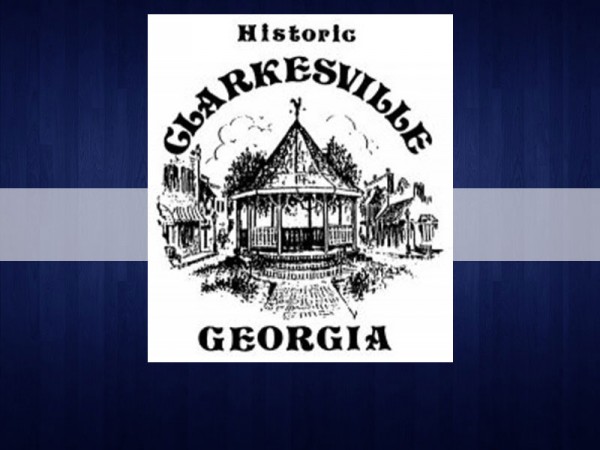 Qualifying open for Clarkesville Special Election
Clarkesville residents who want to serve fellow residents on the city council have until noon Friday, Jan. 10, to qualify to fill an unexpired term. 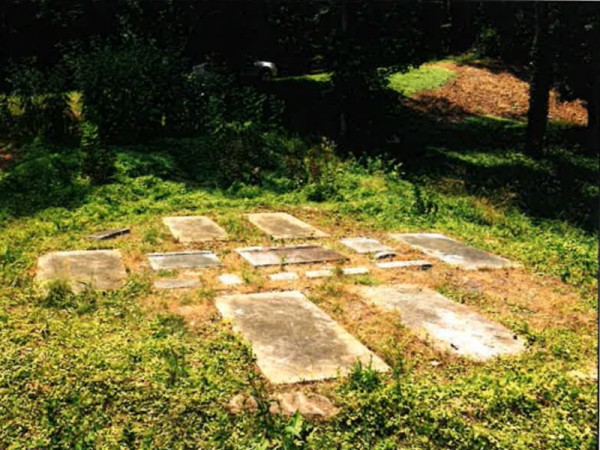 Cemetery relocation, senior living facility among issues up for Hall County Commission vote this week
When Hall County commissioners meet Thursday for their first voting session of 2020, they'll face a lengthy list of planning and development issues on their agenda.
Politics 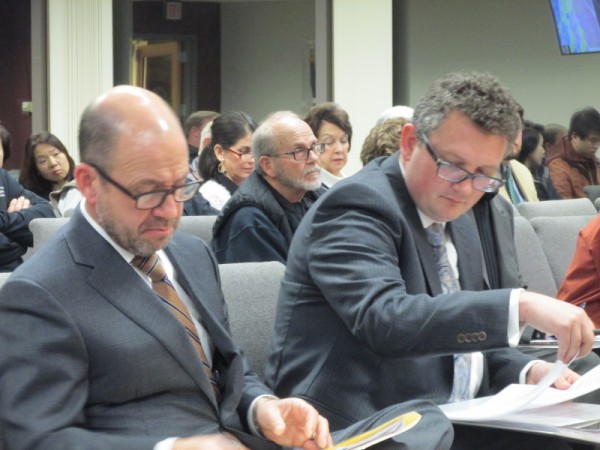 Glades Farm contract extended, 'Recovered Material Processing Facility' approved by Hall Commissioners
Nearly a decade ago the “plan” dominated local media headlines; Thursday night what’s left of the “plan” was so benign that it was easily lost among the 33 other consent agenda items passed in a single vote by the Hall County Commission.
By Marc Eggers 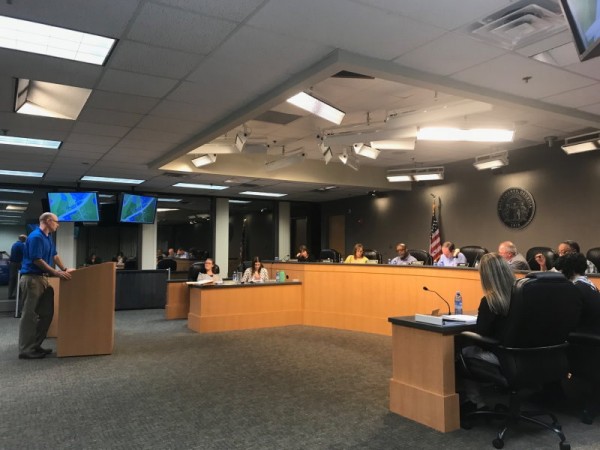 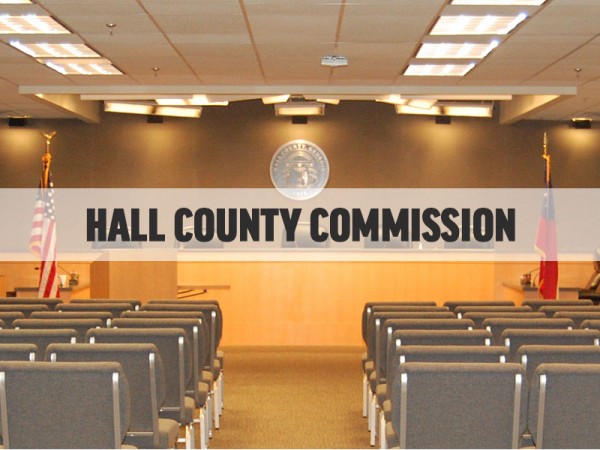 Hall County applies for $50,000 grant for animal shelter
Hall County is once again applying for a grant that would go towards pharmaceuticals and vaccines for the county's animal shelter.
By Caleb Hutchins 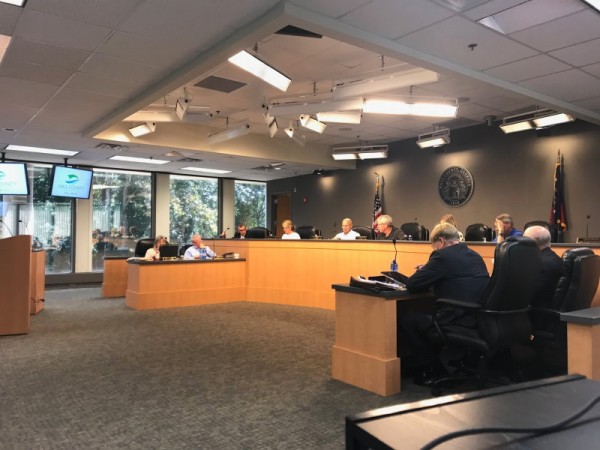