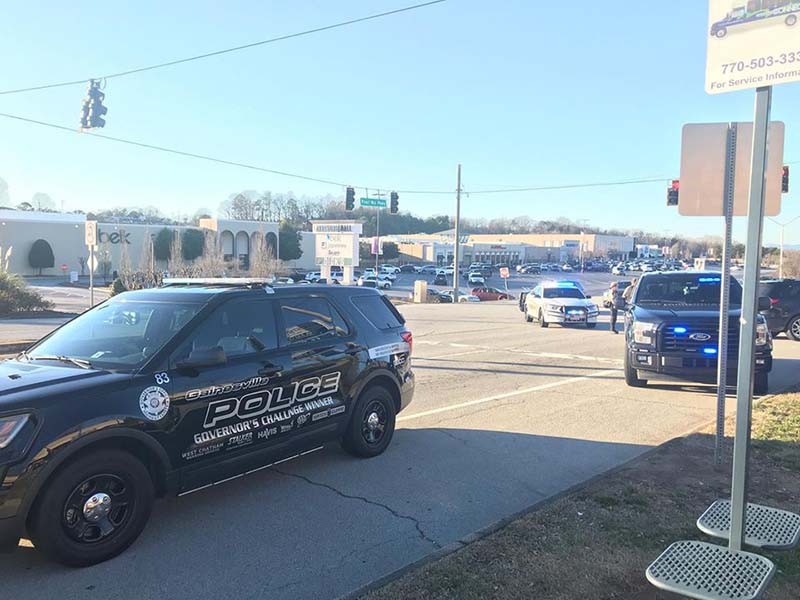 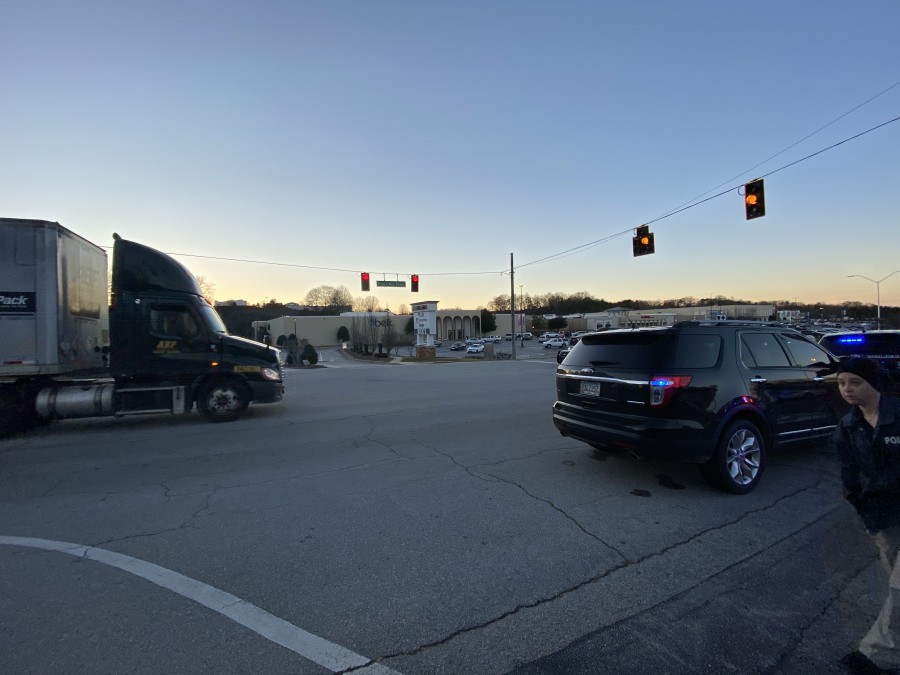 An unidentified man shot himself after being pulled over Tuesday afternoon by a Gainesville police officer.

According to Sgt. Kevin Holbrook with the Gainesville Police Department, officers attempted to approach the man's vehicle after he was stopped for a traffic violation near Lakeshore Mall — that's when he shot himself.

"This afternoon (Tuesday) an officer attempted to conduct a traffic stop. The officer made his initial approach to the vehicle at which point the driver of the vehicle, the sole occupant of the vehicle, produced a firearm and shot himself," Holbrook said. "The officer retreated at that point, called for backup and medical personal."

The incident occurred in the area of Pearl Nix Parkway, between Shallowford Road and Dawsonville Highway. Roadways remained congested for hours until law enforcement were able to clear the scene.

The man's condition and the name remain unknown at this time, but additional details are expected to be forthcoming.

The GBI has taken the lead in the investigation.