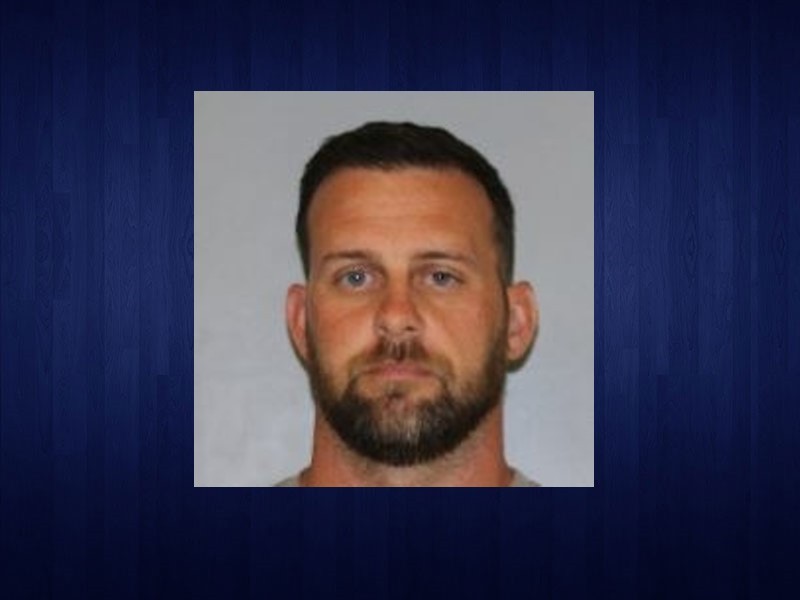 A West Hall Middle School teacher remained in the Hall County Jail Friday morning after he was reportedly caught sending an inappropriate photo to a minor.

William David Bagwell, 33, of Oakwood was arrested Thursday night at the Hall County Sheriff's Office, according to information from the department. Bagwell allegedly sent a photo of his genitals to a 14-year-old female via social media.

Stan Lewis, Director of Communications and Athletics for the Hall County School System, confirmed in a press release that the school district was made aware of the situation early Thursday morning when a high school student reported the alleged photo message to a school resource officer.

Lewis said Bagwell, a physical education teacher who had been with the school since 2014, was suspended immediately and law enforcement was contacted, with the Sheriff's Office taking the investigation.

The Sheriff's Office charged Bagwell with electronically furnishing obscene material to a minor. At last report, he remained in jail pending his first appearance hearing.