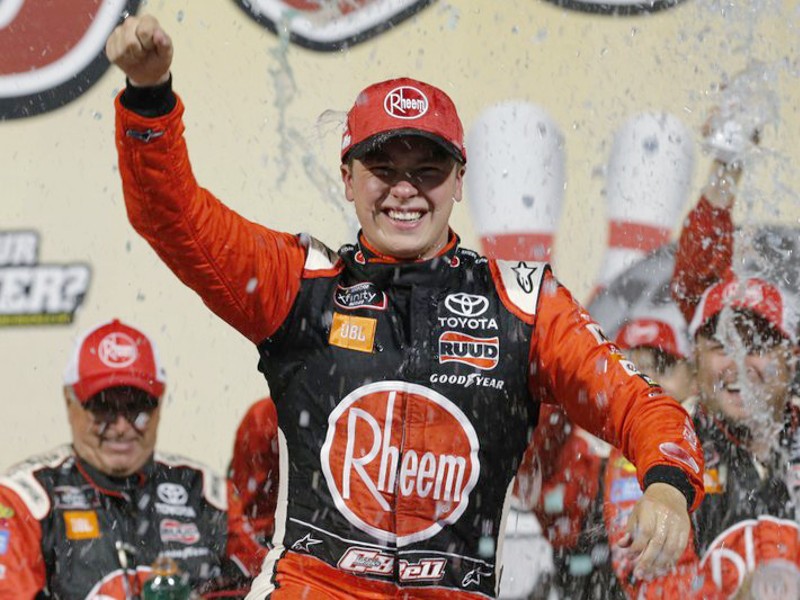 CHARLOTTE, N.C. (AP) — Christopher Bell has been promoted to NASCAR's top series and will drive for Leavine Family Racing in 2020.

Leavine is an affiliate of Joe Gibbs Racing, which along with Toyota has Bell under contract. The logjam of drivers at the Cup level for Gibbs forced Bell to be farmed out to Leavine's single-car operation.

Bell is in his second full season in the Xfinity Series. He previously won seven races in the Truck Series and the 2017 championship.