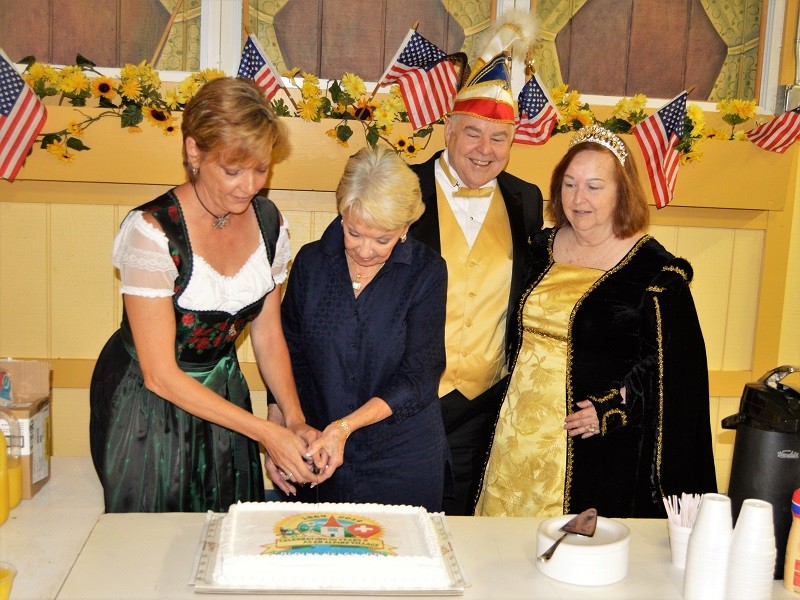 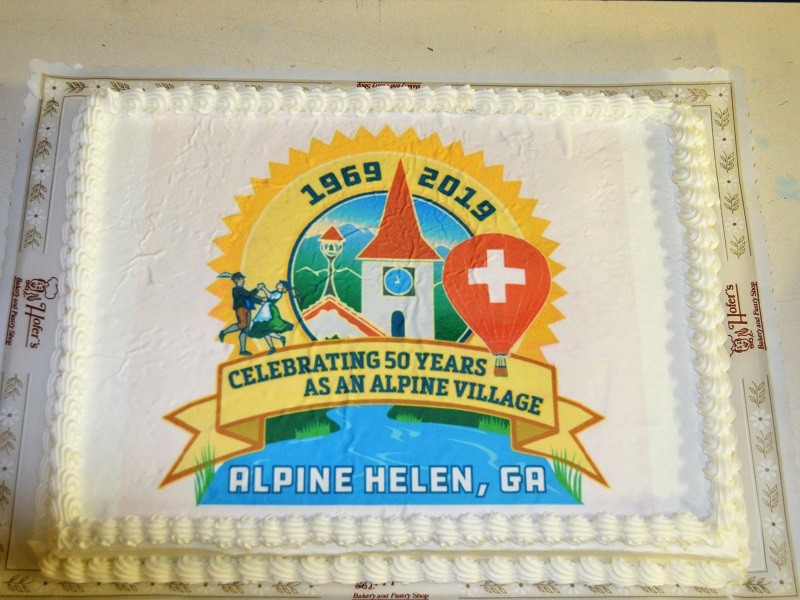 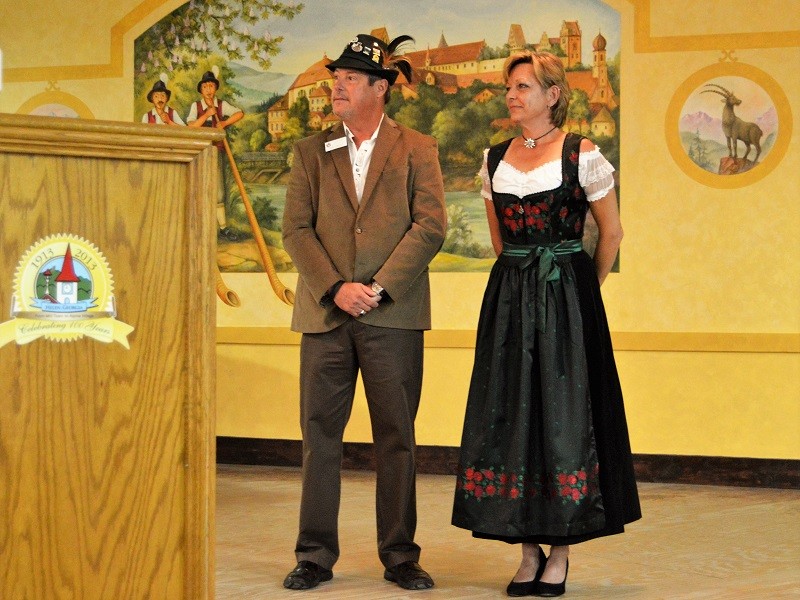 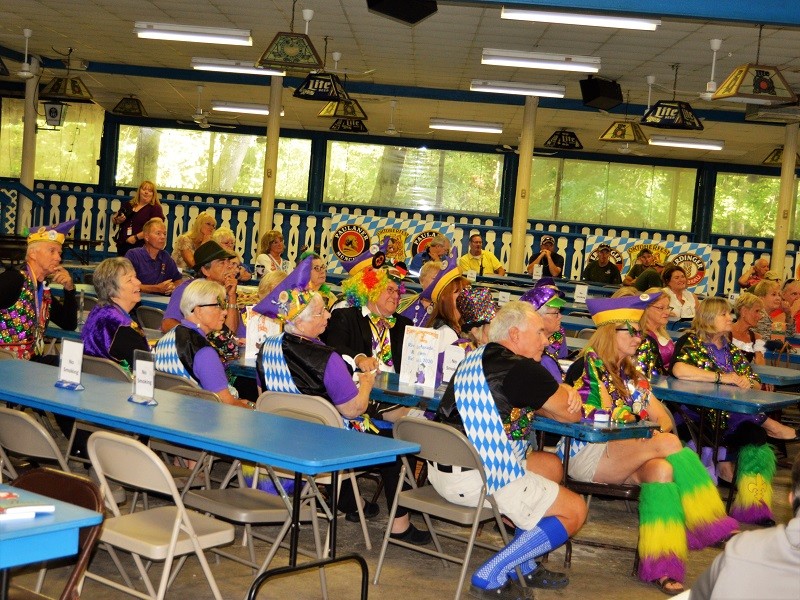 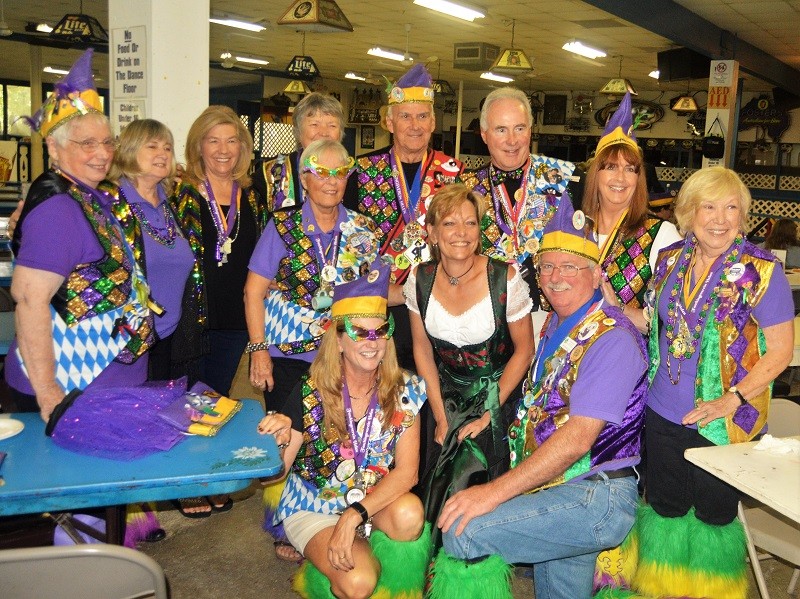 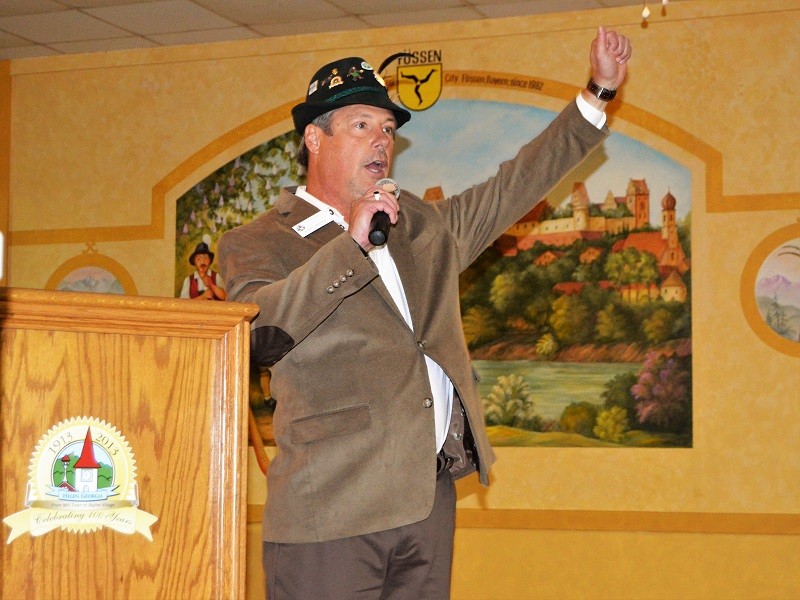 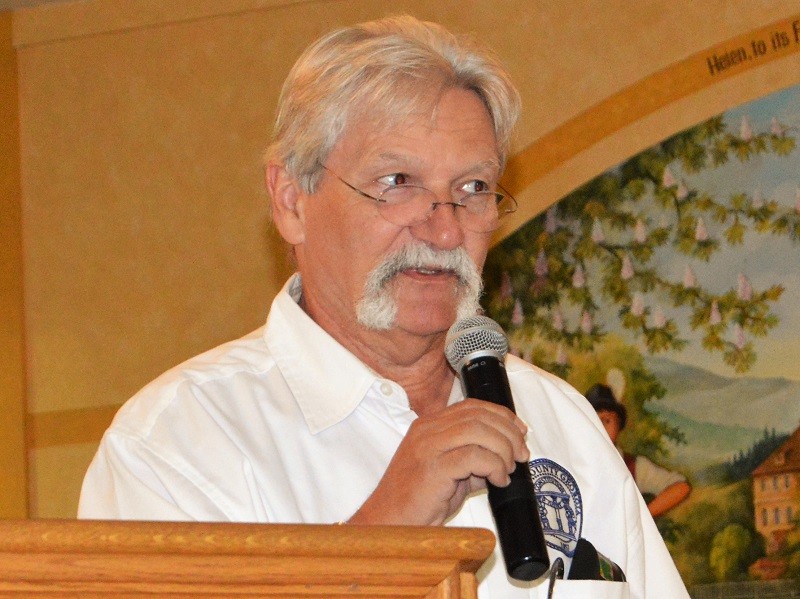 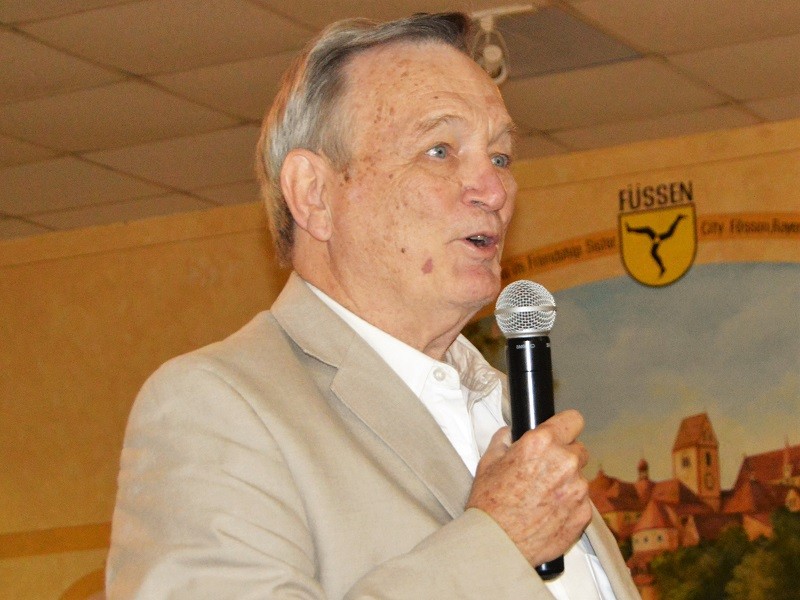 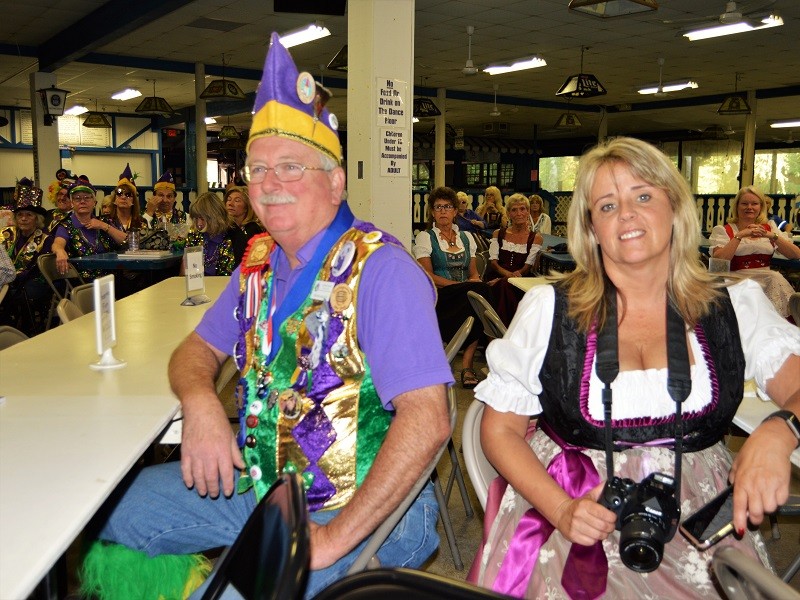 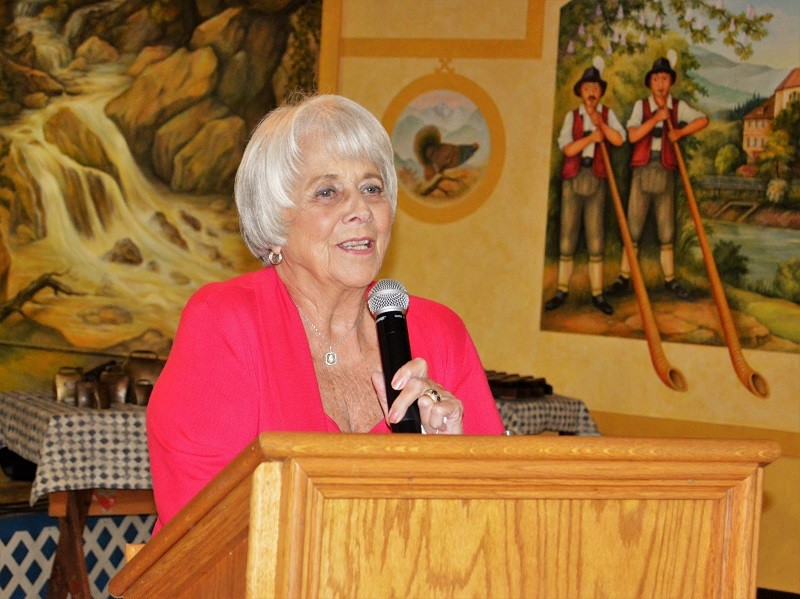 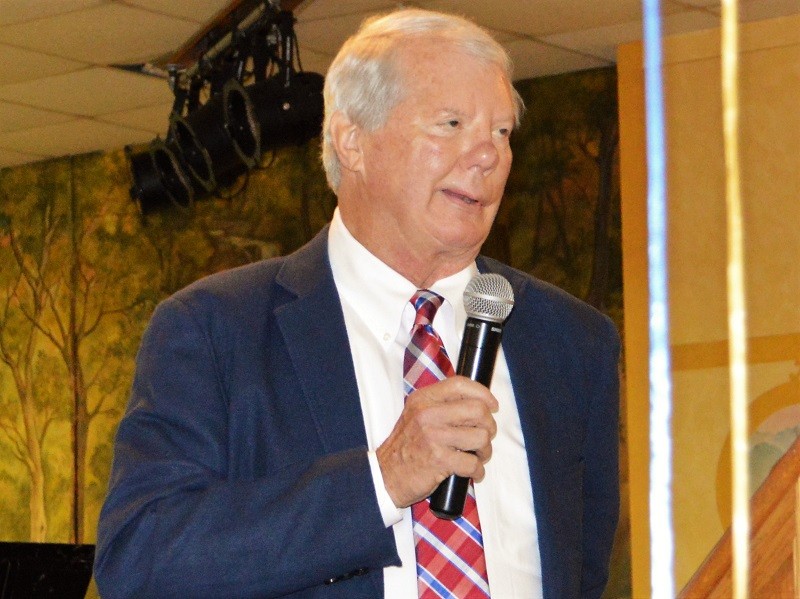 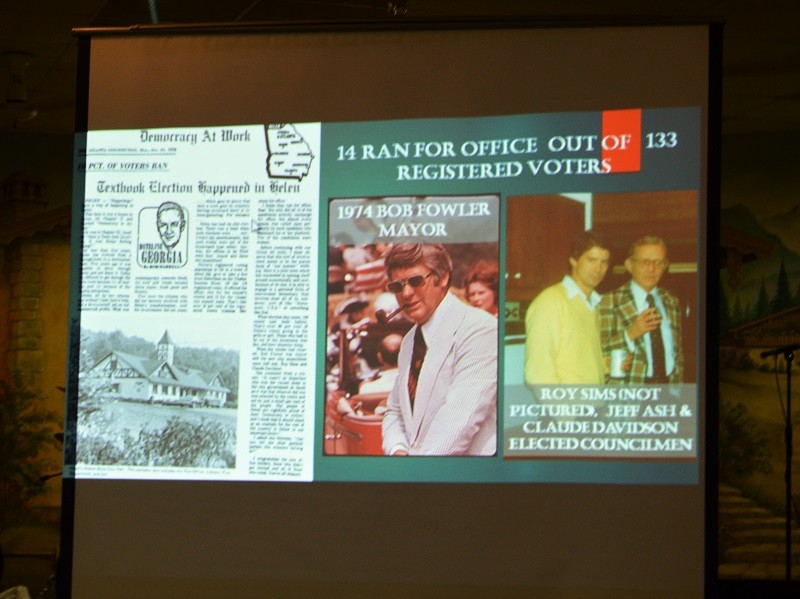 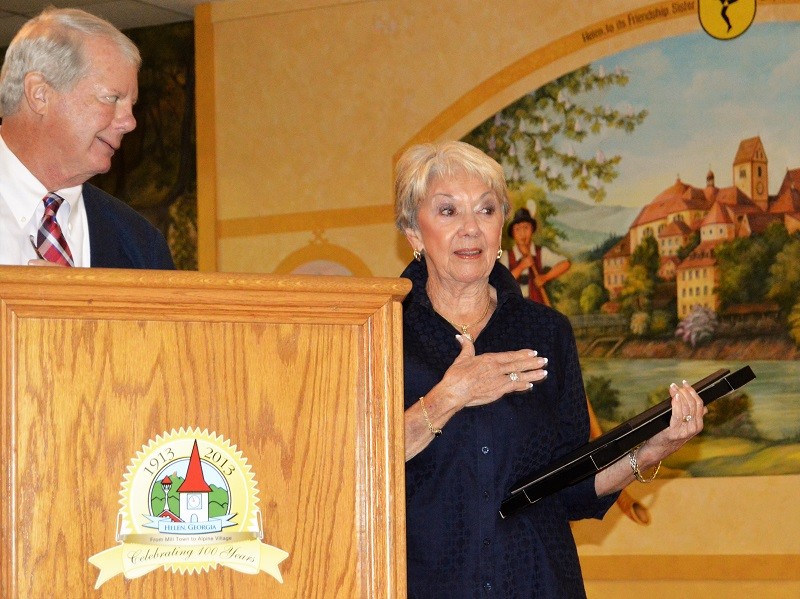 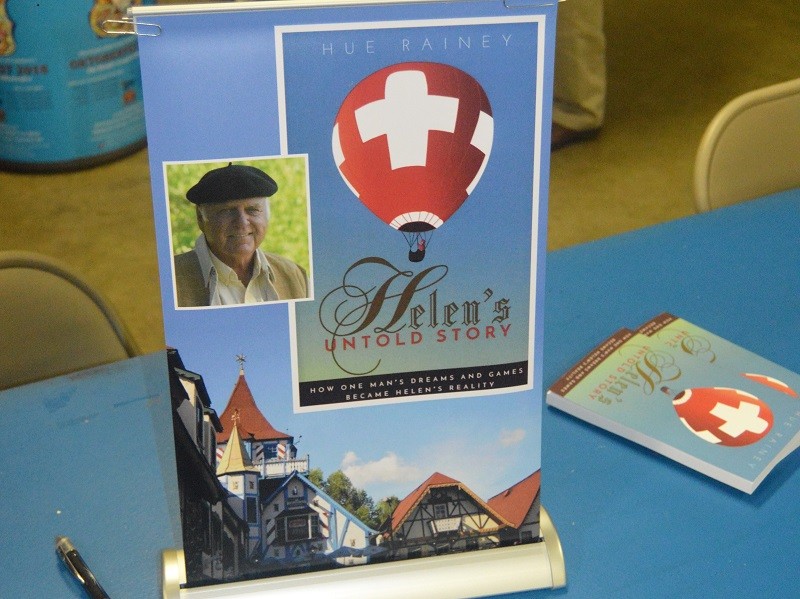 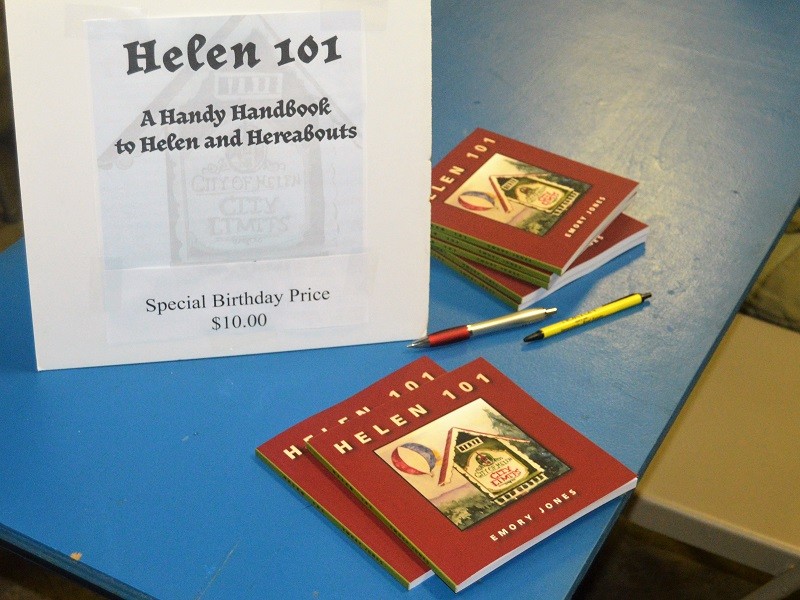 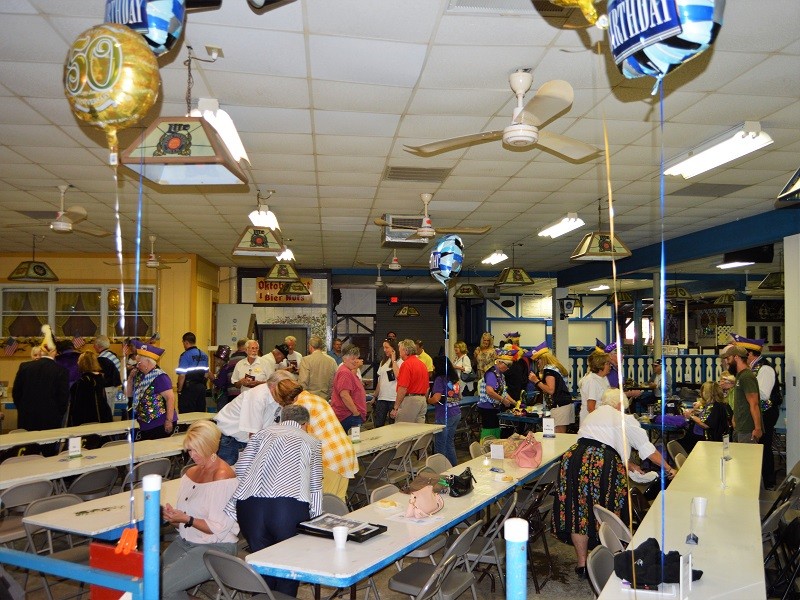 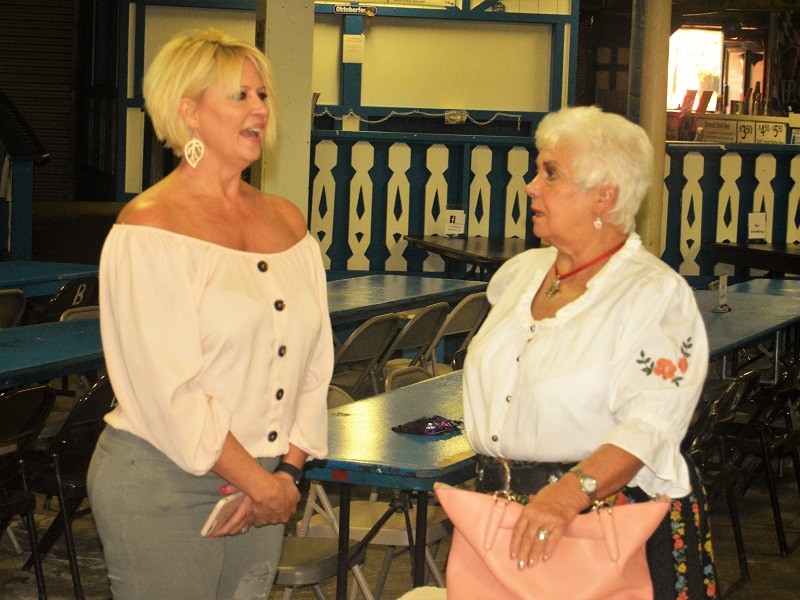 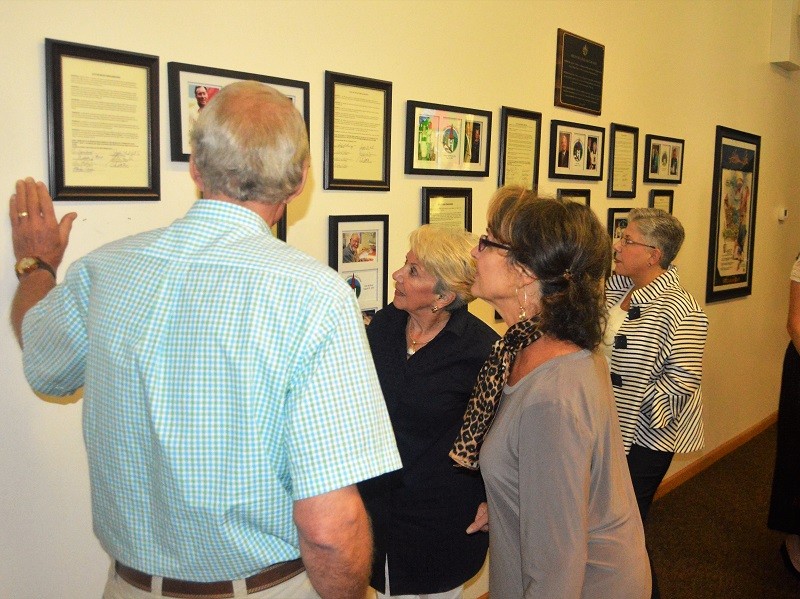 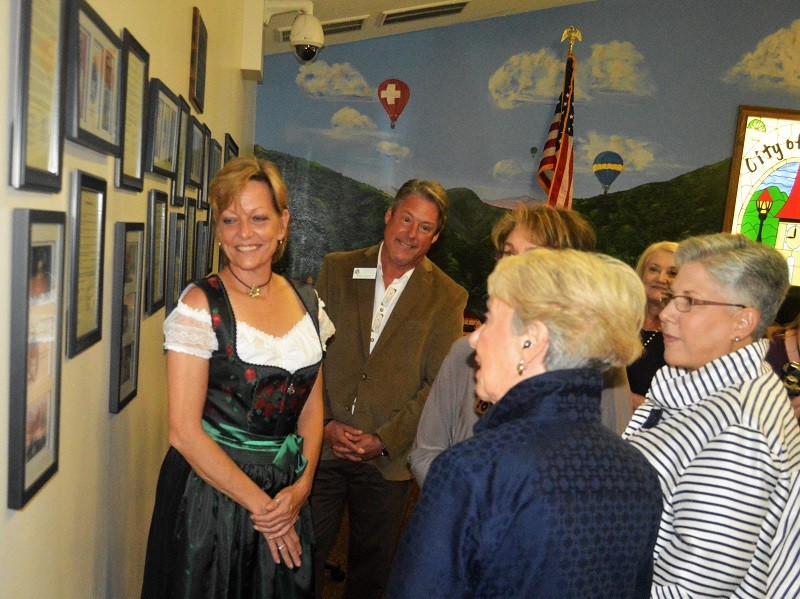 HELEN – Fifty years ago, Helen was a dying former lumber town but then a group of men developed a vision to convert the White County city into something that would get drivers on Ga. 75 out of their cars.

Thus, Georgia’s Alpine Village was born, with the first documented special event with the new theme being held Sept. 20, 1969.

On Friday, the Festhalle in Helen hosted a 50th birthday celebration for the city’s theme, a concept that has made it the third most visited city in Georgia, behind only Atlanta and Savannah.

A surprise part of the party was the Helen premiere of the trailer for “Christmas Love Letter”, a Christmas movie filmed in and around Helen earlier this year. That TV movie will premiere Dec. 21 on Lifetime.

During an emotional part of the birthday celebration, past Mayor and current Commissioner Jeff Ash read and presented a proclamation to Robert L. (Bob) Fowler’s family.

Fowler, who died in January, was one of the original founding fathers of modern Helen and served as mayor from 1974 to 1978. The proclamation and framed photos were presented to his widow, Linda Fowler, then were placed on the wall of the city commission chambers at city hall as part of the Helen Heritage Hall of Fame.

“Leading honorably during this critical four-year period, Bob helped Helen structure which governmental policies and procedures to follow and pursued obtaining state and federal funding to meet the future needs of the brand-new Alpine Helen,” the proclamation reads.

Fowler is credited with the change from an elected mayor who served for four years to a commissioner selected to serve as mayor for one year, with a city manager running the city’s day-to-day operations.

“In 1986, he worked with local officials and the Carl Vinson Institute of Government to create the city manager form of government as opposed to a mayor and city commission form,” the proclamation states. “This form of government has served this city for 33 years.”

Fowler, Jim Wilkins and Pete Hodkinson worked with artist John Kollock to create the current motif for the city.

The Fowlers were integral parts of Helen for 30 years, participating in all activities promoting Alpine Helen, Ash told those gathered.

“What Bob did as a founder, he instilled in all of us not the word politics but the word government, and he taught us – we all taught ourselves – but he put a discipline into our meetings of Robert’s Rules of Order, being prepared, we surrounded ourselves with outside professional people,” Ash said of Fowler. “If we hadn’t done that, I don’t think that we would have been able stay in front of what was to be future growth in this town.”

In 1986, Fowler was elected president of Orbit and he retired as chairman and CEO in 1991 after 29 years with the company.

He was the first recipient of the Peter Hodkinson Man of the Year award in White County.

Friday was an emotional day for Linda Fowler.

“It’s just the most amazing day that I’ve ever seen in my life,” Fowler said. “He’s in heaven and I know he looks down and sees this and it just brings joy to my heart and to my family. I love these people forever.”

Fowler said she and her husband spent the majority of their married life in Helen and raised their children there.

A native of Gainesville, Fowler graduated from Gainesville High School in 1948. To date, he is credited with the only known grand slam grounder in Georgia high school baseball history, Ash said.

Prior to moving to Helen in 1968, Fowler joined J.D. Jewell and Co. in 1957 as institutional sales manager, serving over the next 10 years in many leadership roles in the Gainesville community.

He was a member of the first Leadership Georgia class in 1972.

Fowler was a founding board member of White County Bank, and also served as President of Chattahoochee Country Club.