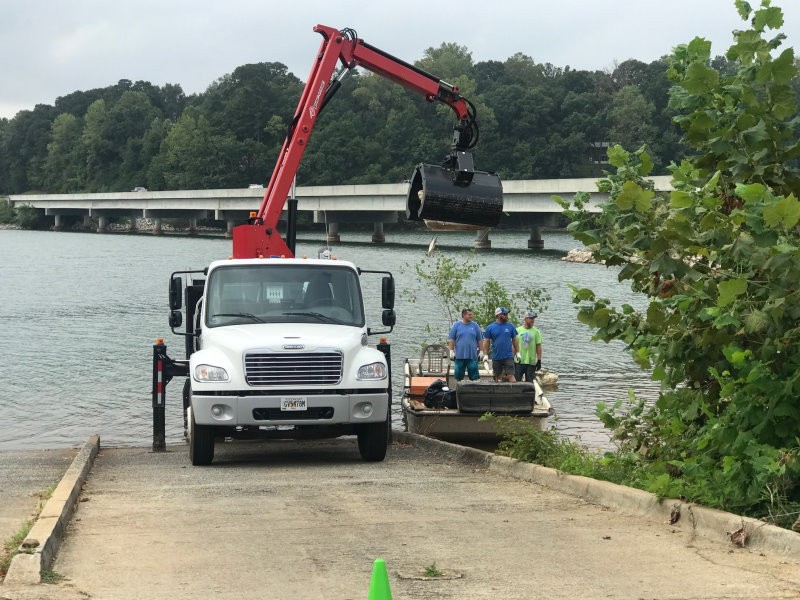 At Clarks Bridge Park, many volunteers used their boats to collect trash from the lake. Here, a crane pulls a large piece of debris from a boat into its bed.
Alyson Shields 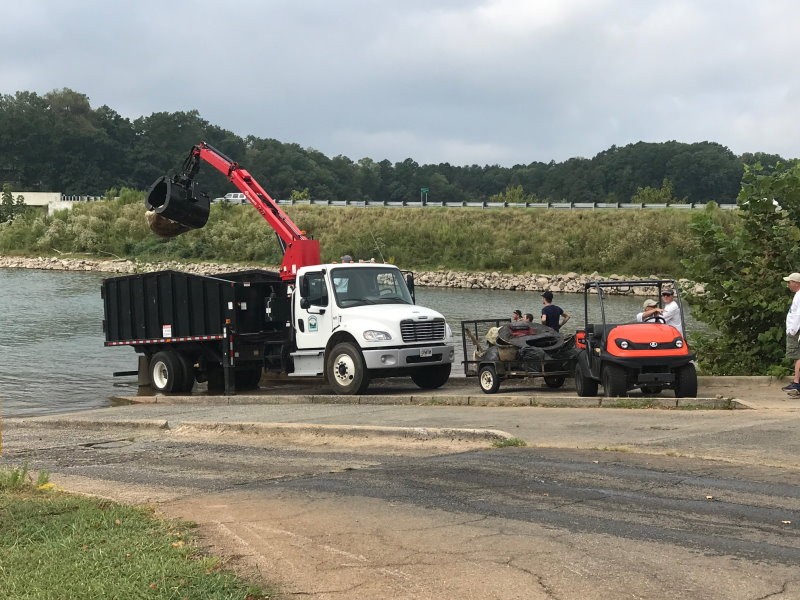 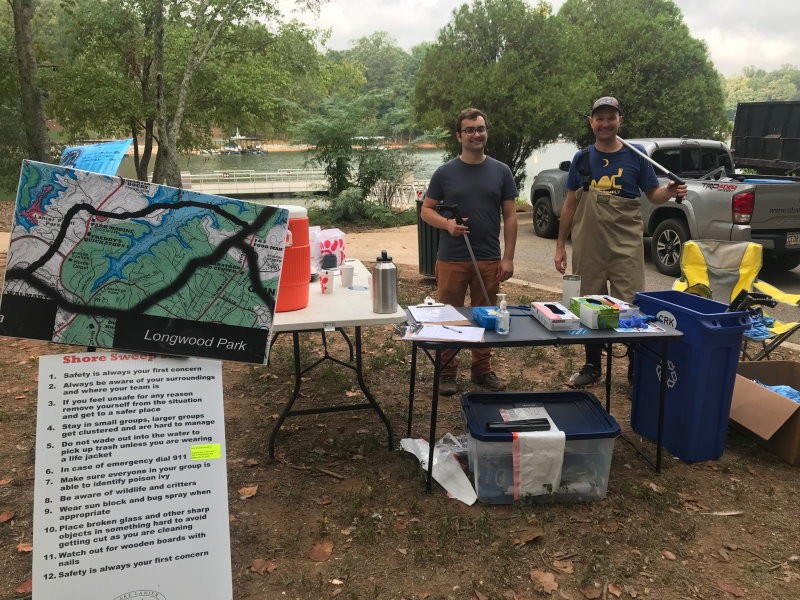 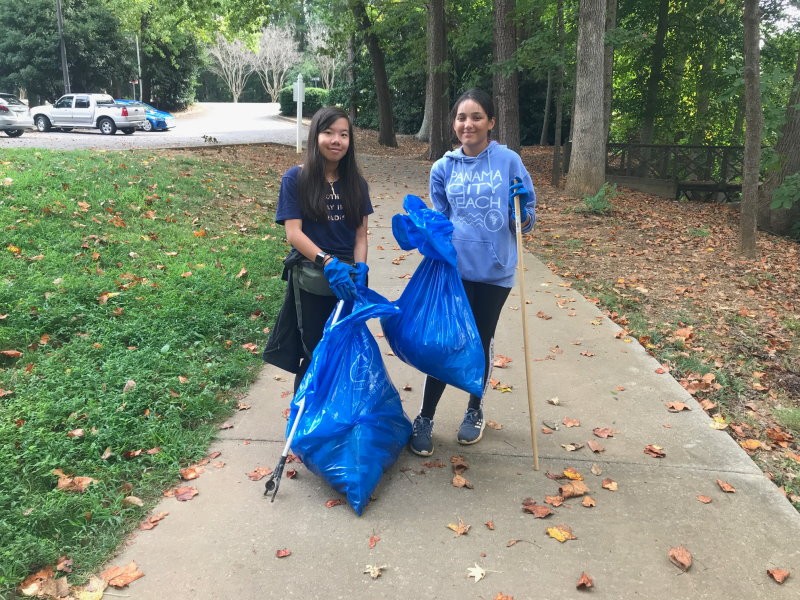 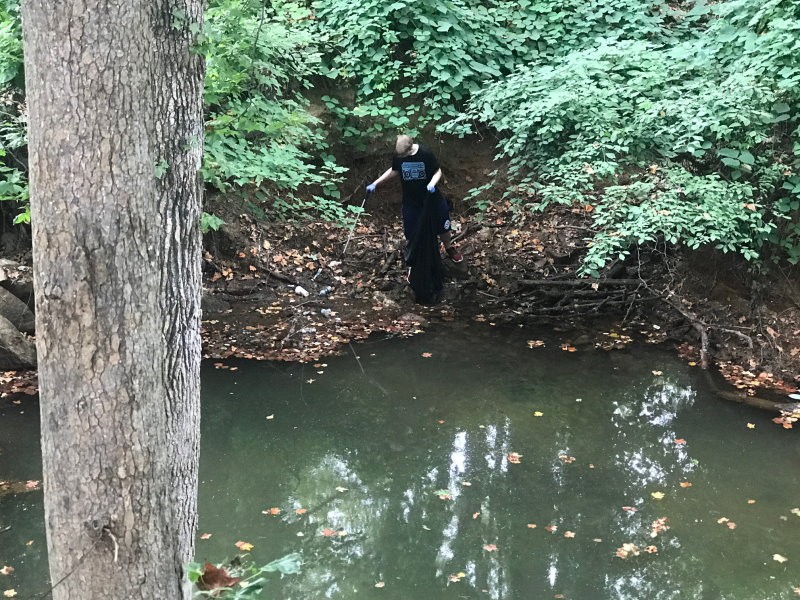 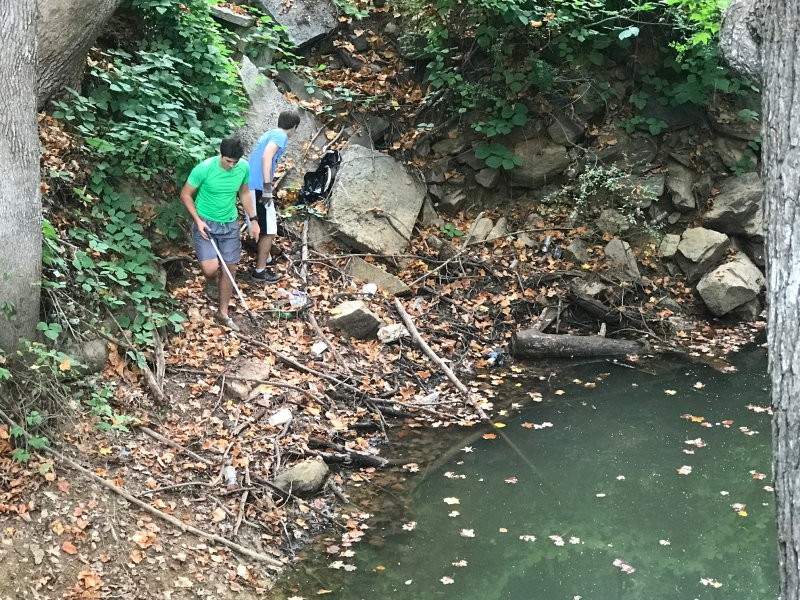 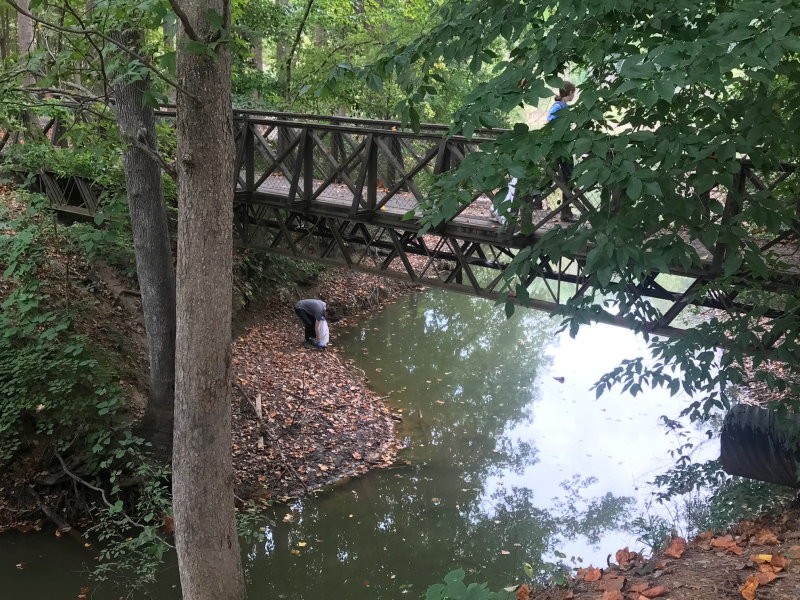 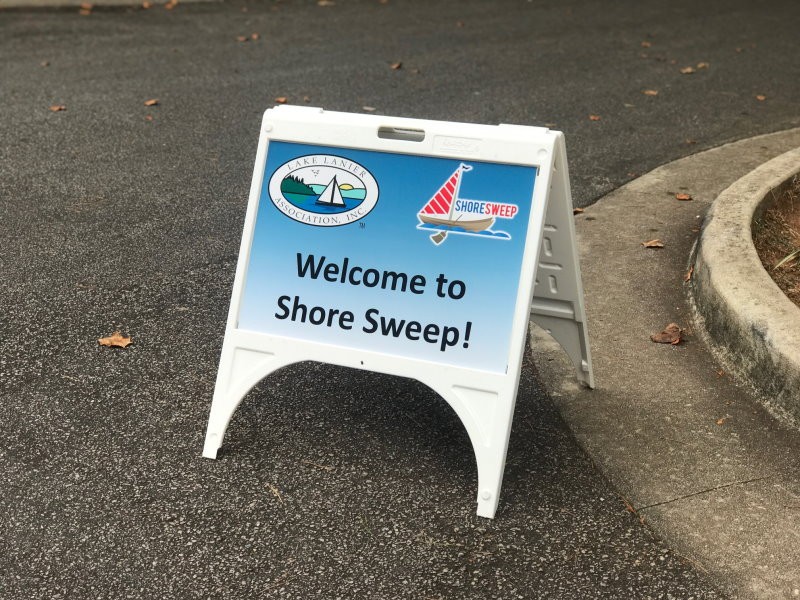 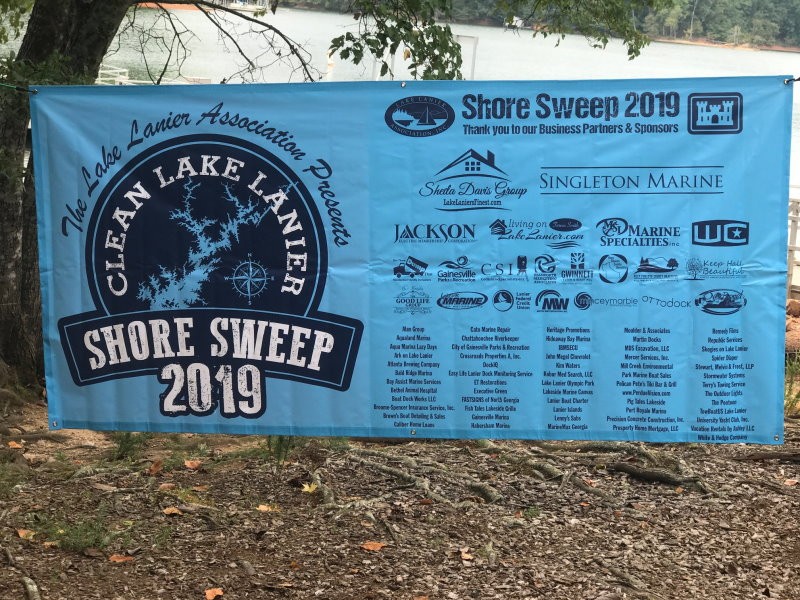 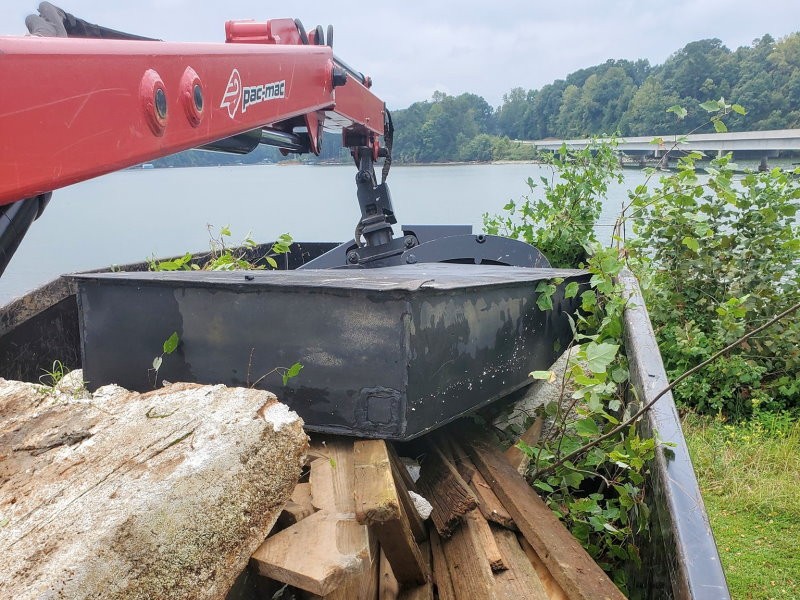 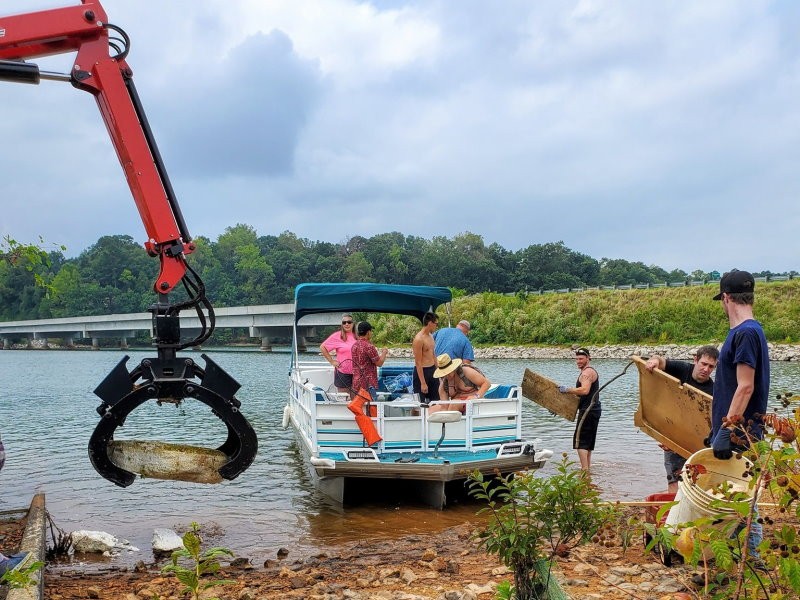 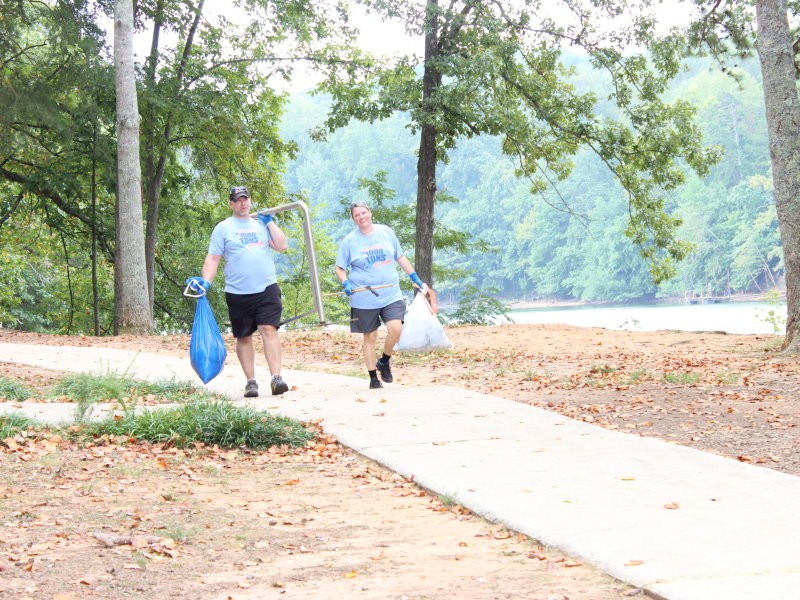 Lake Lanier is a popular tourist destination during the summer, and as school schedules settle and the autumnal equinox creeps closer, volunteers knew it was time to get out on the lake and pick up the litter and trash that collected over the season.

Cigarette butts, to-go cups, tires, Styrofoam blocks and more were picked up or pulled from the lake waters, either by boat of by volunteers on foot.

There were over 20 locations for volunteers to pick up trash Saturday morning. Organizations including the Chattahoochee Riverkeepers, Keep Hall Beautiful and the Lake Lanier Association volunteered, as well as community leaders, citizens and students.

Shanda Sexton, director of Keep Hall Beautiful said at about 11 a.m., they had collected three to four tons of trash from the waters at Clarks Bridge Park.

More details and final numbers will be released later on.