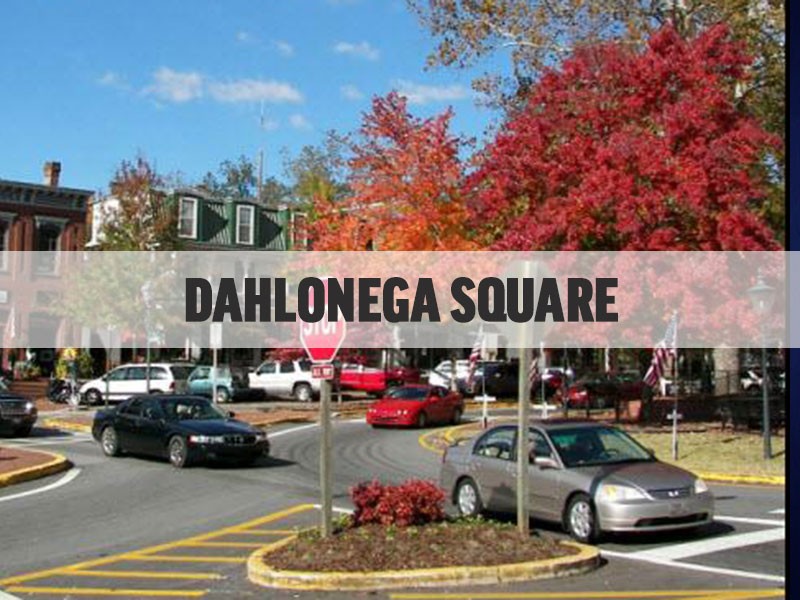 The City of Dahlonega issued a statement almost two weeks ago, saying city officials anticipate a peaceful rally - or rallies - on the downtown square Saturday, Sept. 14. Even so, concerns have arisen that an event being promoted as an "American Patriot Rally" may lead to clashes between organizers and counter-demonstrators.

The permit holder for the rally is Chester Doles, a former member of the Ku Klux Klan who reportedly has ties to white nationalist groups.

Michael Weaver, the media spokesman for the rally, did not name Doles specifically in a phone interview with AccessWDUN, but identified the permit holder as a veteran. Weaver is not the prominent Gainesville attorney or his son, who all share the same name.

"I want to emphasize this is not a white nationalist rally as the Antifa are claiming it to be," Weaver said. "The person who actually has the permit is a veteran who served our country."

Weaver called the rally a family event, but several groups, including the Socialist Coalition of North Georgia, have denounced the event, calling it a "fascist rally" in a press release.

"Doles' rally is being billed as a pro-Trump and patriotic event in order to dupe conservatives and republicans [sic] into a white supremacist movement," the release said.

The release also criticized the City of Dahlonega and the local Republican party for failing to denounce the rally.

Weaver indicated invitations had been issued to several politicians to appear at the event, including Libertarian presidential candidate Adam Kokesh and former Democratic Congresswoman Cynthia McKinney. Promotional materials indicated an invitation was issued to Republican U.S. Rep. Doug Collins of Gainesville, but Collins issued a written statement last week saying he would not attend.

"White supremacy and white nationalism have no place in our country, and I will continue to denounce any and all forms of hate," Collins said. "For that reason, I will not be attending the event in Dahlonega on September 14, which has been organized by known associates of hate organizations."

The University of North Georgia, whose main campus is located just off the downtown square in Dahlonega, has encouraged students, faculty and staff to stay away from Saturday's rally for safety reasons.

"Officials have credible safety concerns based upon the social media posts that describe ongoing efforts to organize and promote the rally and posts to other sites that suggest potential counter-demonstrations," read a portion of the campus wide statement issued last week.

The City of Dahlonega Marshal's Office, the Lumpkin County Sheriff's Office and the University of North Georgia Police Department are coordinating safety and emergency preparedness for the rally and any counter-demonstrations that might take place.