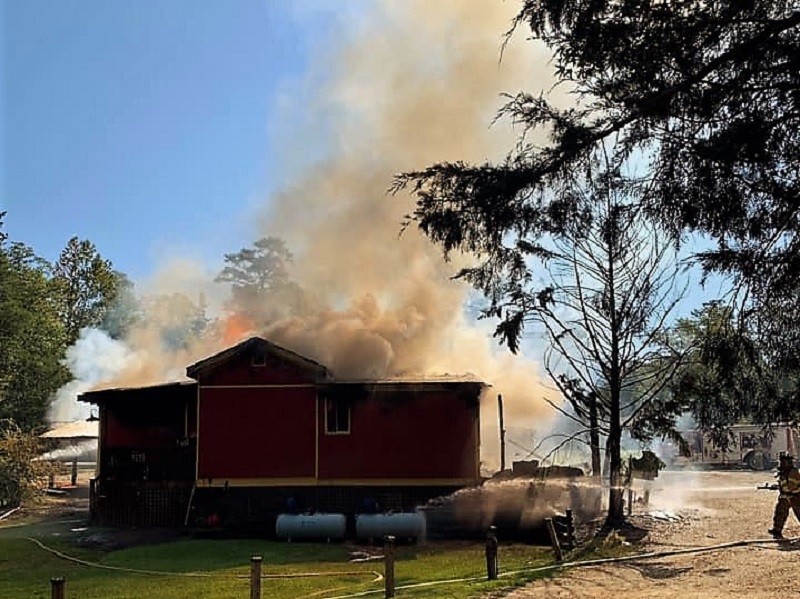 Hart County firefighters battle a fire at The LakeHouse Tavern in the Shoal Creek community on Saturday. 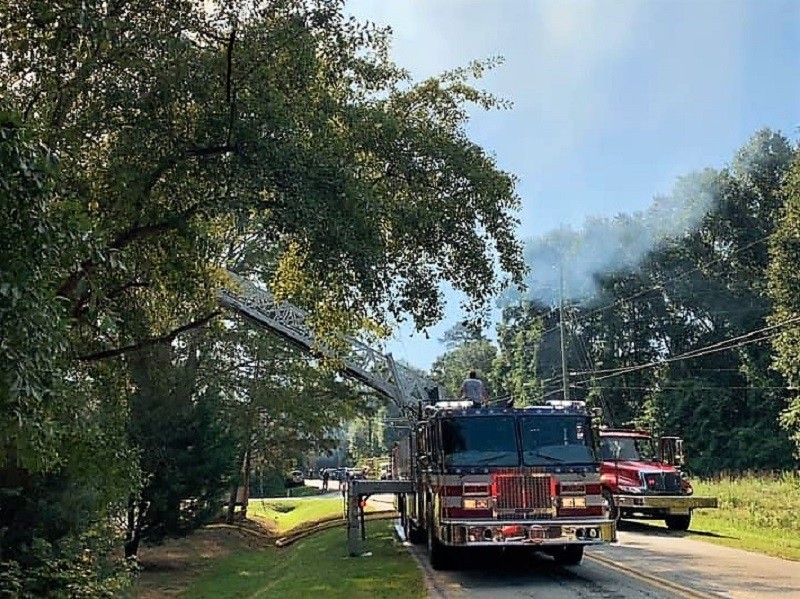 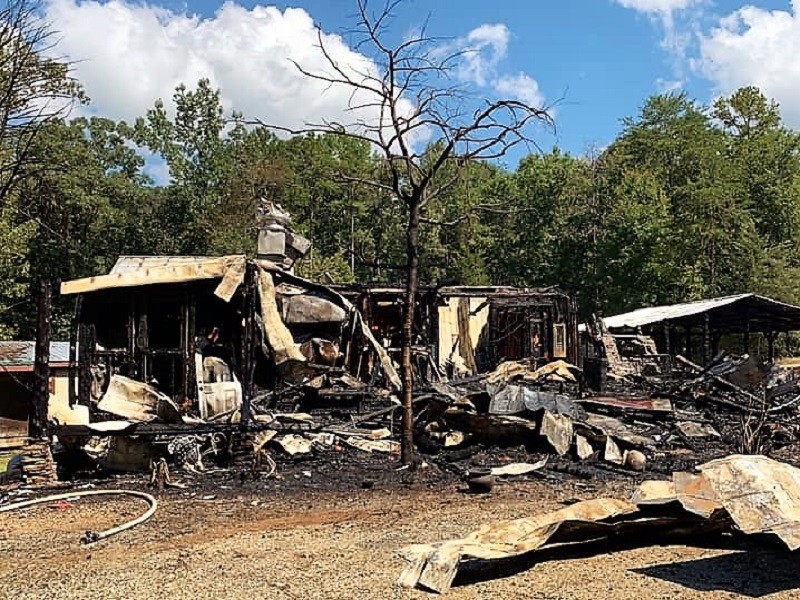 A Hart County restaurant was destroyed by fire Saturday morning and local and state investigators are continuing to probe the cause.

Hart County firefighters responded to The LakeHouse Tavern, 3288 Shoal Creek Road, Lavonia, about 10 a.m. Saturday. The building was engulfed by fire when emergency personnel arrived, and was destroyed.

“Sad news to report … The LakeHouse Tavern burned down this morning,” a social media post on the business page Saturday afternoon states. “We’ll be closed indefinitely.”

Brian Highsmith opened The LakeHouse Tavern at the location in November 2018.

The LakeHouse Tavern was the second Hart County restaurant destroyed by fire in August.

On Aug. 9, Little Japan in downtown Hartwell was destroyed in an early-morning fire. 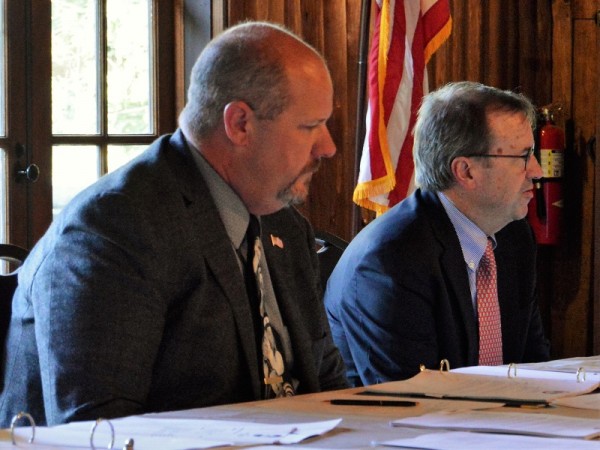 Cornelia adding Brunch Bill to city's Nov. 5 ballot
Cornelia voters will decide later this year whether they want the city’s restaurants to be able to serve alcohol 90 minutes earlier on Sundays.

Hoschton, Gilmer County to share in state grants
Hoschton and Gilmer County will be getting a share of $41 million in Community Development Block Grants.
Business News 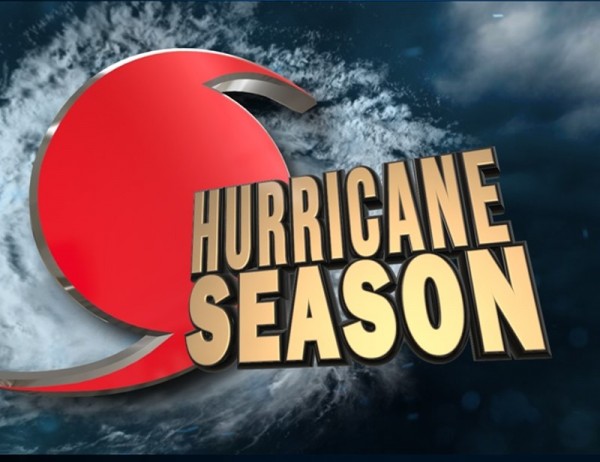 Bahamians begin rescues as Dorian moves on toward US coast
Bahamians are rescuing victims of Hurricane Dorian with jet skis and a bulldozer as the U.S. Coast Guard, Britain's Royal Navy and a handful of aid groups try to get food and medicine to survivors and take the most desperate to safety

Baldwin candidate withdraws, leaving no need for municipal election
Ray Holcomb has withdrawn his name from the Nov. 5 General Election ballot for the City of Baldwin.
Local/State News 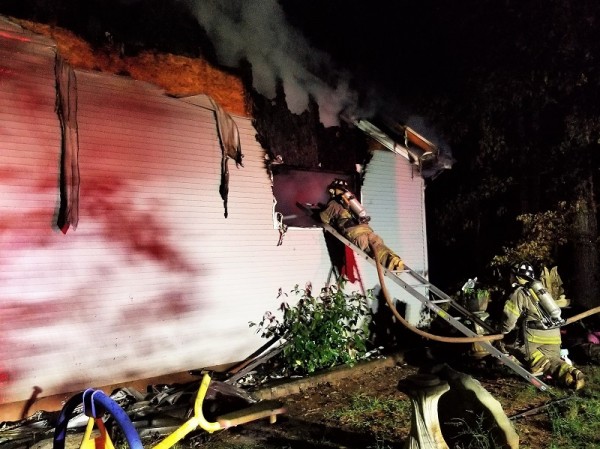 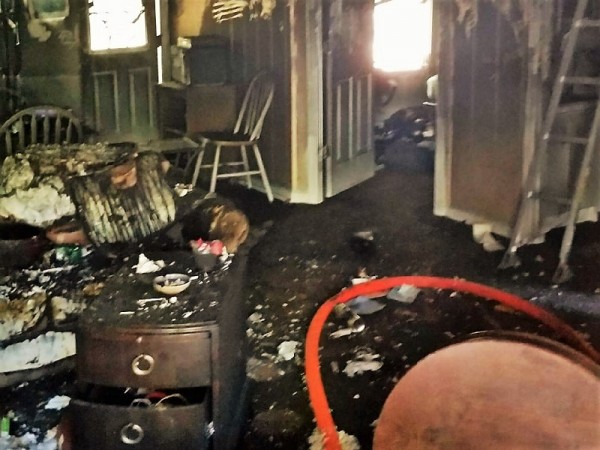 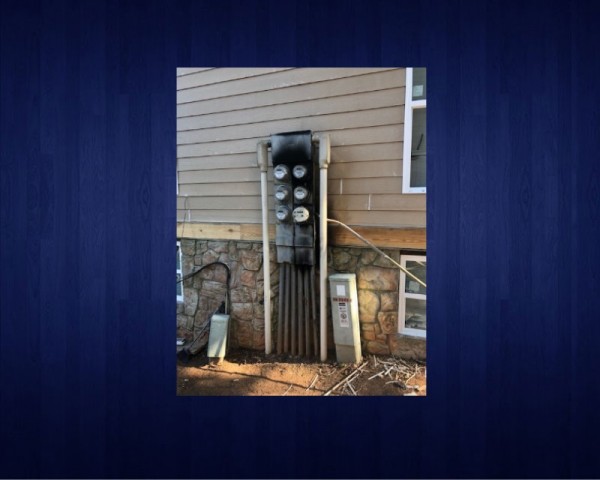 Vista Ridge apartment complex fire displaces 15 occupants
The Gainesville Fire Department responded to an incident at the Vista Ridge Apartments late Thursday afternoon after a caller had reported that the outside of the building was on fire.
By Cindy Centofanti 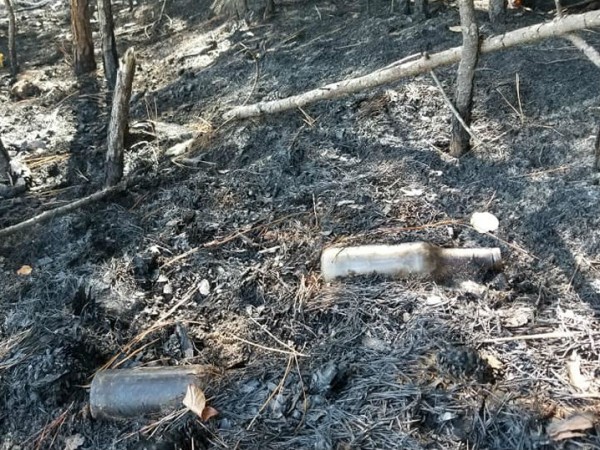 Corps concerned about amount of trash found on Lanier island following fire
A fire on an island in Lake Lanier that lit up the nighttime sky one day last week was not as bad as it may have looked, according to the U.S. Army Corps of Engineers, but the big concern is the amount of trash officials found on Three Sisters Island.
By Ken Stanford 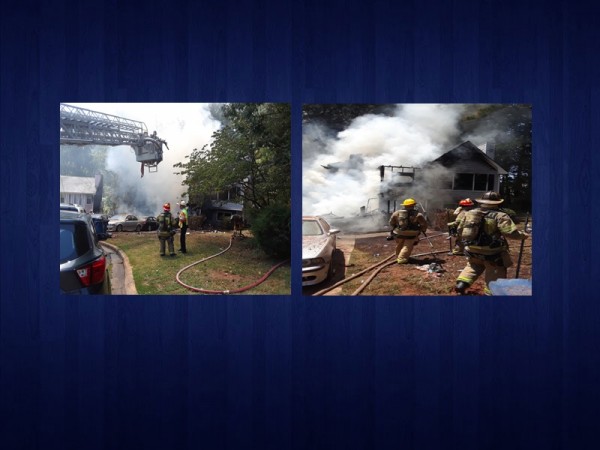