"As Hurricane Dorian is an Atlantic storm, it will not impact critical Gulf Coast infrastructure (refineries and pipelines) like Hurricane Harvey did in 2017,” said AAA Montrae Waiters. “As it appears now the storm is not expected to disrupt Gulf Coast drilling and refining operations, but could dampen demand in some coastal Southern states.”

In its latest weekly report, the Energy Information Administration (EIA) revealed that refineries operated at 95.2% capacity and gasoline production increased, averaging 10.7 million barrels per day. At the same time, EIA estimated gasoline demand to be at 9.9 million b/d, a week-on-week increase of 274,000 b/d, while total motor gasoline inventories decreased by 2.1 million barrels last week. Normally increased demand coupled with decreased gasoline inventory might lead to higher prices at the pump, but increased U.S. gasoline production along with concerns about the impact of Hurricane Dorian has led to declines.

Follow this link to find the average price in each Georgia county.

Hoschton, Gilmer County to share in state grants
Hoschton and Gilmer County will be getting a share of $41 million in Community Development Block Grants. 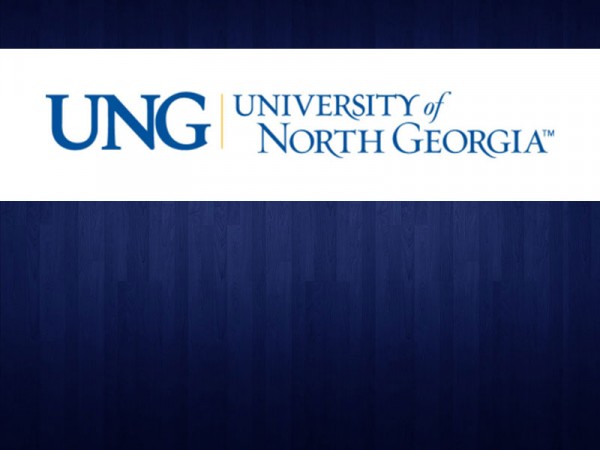 REED summit at UNG to focus on regional business, tech
The University of North Georgia - Dahlonega will once again host the REED Summit later this month.
Business News 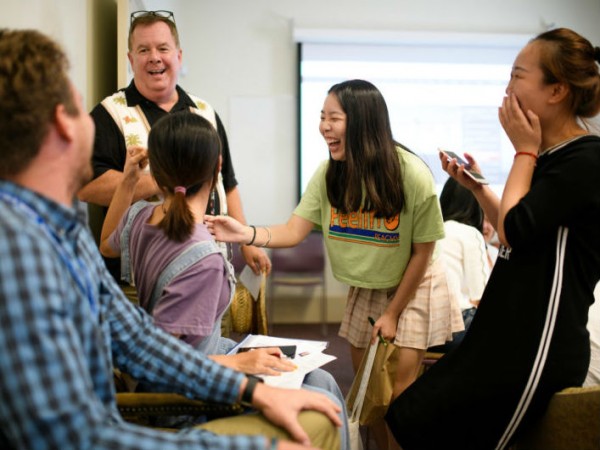 Mail carrier, high school student among dead in Texas attack
Mail carrier Mary Granados was alone in her U.S. Postal Service truck when she was shot and killed by a gunman who hijacked the white vehicle

In escalating trade war, US consumers may see higher prices
Americans are facing potentially higher prices for some clothes, shoes, sporting goods and other consumer items now that the U.S. and China have put in place their latest tariff increases on each other's goods
Local/State News 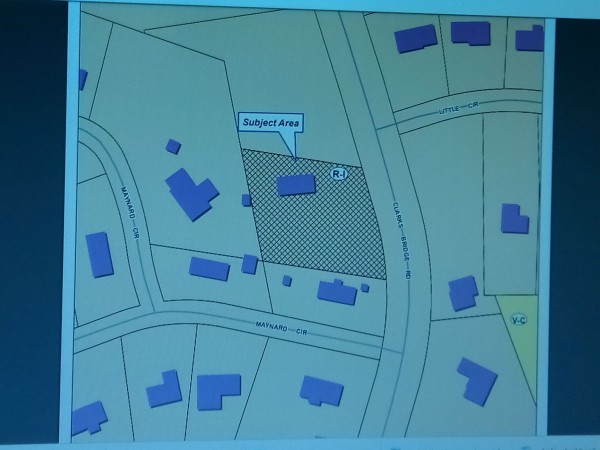 Hall planning staff recommends denial of rezoning for office/warehouse complex
Rezoning for a warehouse/office complex on Clarks Bridge Road to house a plumbing and electrical business is being recommended for denial, according to a report from the Hall County planning staff. 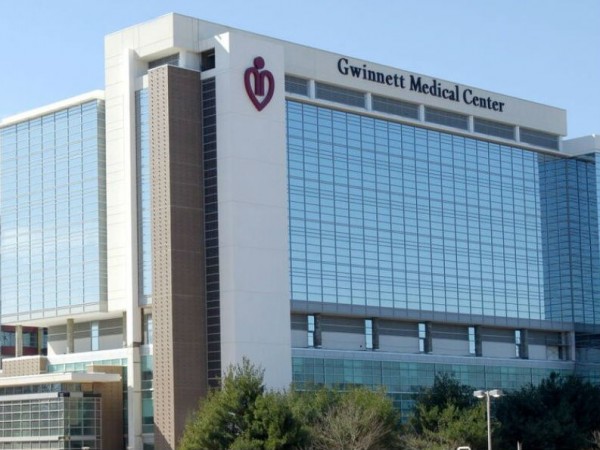 AAA: Another week, another drop in Georgia gas prices
On Sunday, gas prices in Georgia averaged $2.46 per gallon for regular unleaded, according to this week's fuel price report from AAA - the Auto Club Group.
By AccessWDUN Staff

AAA: Gas prices continue summer decline
According to this week's report from AAA-The Auto Club Group, Georgia motorists are now paying an average price of $2.52 per gallon for regular unleaded.
By AccessWDUN Staff

AAA: Gas prices drop again over the last week
Georgia motorists are now paying an average price of $2.57 per gallon for regular unleaded.
By AccessWDUN Staff