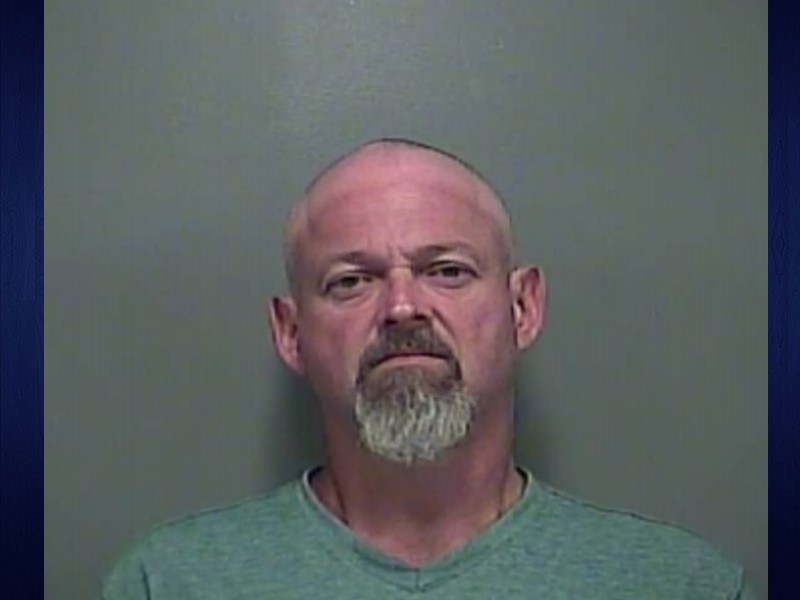 A Baldwin man has been arrested after impersonating a Shriner and collecting money on the street, according to authorities in White County.

Capt. Rick Kelley with the White County Sheriff’s Office said deputies received a call Wednesday, August 28 about a man collecting money at the intersection of Highway 254 and Duncan Bridge Road. Callers said they suspected the man was posing as a Shriner.

In an email statement, Kelley said he and deputies responded to the location and found the suspect, identified as Tommy Walker, 48, wearing a Fez and collecting money in a bucket.  According to Kelley, Walker was unable to produce a dues card from the Yaarab Shrine Temple.

"I contacted the Temple and they confirmed that Tommy Walker was not Shriner," Kelley said.

Walker was arrested and charged with theft by deception.

Kelley said Walker had collected just over $62 in his bucket.  The money will be turned over to the Alpine Shrine Club in Cleveland. 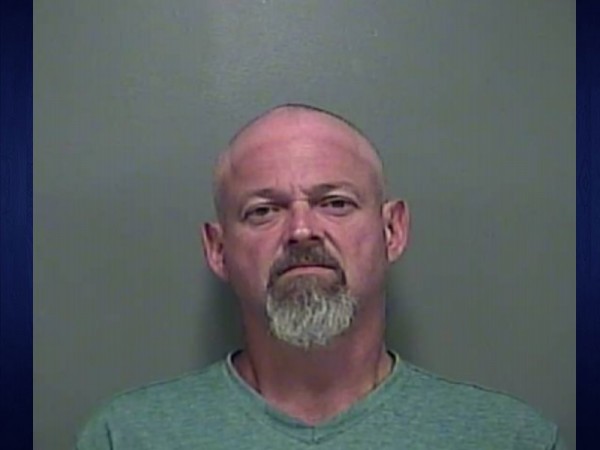 Farmers' loyalty to Trump tested over new corn-ethanol rules
Midwest farmers mostly supported Donald Trump in the 2016 election, but their patience is wearing thin over new rules that could cut demand for ethanol from corn. 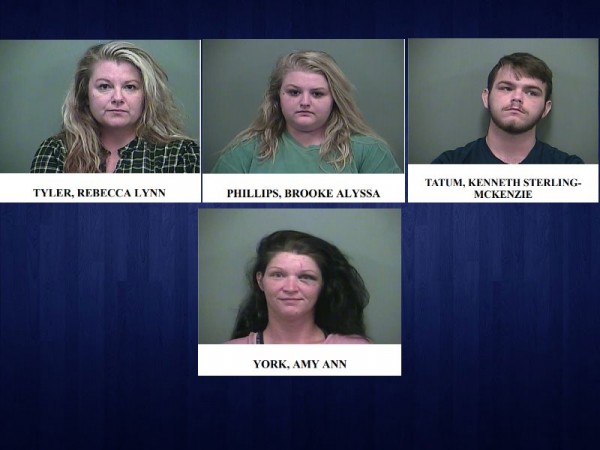 White County officials investigating bodies found at campground
Foul play is not suspected in the deaths of an elderly couple found Monday afternoon at a campground north of Cleveland.
By Dean Dyer 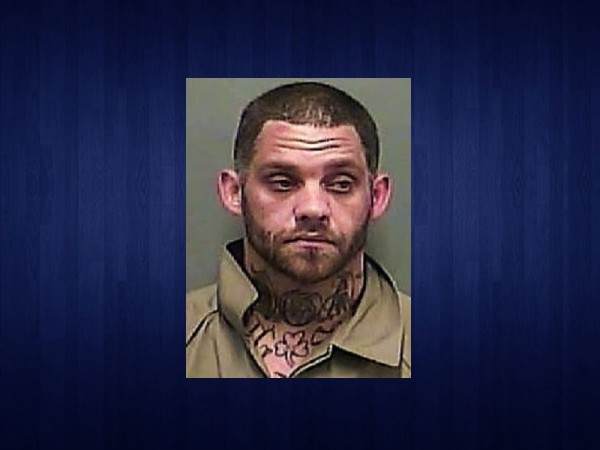 Man wanted for escape in Gwinnett arrested in stolen vehicle chase in White County
A Dawsonville man and Cleveland woman face charges in connection with a pair of overnight incidents in southern White County early Wednesday.
By Dean Dyer

White County authorities search for burglary suspect
White County authorities are looking for a burglary suspect in connection with an incident that happened early Monday morning in the northern part of the county.
By Dean Dyer
Privacy | User Agreement | Contact | Advertise With Us
2020 © Jacobs Media Corporation. All rights reserved. EEO Report. Website by Full Media
Login / My Access
close
Search