The warm temperatures and climbing heat index has people turning down their thermostats, which caused a record-breaking demand in electricity Tuesday.

According to a press release by Jackson EMC in Jefferson, the company has experienced its highest summer demand in electricity in 10 years. The peak demand record is reached between the hours of 4:00 and 5:00 p.m., or the end of most people’s workdays.

The company urges its customers to take necessary steps to reduce the electrical demand, while the company implements the same effort.

To combat the high humidity and temperatures, Jackson EMC uses a load management program to help decrease peak demand on the hottest days.

“It’s a voluntary program that briefly cycles off residential and commercial members’ equipment, such as air conditioners and heat pumps, in order to control peak electrical demand,” April Sorrow said in a press release.

This year alone, the company has run load management a total of 13 times, but this time last year, the program had run five times.

While Jackson EMC manages the demand, the company encourages its members to reduce their energy use to help with the demand and lower their monthly bills.

Cut Energy Use Everywhere Else 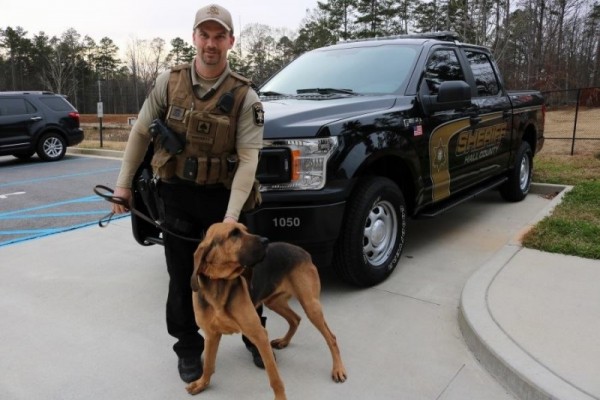 Jackson EMC sending assistance to to storm-damaged Dallas-Fort Worth
Tropical storm-type winds Sunday knocked out power to more than 270,000 homes and businesses in that part of Texas.
By AccessWDUN Staff

Jackson EMC reminds customers to be energy sensible during weekend heat wave
Forecasters have warned us all week that temperatures locally will rise well into the 90s in North Georgia through the holiday weekend.