INDIANAPOLIS — The NCAA has backtracked on its new agent certification standards It will no longer require a bachelor's degree for those permitted to represent Division I men's basketball players who declare for the NBA draft while maintaining their college eligibility. The degree requirement drew criticism last week, including by NBA star LeBron James.

GAINESVILLE, Fla. — Florida coach Dan Mullen is confident that newly acquired and highly touted linebacker Brenton Cox will be granted a waiver to play this season. Cox left Georgia last week, entered the NCAA transfer portal and landed in Gainesville a few days later. Mullen says the school is petitioning the NCAA and the Southeastern Conference for a waiver that would allow Cox to play right away and not have to sit out a year under transfer rules. Mullen says "we feel good about it."

NASHVILLE — Penny Hardaway and Jerry Stackhouse are both trying to revive college basketball programs in Tennessee about 200 miles apart. Hardaway played 14 seasons in the NBA before returning to alma mater at Memphis; Stackhouse lasted 18 years in the league and after the former North Carolina star's tenure coaching in the G League he has taken over at Vanderbilt.

TUSCALOOSA, Ala. — Alabama is hardly immune to change, with an assemblage of new assistant coaches and the next wave of blue-chip prospects replacing the old ones. The two constants have been coach Nick Saban and championship expectations. Quarterback Tua Tagovailoa and the Crimson Tide are hoping to finish stronger, dethrone Clemson.

ATHENS — After two disappointing finishes, the Georgia Bulldogs are looking for a better ending in 2019. Jake Fromm and D'Andre Swift lead the offense, while there's plenty of talent returning on the defensive side. The Bulldogs face a big challenge early in the year when Notre Dame comes to town, but the most significant game will likely be against SEC rival Florida in the annual Cocktail Party showdown.

OXFORD, Miss. — Mississippi coach Matt Luke is thrilled to have a full scholarship allotment and the opportunity to qualify for a bowl game after a two-year postseason ban because of NCAA rules violations. Now the Rebels need their young players to quickly improve if they want to win six games or more this year. Ole Miss will have two new coordinators and a freshman at quarterback as it tries to improve on last year's 5-7 record. 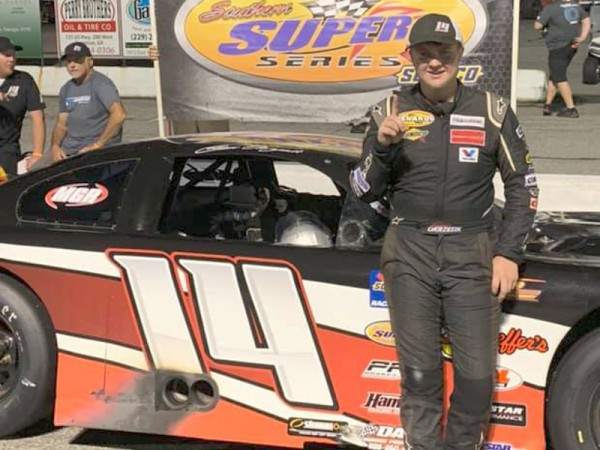 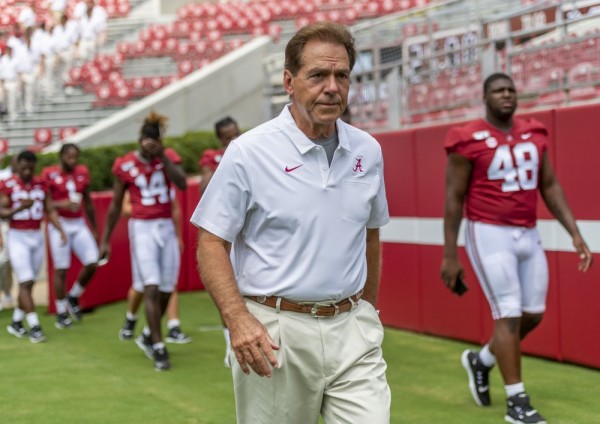 Georgia leads SEC pack in hot pursuit of Alabama
Alabama is still king in the Southeastern Conference, if not nationally. The pursuit continues in the SEC, with Georgia again leading the chase pack after coming ever so close the past two seasons — in league and national championship games...
By The Associated Press

Report: UGA LB Cox dismissed from the team.
Brenton Cox has been released from the University of Georgia football team, according to a report from UGASports.com on Monday.
By AccessWDUN Staff