Atlanta United looks for share of first place vs. NYFC

The match is set to kick-off at 4 p.m. and will be nationally broadcast on ESPN.

Atlanta enters the match in second place in the Eastern Conference standings, trailing Philadelphia Union by three points with a game in hand, while New York City sits in third place through 22 games played.

This will be the fifth regular season meeting all-time between the clubs and the third at Mercedes-Benz Stadium, where Atlanta is 9-1-3 in 2019 and riding a 10-game unbeaten streak. That streak is tied for the longest in MLS this season. Atlanta is 1-1-2 against NYCFC, as both clubs won 3-1 at home in 2017 and then played to two draws last season. The two sides last met in the 2018 Eastern Conference Semifinals where Atlanta won the first leg 1-0 at Yankee Stadium before defeating NYCFC 3-1 at home.

Atlanta is coming off a 2-0 away victory against Orlando City SC in the semifinals of the U.S. Open Cup. Eric Remedi scored the game-winner and Emerson Hyndman tallied his first goal for the club to send Atlanta to its first U.S. Open Cup final. Atlanta will host the final Aug. 27 at Mercedes-Benz Stadium against Minnesota United FC.

In its last league match, Atlanta defeated Los Angeles Galaxy 3-0 in front of an MLS record crowd of 72,548 fans at Mercedes-Benz Stadium Aug. 3. Los Angeles conceded two first-half own goals before Josef Martinez converted a penalty to make it 3-0 in the 72nd minute. Martinez extended his scoring streak to nine consecutive MLS matches, tying the record he set last season and shares with Portland’s Diego Valeri. With his 68th career league goal, he also matched Bradley Wright-Phillips for the most goals scored in any three-year span in league history (68 from 2014-16).

New York City is coming off a 3-2 win against Houston Dynamo Aug. 8 at Yankee Stadium. Trailing 2-1 late in the second half to a 10-man Houston side, Valentin Castellanos scored two late goals, including the game-winner in stoppage time, to earn NYCFC a win and move it into third place in the Eastern Conference. NYCFC owns a 4-3-4 record on the road this season. 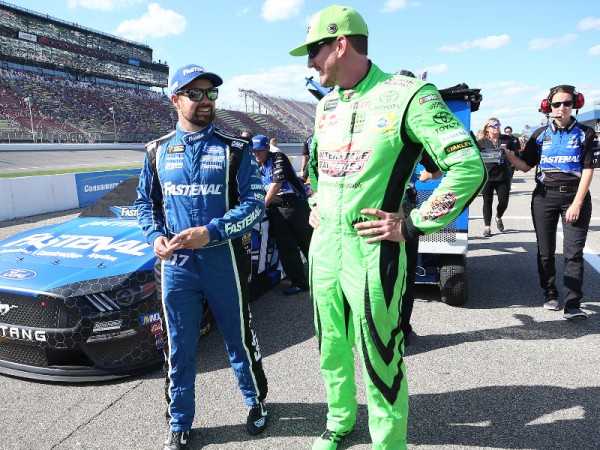 Softball: Buford routs Apalchee behind 5 HR day
Buford snapped an early two-game losing streak with a 15-0 rout of Apalachee Saturday in the Rumble at the Ridge tournament...
Sports 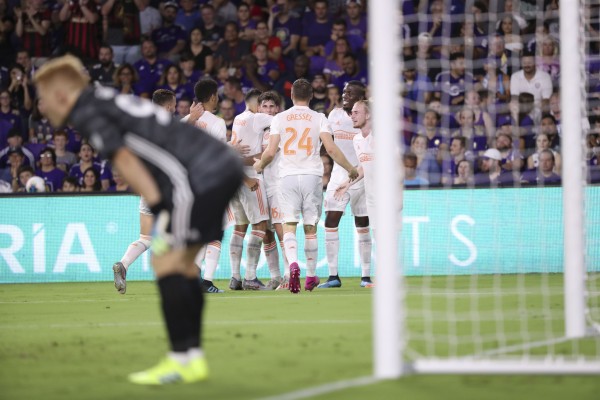 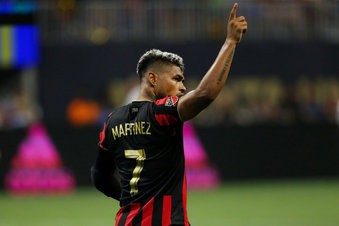 United takes on Galaxy with 1st place in sight
Atlanta United returns to action Saturday when it plays hosts to Los Angeles Galaxy at 5 p.m. at Mercedes-Benz Stadium...
By AccessWDUN Staff