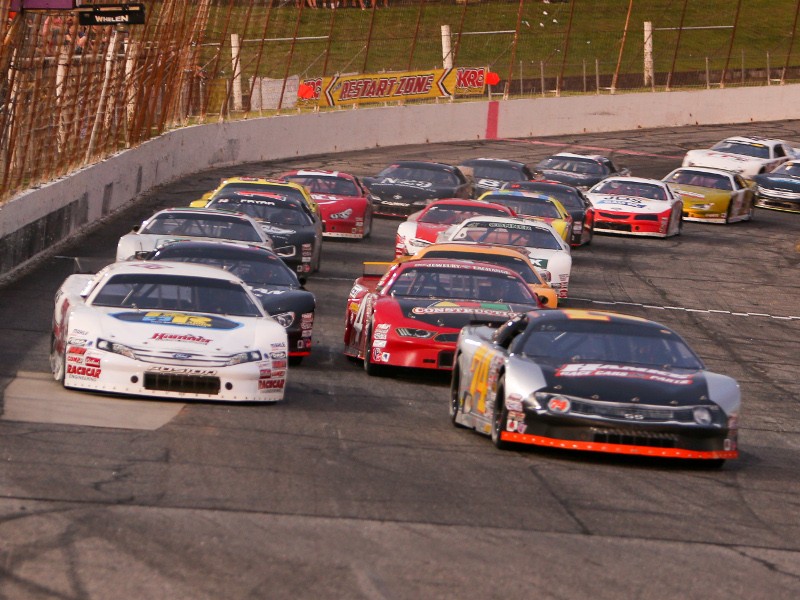 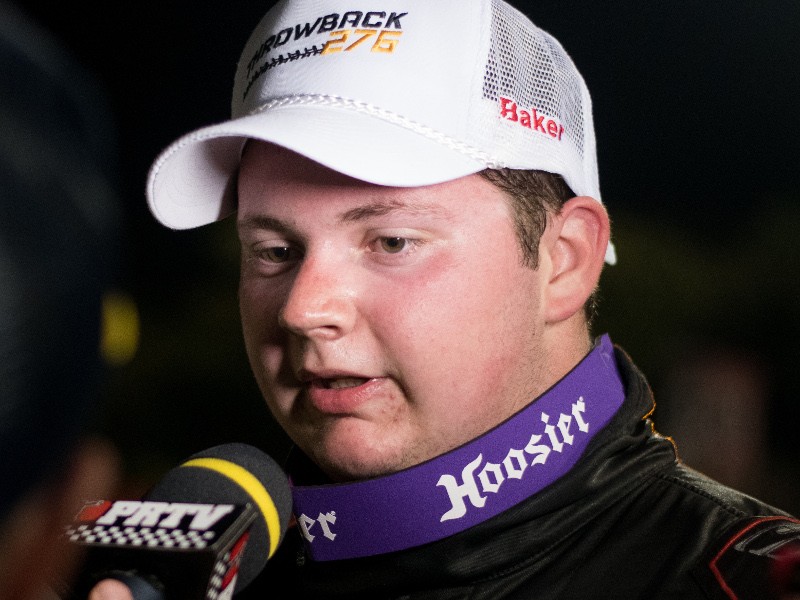 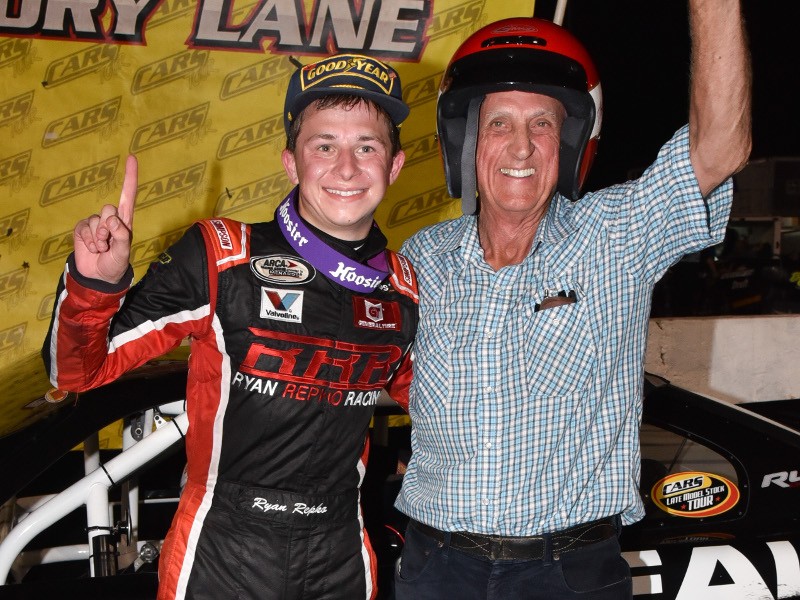 Meanwhile, it was Ryan Repko taking the win in the CARS Late Model Stock feature.

Craig, carrying a throwback paintjob in honor of Robert Hamke, started the Super Late Model night by scoring the pole for the feature. But on the opening lap, it was Senoia, Georgia’s Bubba Pollard jumping to the point.

A crash in turn two on lap 15 eliminated Gus Dean, Harold Crooms and Justin Crider from competition and regrouped the field for an early restart. Craig stole the lead back from Pollard just four laps later until Donnie Wilson took over on lap 27.

Craig proceeded to dominate the middle stages of a rather calm feature, pacing the field through two competition cautions (laps 55 and 95) until Pollard returned to stalk the leader. Pollard nosed ahead on lap 114 but Craig continued to fight for the top spot, edging back ahead of the Georgia driver on lap 115.

The two continued to duel through the final 20 laps, with Pollard nearly making contact with Craig’s rear bumper on multiple occasions. The fight allowed Brandon Setzer to close in and pass Pollard for second in the final two laps.

Setzer finished in second, with Pollard in third, Tate Fogleman in third and Wilson in fifth.

“Bubba (Pollard) is one of the best there is out there right now and I had to drive it for everything it was worth,” Craig said. “My car was a little tight center and loose in, but I didn’t care. If I wrecked it by myself, it was going to be all right because I was hanging it out almost like a dirt car I felt like.”

In the Late Model Stock feature, Josh Berry led the opening ten laps from the pole. Ryan Repko, driving a Dave Marcis No. 71 throwback car, passed Berry for the lead when he began to slow his pace on lap 11.

Moore and Repko pulled away from the field on the restart, and on lap 111, Repko darted to the inside of Moore for the race lead in turn three.

With the race going incident free, Repko held off a late challenge from Bobby McCarty as he caught the top two with less than ten laps to go to score his first CARS Tour victory.

“It’s great, I tell you what,” Marcis said. “He did a fantastic job. He used his head, took care of the tires and let the other guy drive hard and just drove by him.”

“It’s an honor. This is a pretty prestigious event,” Repko said. “It’s about the only one you can win with an absolutely packed house. To win a CARS race, that’s huge. That’s pretty much the pinnacle of short track racing right now, and I don’t even know what to say, it’s awesome! To be able to honor Dave Marcis, that’s just great.

“I had a car similar to when I won the Bobby Isaac, and I just drove straight up off the corner. I knew I wasn’t burning up my stuff.”

Up next for the CARS Racing Tour is a trip to Orange County Speedway in Rougemont, North Carolina for the Annual Mid-Atlantic Classic.