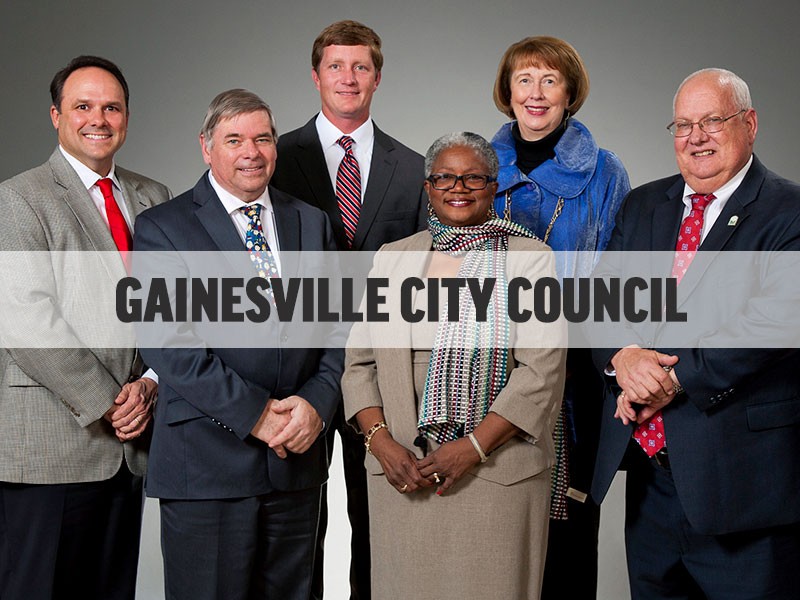 Qualifying for municipal elections in Gainesville is scheduled to begin later this month.

On the city council, the posts are held currently by Zack Thompson (Ward 2), Barbara Brooks (Ward 3) and Ruth Bruner (Ward 5). At this point, Bruner is the only one who has said she will not be returning when her post expires.

Some have already joined the fight in hopes of winning the Ward 5 seat, including educator Juli Clay.

In addition, the qualifying dates will be advertised in the newspaper, the county's legal organ, starting Sunday.

The Gainesville City Council agreed to put the dates and information about the elections on its consent agenda for its next meeting; that includes naming the city clerk as the elections superintendent and qualifying officer.