No reversal of ill fortunes for Chase Elliott, Kyle Larson 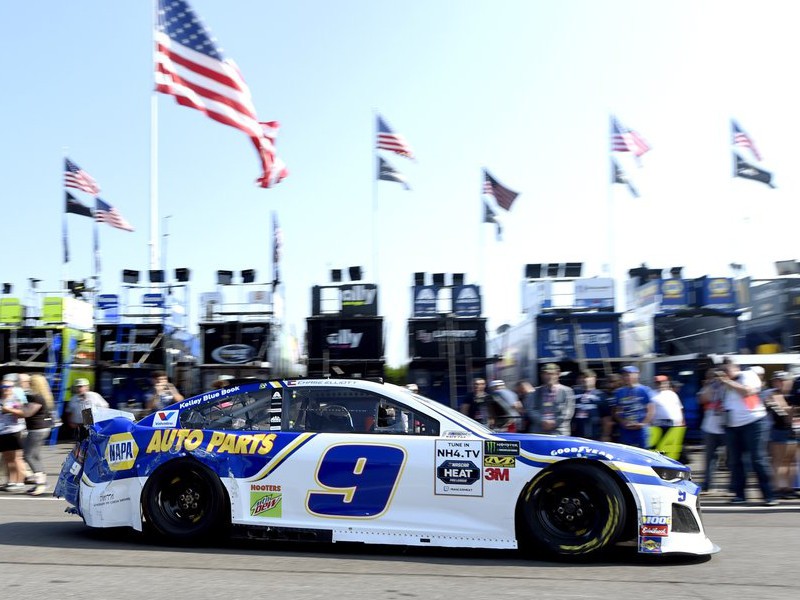 After wrecking his car in opening practice, Elliott drove a backup during time trials. Though he posted the 23rd fastest lap, he’ll have to drop to the rear of the field for the start of the race because of the switch to the backup.

For Elliott, the qualifying effort was just another link in an unfavorable chain of events.

“We sucked today,” was Elliott’s summation. “We crashed a car, and it put us in a bad position for tomorrow.

“That pretty much set us up for failure by crashing that first car. That’s just kind of the way it goes. When you make stupid mistakes and qualify really bad, it results in bad pit selection and bad track position. We’ll try to make the most of it.”

Kyle Larson, who crashed 10 minutes into opening practice and also went to a backup, was much more sanguine about his prospects on Sunday.

“It just seemed slower, like the balance is crazy different than the other car,” said Larson, who was 29th fastest in time trials.

But that doesn’t mean he won’t be trying.

“There’s always different strategies and things,” Larson said. “As (team owner) Chip (Ganassi) says, there’s a right strategy to win every race for every car. Maybe we’ll figure out that strategy and be able to have a good day.”

For the first time, NASCAR will run two points-paying Cup races on the same weekend, culminating in a 350-miler on Sunday, June 28. The day before, Cup drivers will run their first race of the weekend, with a length still to be determined.

Practice and single-car qualifying for the first Cup race will take place on Friday, June 26, and cars will be impounded thereafter. Drivers will use the same cars for both races, with the starting order for the second race determined by an inversion of the cars remaining on the lead lap at the end of Race No. 1, reporters learned Saturday during the announcement at Pocono.

“There’s a little flux here,” Pocono Raceway CEO Nick Igdalsky said of the first Cup race. “The race length is tentative at this point… We’re shooting for a 350-miler on that one, but that one may flex a little bit.”

Accordingly, the Cup cars may have to run as many as 700-miles under race conditions in the same weekend.

“After (Race 1), we will give the competitors back their cars, and they can do all their maintenance,” said Scott Miller, NASCAR senior vice president of competition. “They can’t really run the 700 miles without having their cars back for general service and all that.

“So we’ll give them their cars back. They will likely change valve springs and work on any slight damage from the race and all the maintenance to prepare for 350-mile Race 2.”

Teams will keep the pit stalls they earn during Friday’s qualifying for both races.

Both Cup races will be part of doubleheaders, with the NASCAR Gander Outdoors Truck Series running a 200-mile event before Saturday’s Race 1 and the NASCAR Xfinity Series competing over 225 miles before Sunday’s Race 2.

The ARCA Menards Series will feature a 200-mile race on Thursday afternoon.

To hear Kevin Harvick tell it, the undisguised animosity he once felt for Kyle Busch has mellowed over the years.

“Oh, man, I wanted to rip Kyle Busch’s head off for a long time, and now I enjoy being around Kyle and racing with Kyle,” Harvick said on Saturday morning at Pocono Raceway. “And the reason I think that is, for me, there’s a respect that comes with what he does on the race track, so I enjoy beating Kyle.

“I know Kyle enjoys beating me, and I enjoy racing Kyle, but I also understand that when it’s all said and done, he’s going to be one of the greatest that goes through the sport.”

Busch believes the turnaround started in 2014 when Harvick moved to Stewart-Haas Racing and when Harvick’s son Keelan was born. Busch also thinks the surge in social media has had an effect on quelling rivalries in the sport, rather than enhancing them.

“Now you have people on their computers, on their cell phones, on whatever all day long talking about it or whatever with not just one, two, three people at their job site, but hundreds and thousands on their social media platform and the voice just gets louder and becomes more annoying,” Busch said.

“Got to mind your ‘p’s and ‘q’s a little bit more and kind of let it die quietly at the race track. When it picks up, because you run into someone else, and then it picks up again, it starts all over. You try to squash it, I guess.”

In Harvick’s current view, it’s perhaps best not to make enemies in the first place. His prime example? Jimmie Johnson.

“Did Jimmie Johnson have a beef with anybody?” Harvick asked rhetorically. “I don’t think so. That’s probably why he won seven championships. He had this grudge thing figured out long before I did, so it’s a different world.” 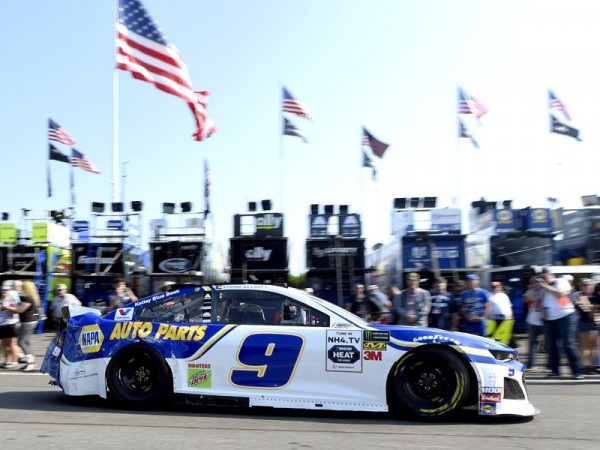 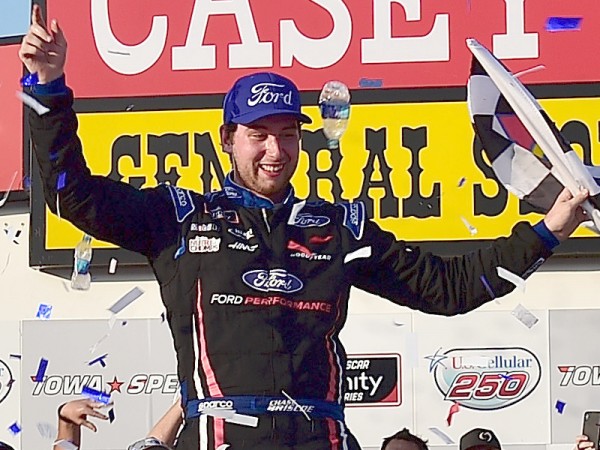 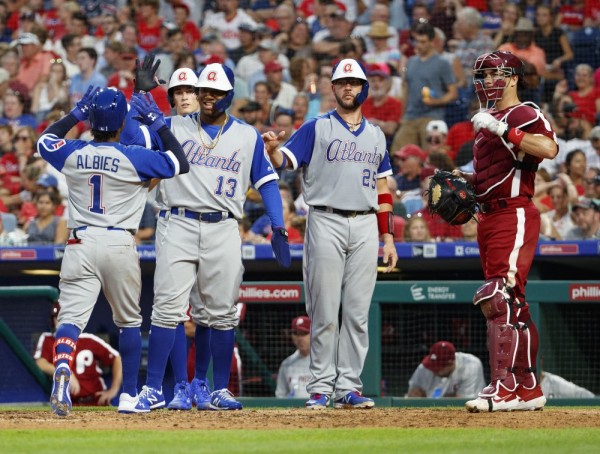 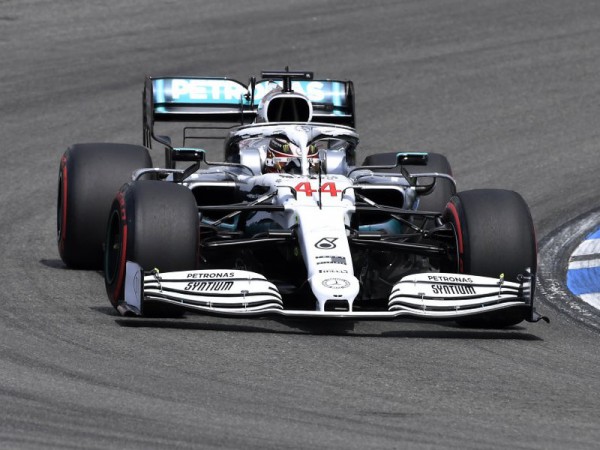 Hamilton takes pole position at German GP; Ferrari struggles
Lewis Hamilton took pole position for the German Grand Prix on Saturday, while Sebastian Vettel's miserable form continued for Ferrari as he was unable to even set a time and will start from the back. 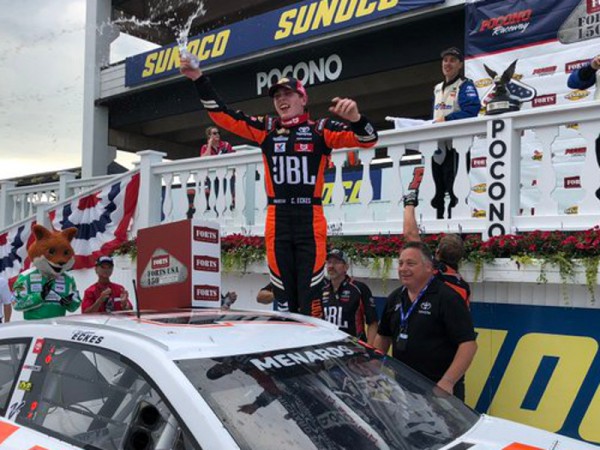 Eckes makes statement with dominant ARCA Pocono win
Christian Eckes made a statement that he will be a threat for the ARCA Menards Series championship with a dominant victory in Friday’s race at Pocono Raceway. 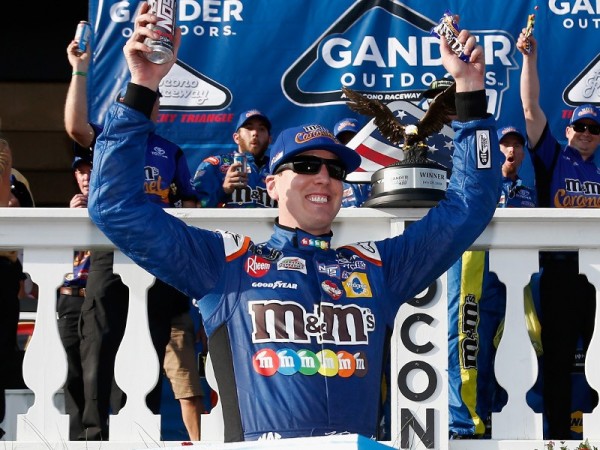 Veteran drivers have advantage at Pocono Raceway
With only six races left to set the 2019 Monster Energy NASCAR Cup Series Playoff field, there are plenty of drivers looking for their first wins of the season and one...
NASCAR News 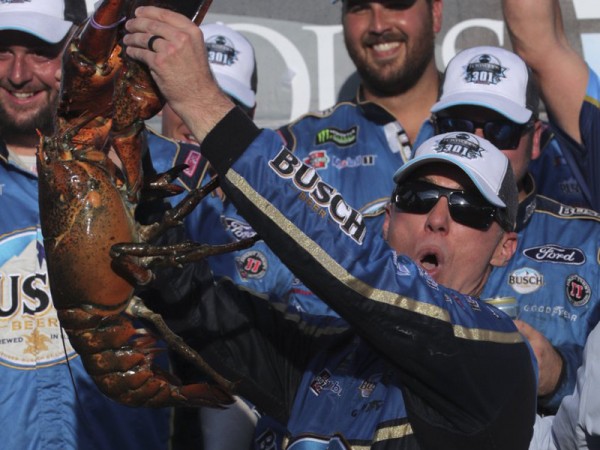 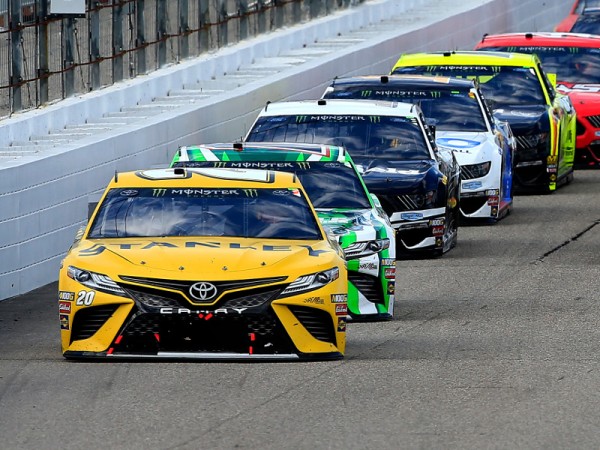 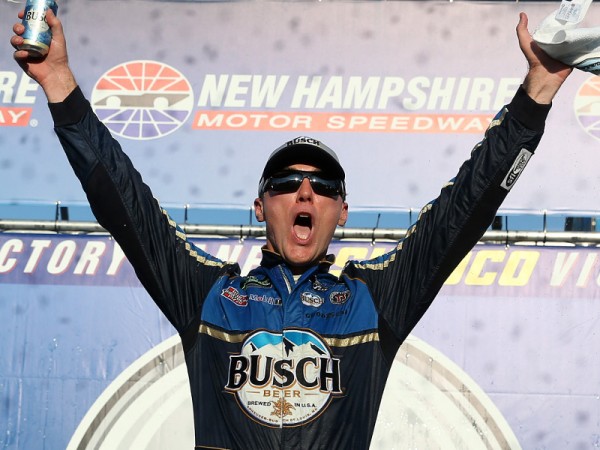 Harvick breaks drought with successful Loudon defense
The drought is over. Blanked for 21 straight races, Kevin Harvick was winless in 2019 until he held off Denny Hamlin on older tires to win Sunday’s...
Monster Cup 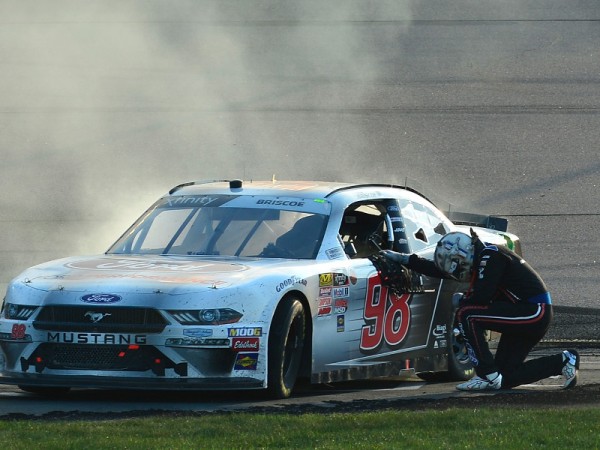 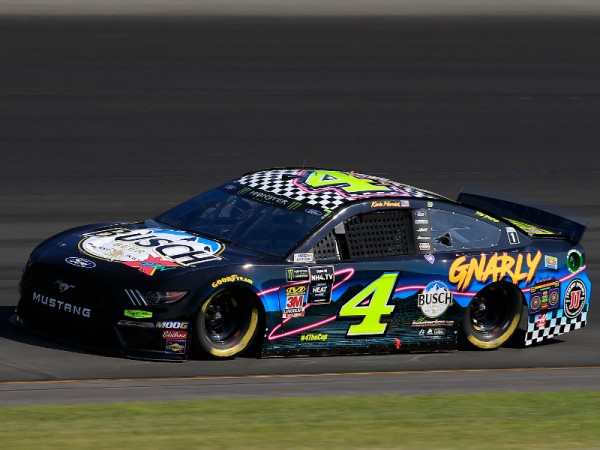 Kevin Harvick scores Cup Series pole position at Pocono
No practice made perfect on Saturday at Pocono Raceway. Without benefit a mock qualifying run in practice, Kevin Harvick nevertheless made a decisive run to the pole...
By Reid Spencer-NASCAR Wire Service 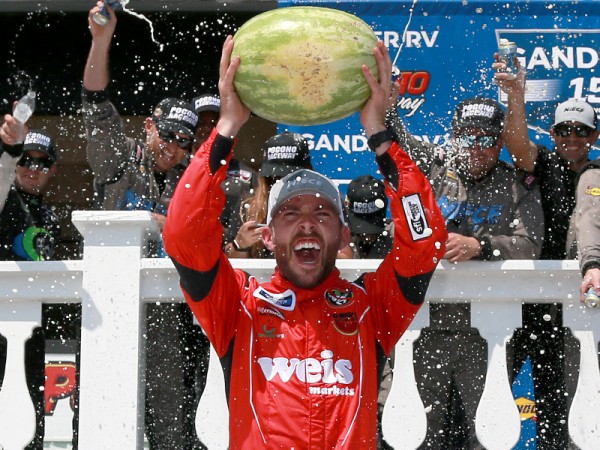