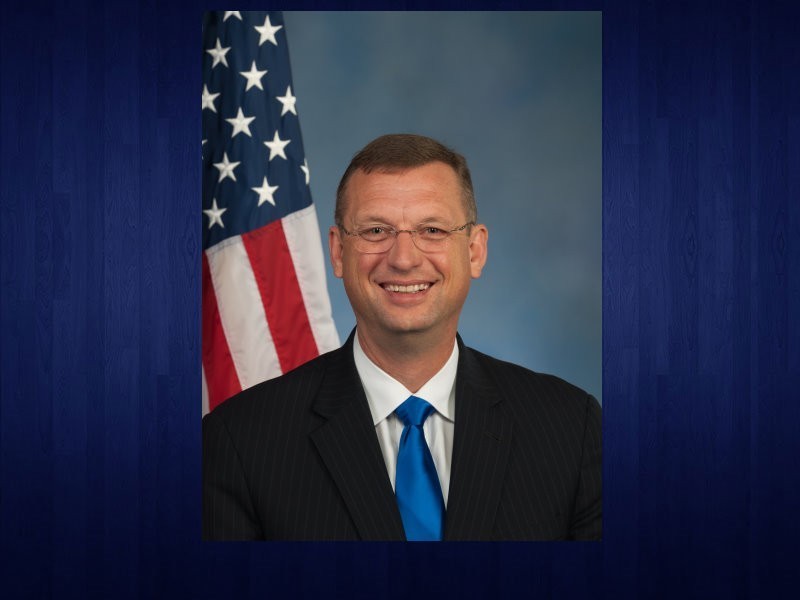 Nadler argues that the panel needs the information as it weighs whether to pursue impeachment of President Trump.

The committee's court battles are beginning as the House leaves for a six-week recess and Democrats are debating whether to impeach the Republican president. Around 100 House Democrats have said they favor starting the impeachment process, but House Speaker Nancy Pelosi has said she wants to build the strongest case possible before making that decision, including by going to court to force witnesses to comply.

The Judiciary committee's filing says the panel needs the information in order to determine whether to recommend articles of impeachment, partly an attempt to give the request more weight in the eyes of the court.

Collins says, however, Nadler and other "judiciary Democrats" are suing for grand jury material to which they have no right.

"The D.C. Circuit Court reaffirmed earlier this year that judges lack the authority to make exceptions to the rules authorizing access to grand jury material," Collins says.  "Three Democrat witnesses recently affirmed that it would be illegal for the attorney general to share that material with the majority. Two days ago, the special counsel himself testified that he knows of no attorney general who has ever gone to court to support such a request."

"Democrats want to convince their base they’re still wedded to impeachment even after this week’s hearing, but a baseless legal claim is an odd way to show that.”