ATLANTA — Atlanta United returns to action Friday night when it travels to Los Angeles to face LAFC at Banc of California Stadium.

Kickoff is set for 10 p.m. ET and the match will be nationally broadcast on ESPN.

Atlanta enters the match in second place in the Eastern Conference, three points behind Philadelphia Union with a game in hand, while LAFC sits atop the MLS standings. It will be the second-ever meeting between the two clubs, as Atlanta won the first match 5-0 at Mercedes-Benz Stadium April 7, 2018. Atlanta will make its first trip to Banc of California Stadium where LAFC remains the only team unbeaten at home in league play this season with a record of 8-0-1. The match also features the clubs with the top-two goal differentials in MLS this season.

Atlanta is coming off a 2-0 home win against D.C. United on July 21 with goals scored by Gonzalo Martínez and Josef Martinez, who scored in his seventh consecutive league match. Brad Guzan kept his league-high 10th shutout as Atlanta extended its home unbeaten streak to nine games.

Martinez has scored in seven consecutive league matches and eight consecutive matches in all competitions. He is two games shy of tying the MLS record of consecutive games with a goal, which he holds along with Portland’s Diego Valeri. The Venezuelan striker now has 11 goals in his last seven MLS matches and is just two goals off of Bradley Wright-Phillips mark of 68 goals for the most during any three-year span in league history.

LAFC is coming off a 3-2 loss to crosstown rival LA Galaxy on July 19 at Dignity Health Sports Park as Zlatan Ibrahimovich netted a hat trick to hand LAFC just its third loss of the season. Carlos Vela scored a brace to run his league-leading season tally to 21 goals, as the Mexican forward remains on pace to challenge Martinez’s single-season goals record of 31 set last season. Martinez and Ibrahimovich are tied for second in the Golden Boot race with 16. 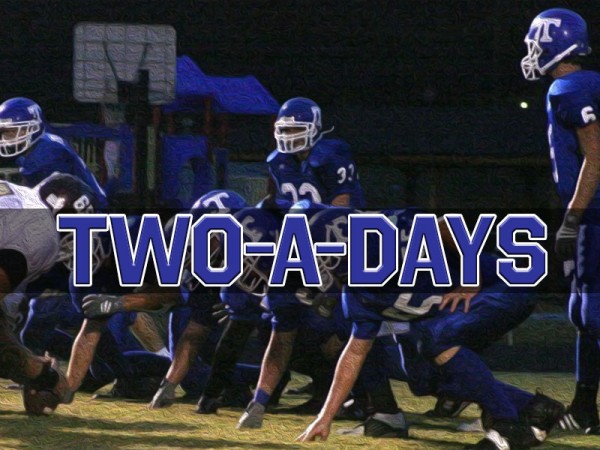 Two-a-Days: New coach Roquemore looks to keep Indians moving forward
The Indians have a new man in charge in former Johnson head coach Jason Roquemore, who is no stranger to challenging jobs after spending seven seasons in Oakwood rebuilding the Knights...
Sports 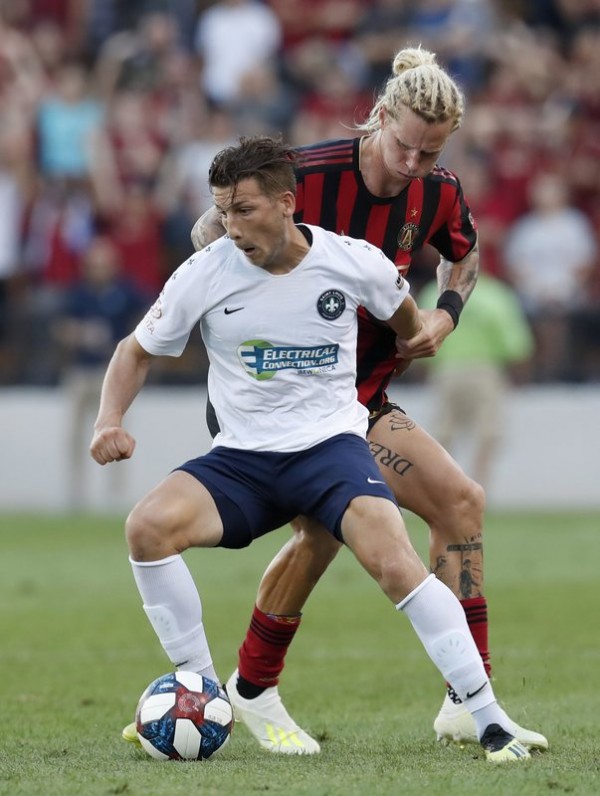