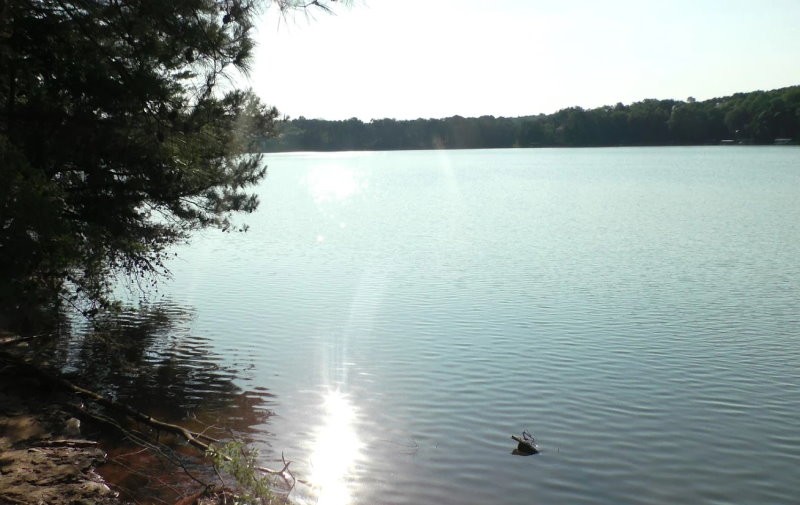 Mark McKinnon of the Georgia Department of Natural Resources said the incident happened in the area of Van Pugh Park in Flowery Branch at around 2:30 p.m. 20-year-old Kaylynn Ticas of Lawrenceville was reportedly riding a jet ski when she struck the shoreline at high speed.

Ticas was pulled from the water by bystanders according to Hall County Fire Services Division Chief Zachary Brackett. Emergency crews then transported her to Northeast Georgia Medical Center in Gainesville where she later died.

McKinnon said the investigation is still ongoing and will likely take several weeks.