Darragh: Death penalty not an option in Dixon's murder 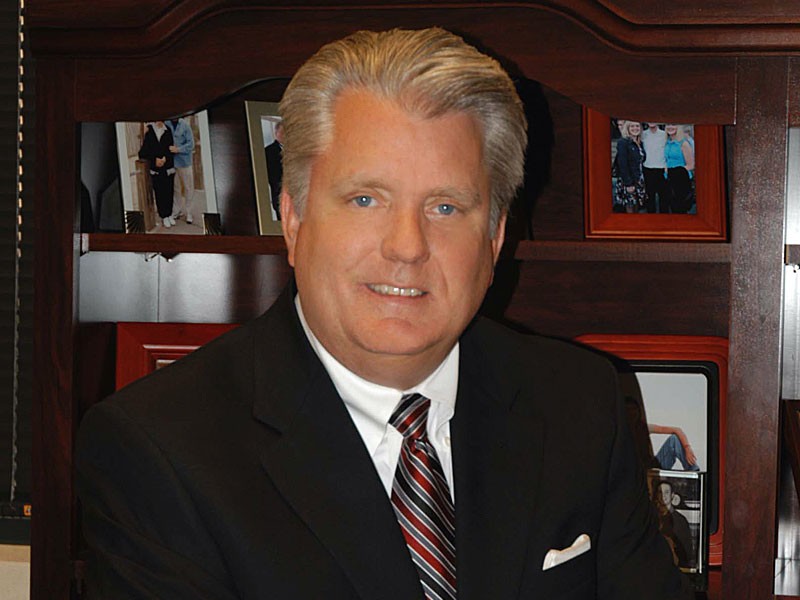 Hall County District Attorney Lee Darragh said Thursday he won’t be able to seek the death penalty against the four teenagers accused in the death of Deputy Nicolas Blane Dixon because the U.S. Supreme Court won’t allow it.

“The murder of Deputy Dixon was the greatest of tragedies, and my heart is heavy for his family and all of the law enforcement community across our country in the loss of their own and our own,” Darragh said. “The district attorney’s office would pursue the imposition of the death penalty in this matter if the law permitted it.  However, the United States Supreme Court has made it clear that I cannot do so.”

Georgia law allows the death penalty for anyone convicted of killing a police officer while the officer is on duty. But Darragh cited a 2005 case that forbid the imposition of the death penalty on offenders who were under the age of 18 when their crimes were committed. The four men charged in Dixon’s death – Hector Garcia-Solis, London Alexander Clements, Brayan Omar Cruz and Eric Edgardo Velaquez – are all 17.

Darragh also said the four suspects are all U.S. citizens, which was confirmed by obtaining their birth certificates. Three are Hall County natives. The fourth was born in Cook County, Illinois.

Dixon was killed Sunday by a single gunshot, believed to have been fired by Garcia-Solis. He and other officers attempted to stop the teenagers in connection with a string of burglaries. The suspects ran from officers, who pursued them on foot. Garcia-Solis was shot in the exchange of gunfire. The other suspects were arrested on Monday.

Dixon was honored at a funeral Thursday. Hundreds filled Free Chapel Worship Center to pay their respects to the fallen officer.

“Today’s funeral was a fitting tribute to Hall County Deputy Sheriff Nicolas Blane Dixon and by extension a tribute to all of our brave men and women in law enforcement,” Darragh said.

While the investigation of the case continues, additional charges are anticipated and a presentation to the Grand Jury will be made at an appropriate time, he said.