Team Penske trio finishes in the top 6 at Chicagoland 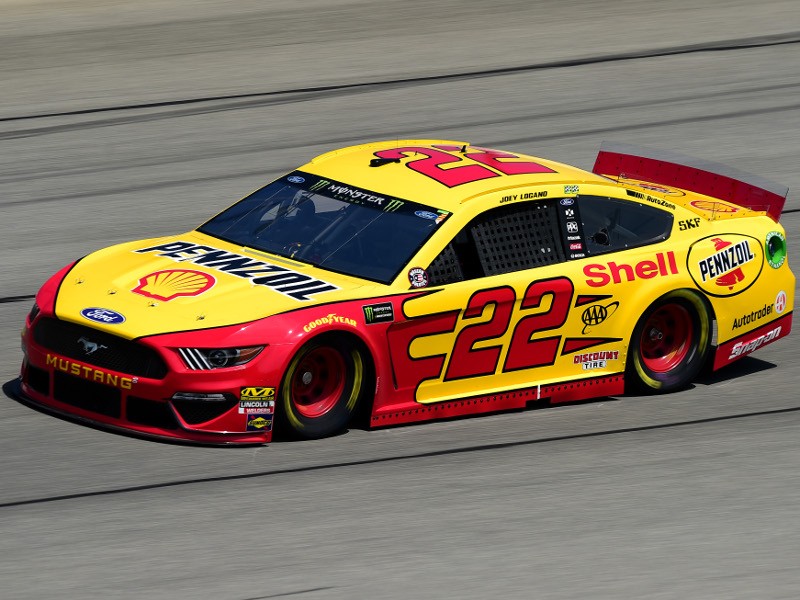 Joliet, Ill. – Penske Racing drivers turned in a stealthy but impressive finish in the Camping World 400 at Chicagoland Speedway – all three drivers finishing among the top six.

Joey Logano rallied to a third-place finish in the No. 22 Team Penske Ford and was joined by teammate Brad Keselowski, who placed fifth and Ryan Blaney, who took sixth.

Blaney was the only one among the trio to lead a lap (one) and that was more noteworthy considering he went a lap down early in the race after his car suffered a tire problem.

While Keselowski scored stage points with a second-place run in the opening stage, none of the team cars scored any points in Stage 2 of the race – important to note considering the late-race work of all three.

“In one word, it was a “battle” out there,’’ Logano said. “The restarts were insane, three, four-wide and cars were all over the place.

“Great recovery,’’ Logano said of the team’s finish. “We didn’t score any stage points. We were running 12th or 13th most of the race and then we got the Shell-Pennzoil Mustang quite a bit better to get a top-three. I’s hard to say I’m happy with that, but all things considered, we’ll take it.’’

Equipped with a fast race car and full of motivational vigor, Kevin Harvick was an easy pick to win this weekend at Chicagoland. And for much of Sunday’s race, he looked to make good on it and collect his first victory of 2019 after an eight-win 2018.

He started his No. 4 Stewart-Haas Racing Ford on the outside of the front row, finished seventh in the opening stage and won the second stage. He led a race-best 132 of the 267 laps – up front in all three portions of the race. But Harvick’s Ford hit the outside wall on lap 173 bringing out the fifth caution of the race and relegating him to catch-up mode. He ultimately finished 14th – his 14h top 15 through the opening 17 races.

He heads to Daytona International Speedway next week fourth in the standings, 67 points behind leader Joey Logano and is the only driver among the top-seven drivers in the championship standings without a victory yet.

He has 11 top-10 and five top-five finishes – with a best showing of fourth four times.

William Byron continued his summer success streak on Sunday at Chicagoland Speedway, earning an eighth-place finish and leading twice for nine laps on the day.

He now has three top-10 finishes in the last five races in the No. 24 Hendrick Motorsports Chevrolet – the most productive five-race streak in his year-and- a-half Cup career.

Byron moved up two positions in the Cup standings to 12th place and is only 27 points behind 11th-place Aric Almirola.

“We, as a team, are really close,’’ Byron said. “It’s a little disappointing now that we have the speed that we do, but it’s good to take the lead at some point in the race.

“I think that’s six or seven in a row for that, so we just have to continue to do that. It’s good for Alex (Bowman) and hopefully we can piggy-back on that. I think we had another good points day, which doesn’t sound great, but we are making our way up the Playoff Grid.’’ 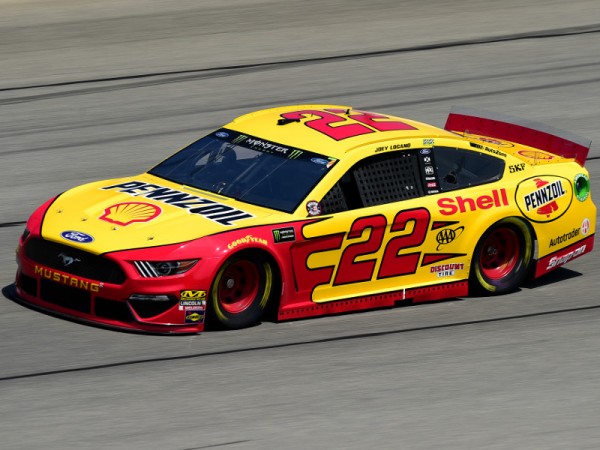 Team Penske trio finishes in the top 6 at Chicagoland
Penske Racing drivers turned in a stealthy but impressive finish in the Camping World 400 at Chicagoland Speedway – all three drivers finishing among the top six. 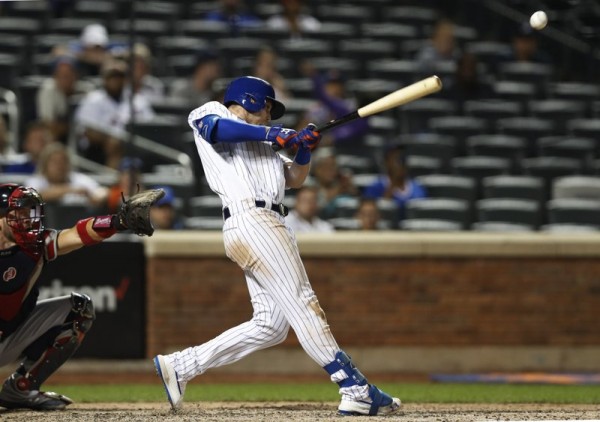 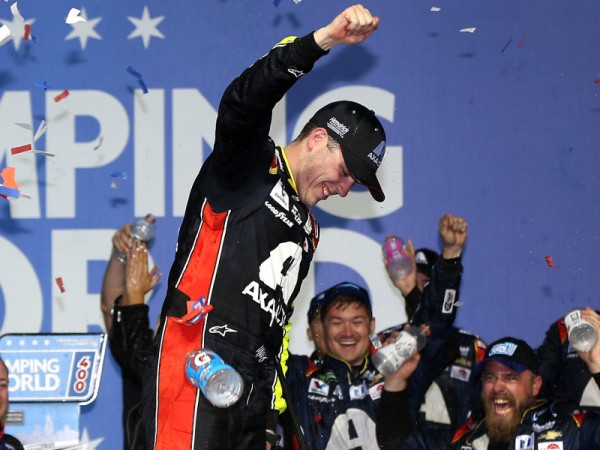 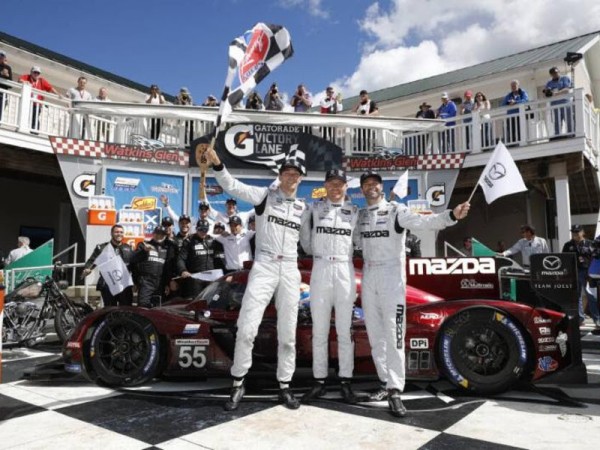 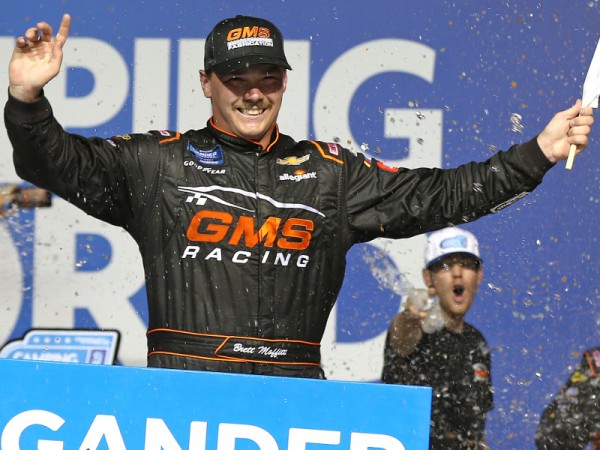 Moffitt adds to Truck title defense with Chicagoland win
Brett Moffitt has long insisted he wanted to earn a checkered flag this season with his performance on track and Friday night at Chicagoland Speedway he did just that...
NASCAR News 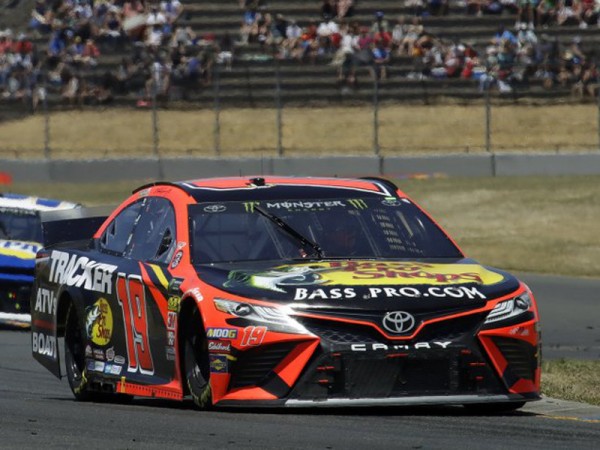 PODCAST: Hard Left Turn - Truex, Jr. rides 'Carousel' to Sonoma win
Martin Truex, Jr. had never competed on the 2.52 layout at Sonoma Raceway that includes the famed "Carousel" turn until Sunday. But that didn't stop him... 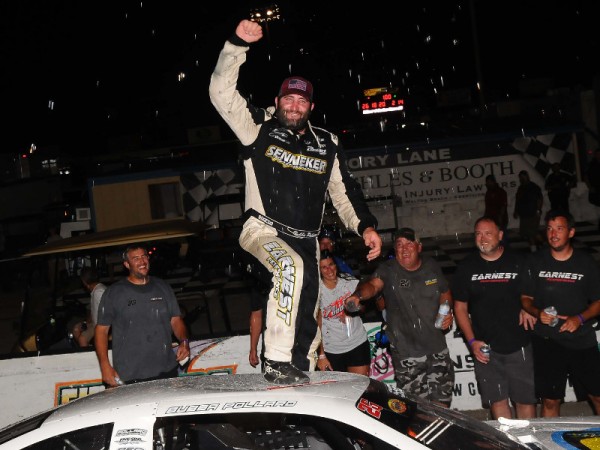 Pollard powers by Roderick for SSS victory at 5 Flags
Bubba Pollard has a knack for making the impossible look effortless. It’s easy to run out of adjectives and superlatives when the Senoia, Georgia racer’s name comes up. 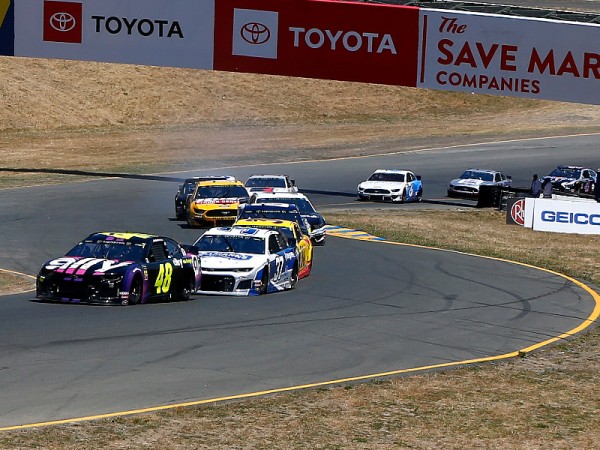 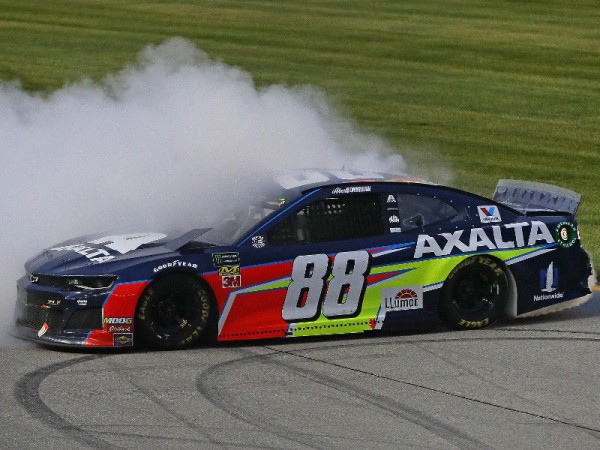 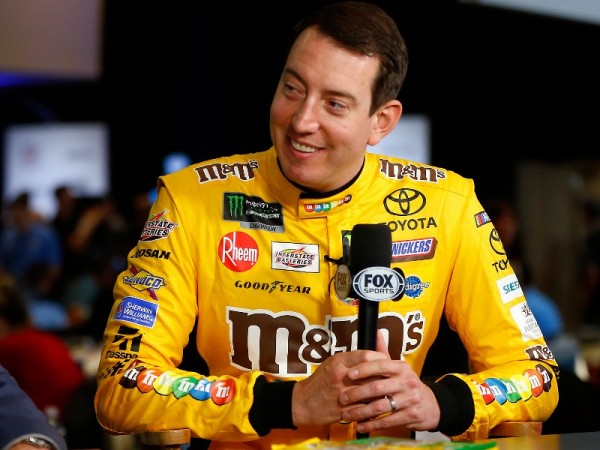 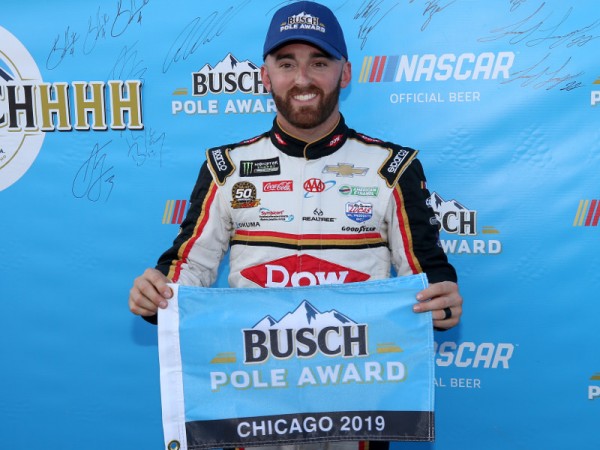 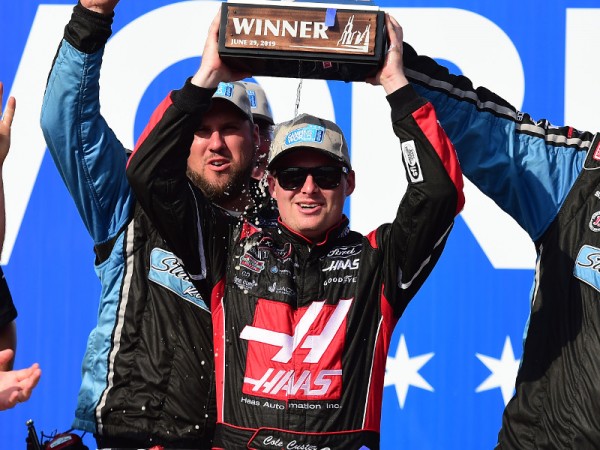