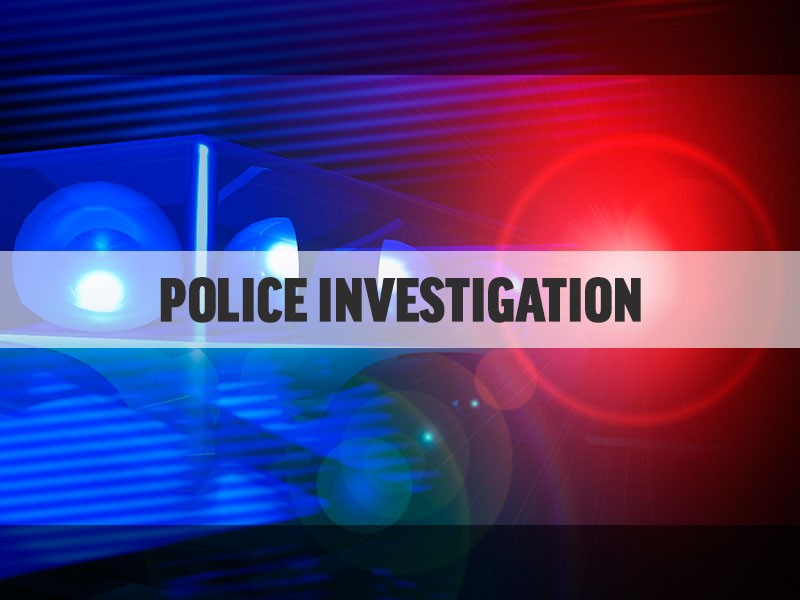 A Hoschton man who was killed during a fight at a Canton sports bar Friday night was reportedly hit with a pool cue.

WSB-TV reports 45-year-old Leon Danzis died at a hospital following the incident at the Canton Icehouse.

Witnesses tell the station Danzis was hit in the head with a pool cue.

Police are still investigating who was involved in the fight. Others were also injured.

Canton police say they're waiting on autopsy results to determine exactly how Danzis died and are still interviewing witnesses.