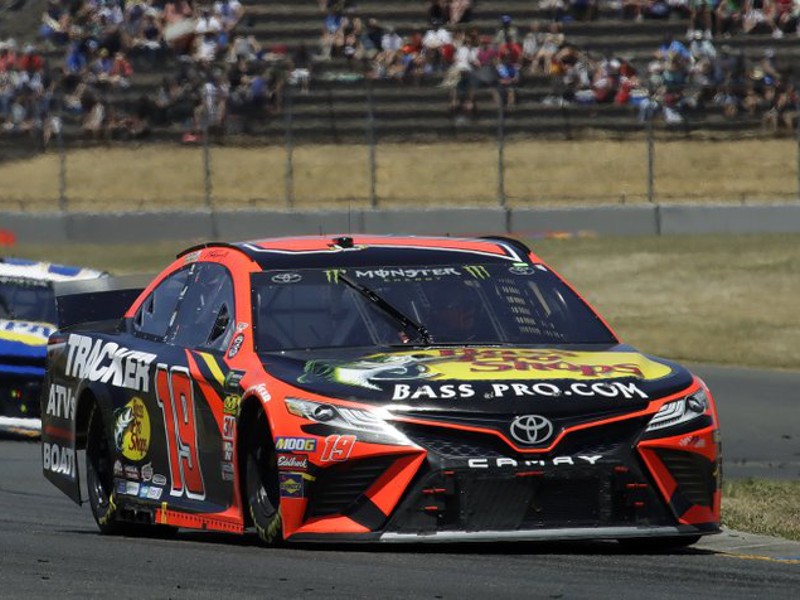 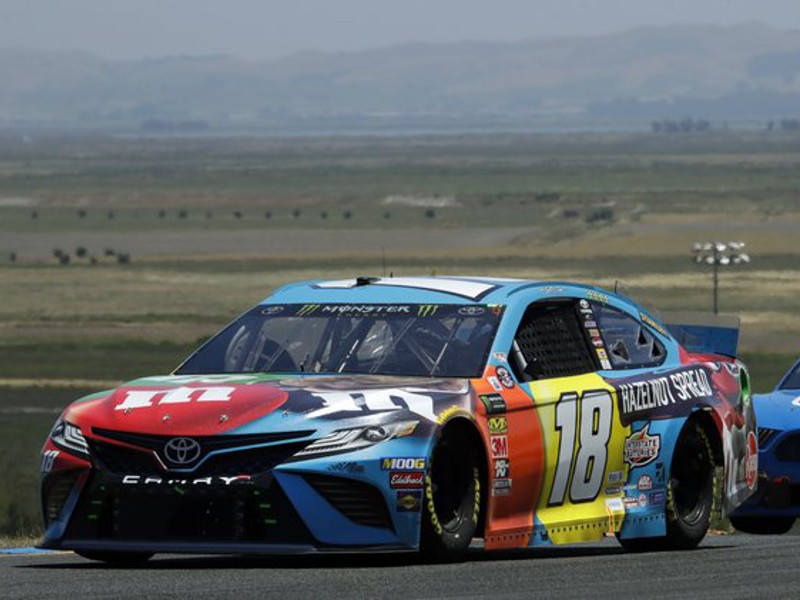 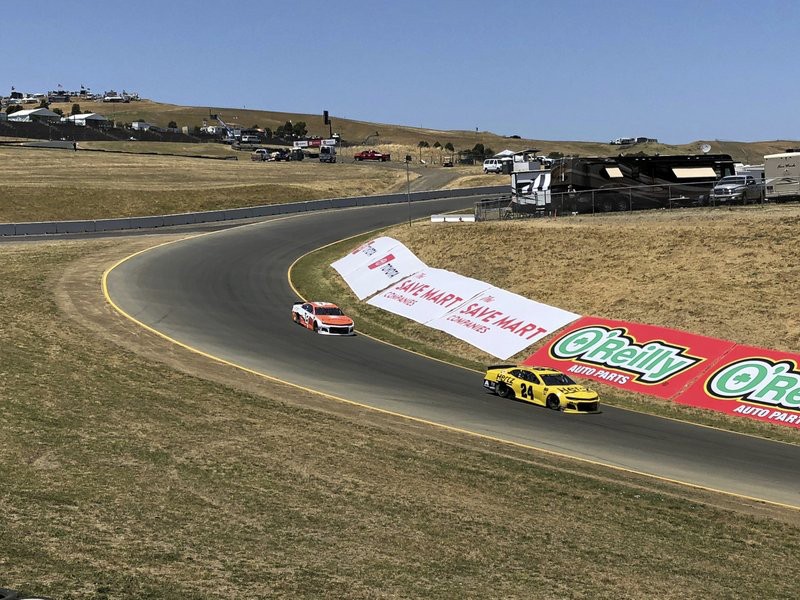 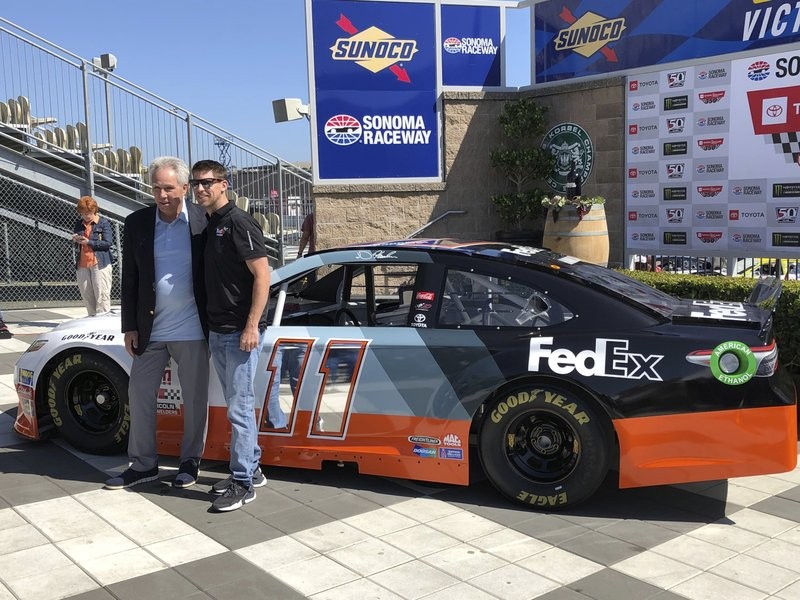 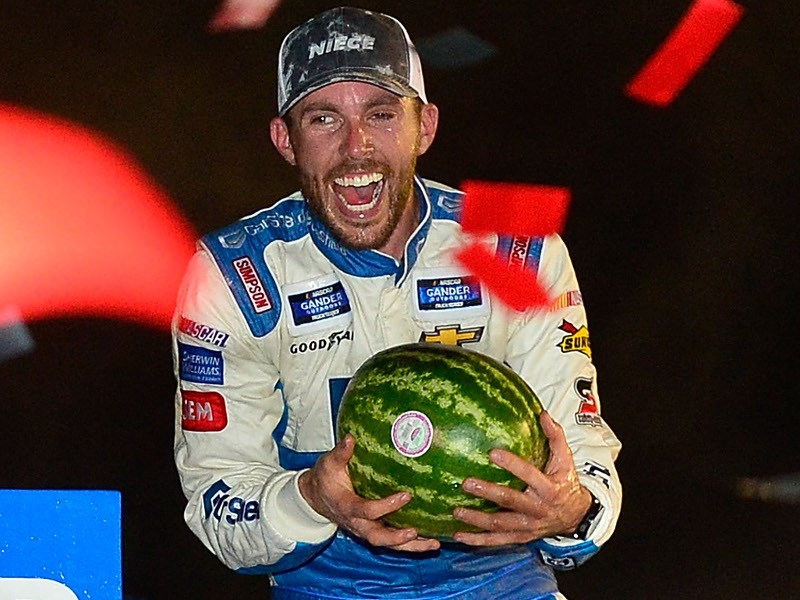 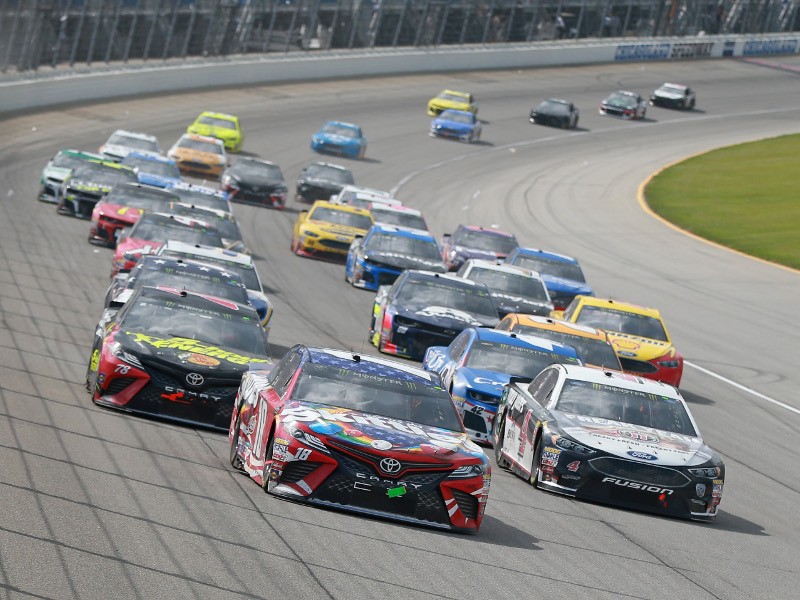 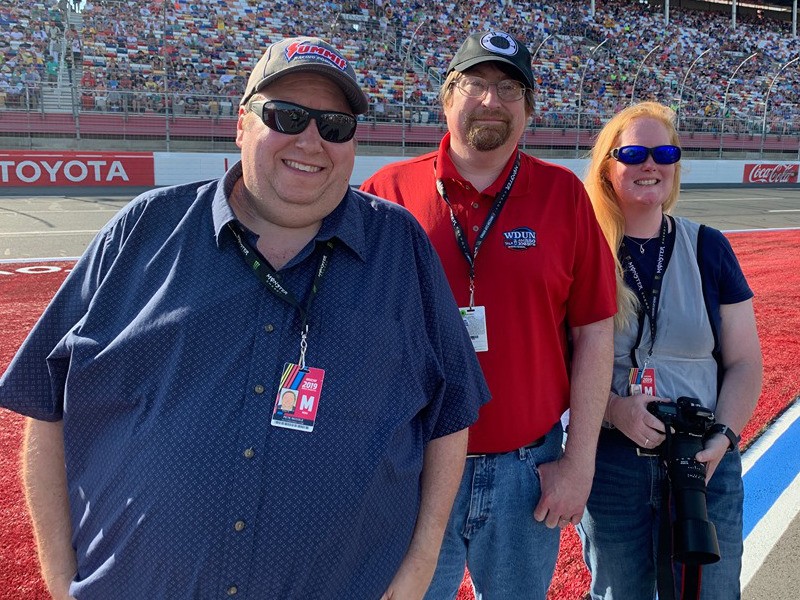 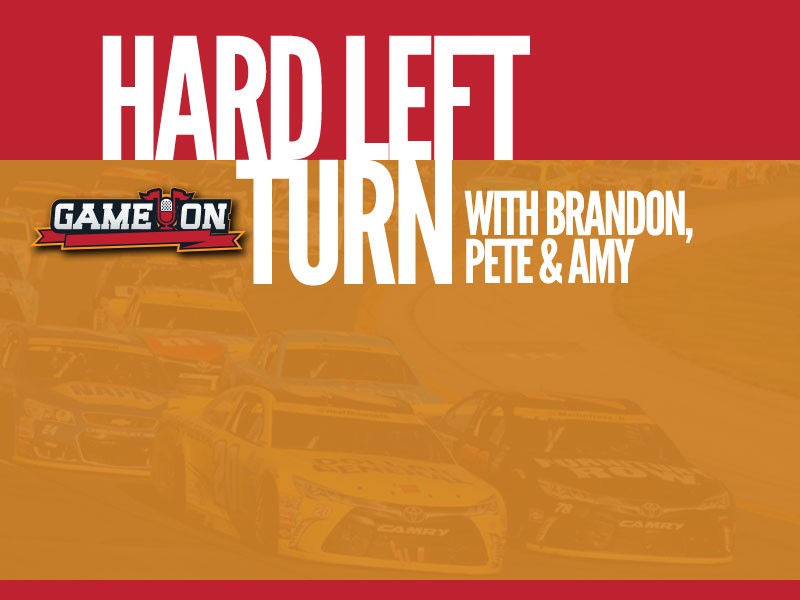 Martin Truex, Jr. had never competed on the 2.52 layout at Sonoma Raceway that includes the famed "Carousel" turn until Sunday.  But that didn't stop him from scoring his second straight Monster Energy NASCAR Cup Series win at the California road course.

Brandon Reed and Pete McCole (Amy Henderson is away on assignment) has a look at the twists and turns of Sunday's MENCS race at Sonoma, including:

-Truex, Jr. may have dominated the day, but teammate Kyle Busch came oh-so-close to playing the spoiler in the final moments of the race.

-Sunday marked the final race broadcast for NASCAR Hall of Famer Darrell Waltrip in what proved to be an emotional day.

-Plus, we preview this weekend's Monster Energy NASCAR Cup Series and Xfinity Series trip north to the windy city and Chicagoland Speedway.