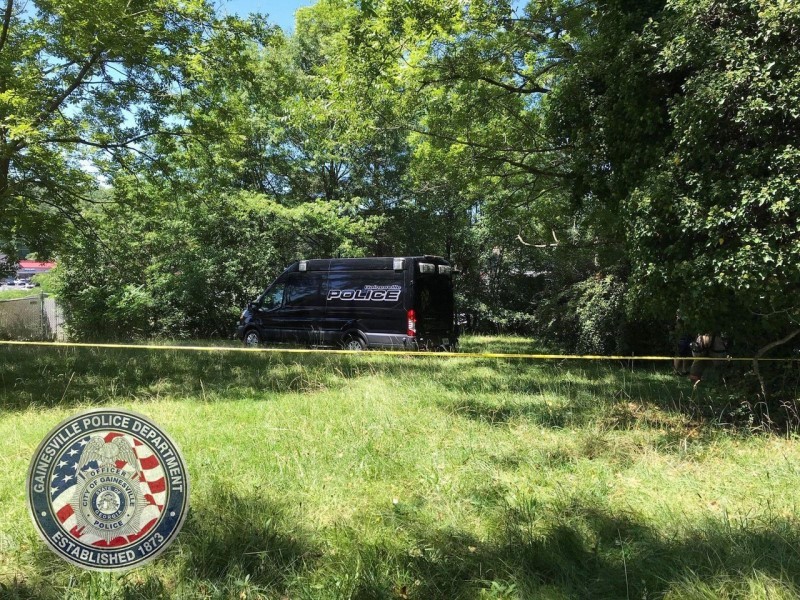 Gainesville Police Department investigators are conducting a death investigation after human remains were discovered in a wooded area on Lee Street Friday morning.

Investigators have released very few details at this point, saying only that the remains were discovered around 11 a.m. after a local government agency provided information to police.

The Georgia Bureau of Investigation has been asked to assist with the investigation.

Gainesville Police Lt. Andy Smith said anyone in the community who has information is asked to contact the police department at 770-534-5252.