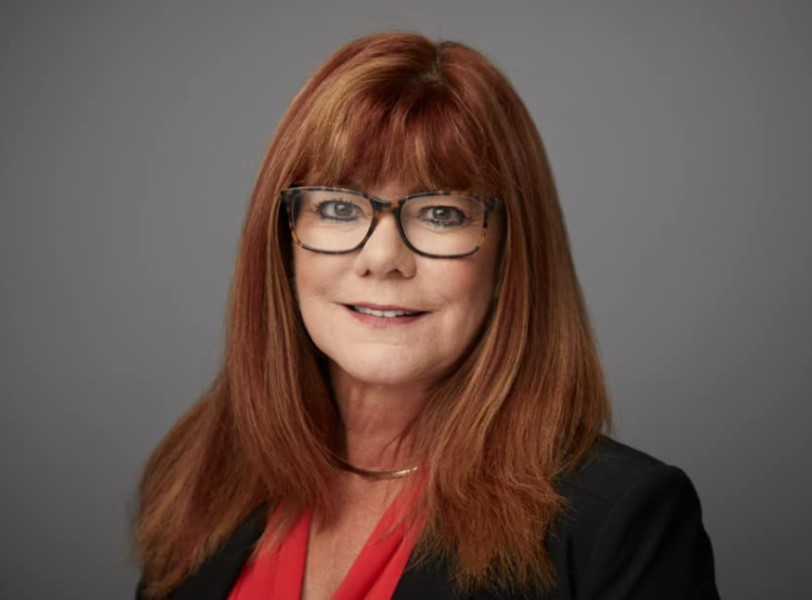 An adoption attorney who owns her own practice in Gainesville has launched her campaign for Chairman of the Hall County Board of Commissioners.

Judy Sartain made her announcement Wednesday night at a meeting of the Metro Atlanta Republicans (MARs). She also issued a statement on her campaign Facebook page, saying she is running on a platform of fiscal conservatism.

"We need to stop planning simply one year at a time," said Sartain. "Taxpayers are paying enough. Continued tax increases are a symptom of a bigger problem of poor leadership. As our next County Chairman, I will start a process of planning two years of budgets at a time. We need to plan better so that we stop the tax increases."

Sartain is the owner of North Georgia Adoptions, a legal practice that focuses solely on adoption law. She has over 20 years of legal experience and has finalized over 600 adoptions, according to press information.

Sartain has lived in Hall County for 25 years. She is a graduate of John Marshall Law School in Atlanta.