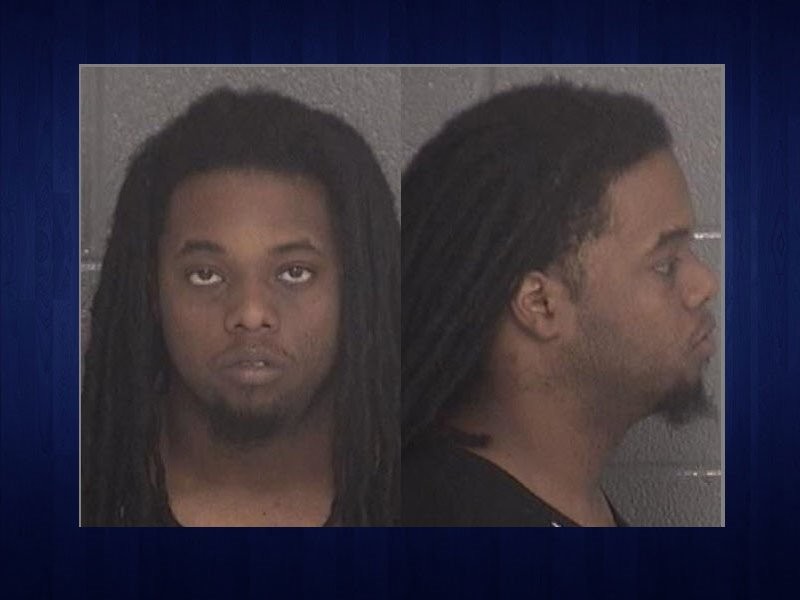 Ralph Jones Jr. is accused of shooting a woman in Winder Monday and kidnapping a second woman, who was found shot in Jones' car in South Carolina. (Photo WPD)
Contact Editor

Winder police arrested a man who they say shot two women and fled to South Carolina.

An investigation led detectives to believe Ralph Jones Jr., 27, was also holding a 20-year old female against her will.

After putting out a lookout for him, officers in Oconee County, South Carolina discovered his car with the 20-year old woman inside with a gunshot wound.

They arrested Jones shortly after.

The condition of both women is not known at this time.

He will await a bond hearing at the Barrow County Detention Center.