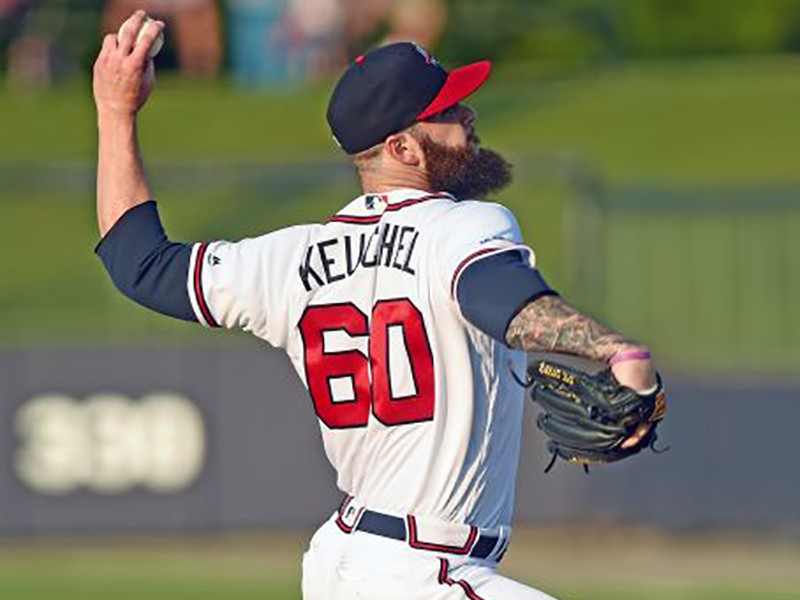 ROME — Dallas Keuchel dominated in his first minor league game since signing with the Atlanta Braves, pitching one-hit ball for seven scoreless innings for Class A Rome on Monday night.

The 31-year-old Keuchel might make his Atlanta debut after one more minor league start.

Keuchel signed a one-year deal last week that pays him $13 million. The two-time All-Star went 12-11 with a 3.74 ERA in 34 starts last season for Houston.

Keuchel was scheduled to pitch Saturday for Triple-A Gwinnett against Durham, but the game was postponed because of the weather. The Braves have not announced plans for Keuchel's next start. 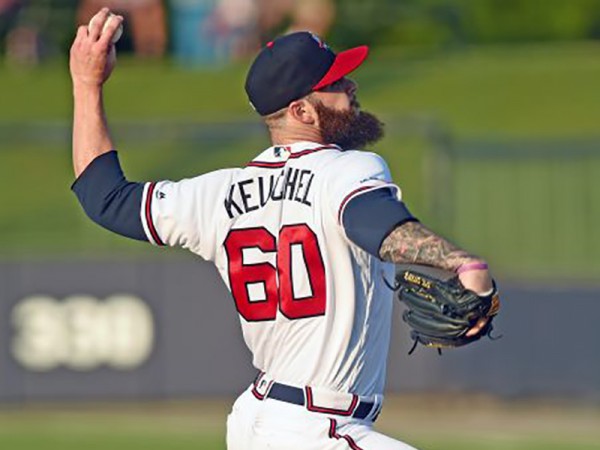 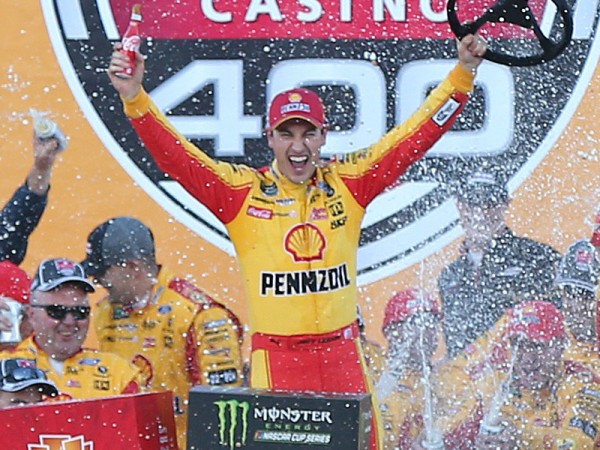 Logano ekes out overtime Cup Series win at Michigan
Given the statistics, you might think Joey Logano ran away with Monday’s rain-delayed Firekeepers Casino 400 at Michigan International Speedway.
Updated

How Kimbrel, Keuchel can help their new teams
Craig Kimbrel and Dallas Keuchel finally have jobs, and each also has a chance to affect the playoff race in the National League
By The Associated Press

Acuña homer helps Braves rally past Miami in 12 innings, 7-6
Ronald Acuña Jr. hit a three-run homer in the ninth inning and Matt Joyce delivered a tiebreaking RBI single in the 12th to help the Atlanta Braves rally past the Miami Marlins 7-6
By The Associated Press 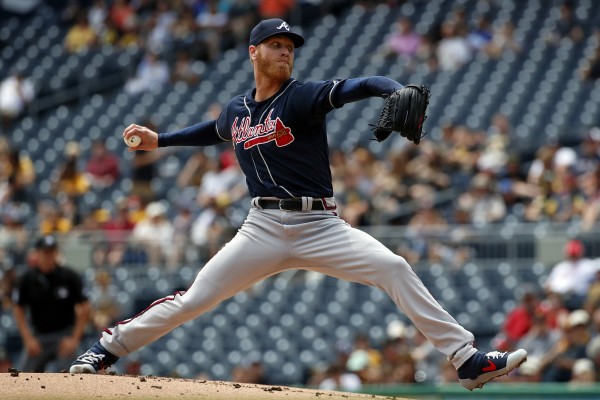 Folty, Braves roughed up again by Pirates
Mike Foltynewicz allowed consecutive home runs to Colin Moran and Gregory Polanco in the second inning of a 6-1 loss to the Pittsburgh Pirates on Thursday...
By The Associated Press
Privacy | User Agreement | Contact | Advertise With Us
2020 © Jacobs Media Corporation. All rights reserved. EEO Report. Website by Full Media
Login / My Access
close
Search