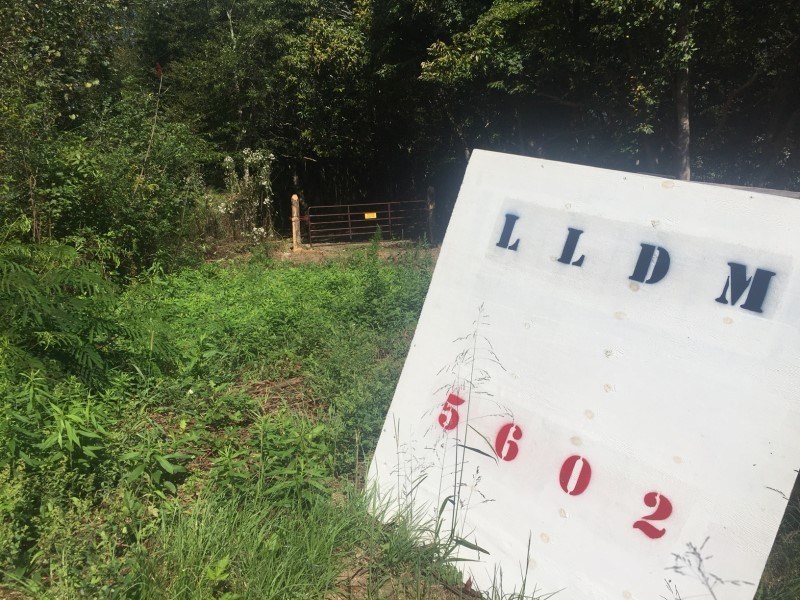 Flowery Branch city officials say there is no update on a religious group's plans for a large piece of property on Hog Mountain Road as the group's leader now faces felony charges.

La Luz Del Mundo purchased more than 250 acres of land near Blackjack Road in 2018, reportedly with plans to build a multi-use community.

The group's leader, Joaquín García, was arrested in Los Angeles, California Tuesday and is facing charges of human trafficking and child rape. No one spoke on the subject at Thursday's Flowery Branch City Council meeting, but City Manager Bill Andrew said after the meeting that the city is aware of the situation.

He said the city has not had any communication with La Luz Del Mundo since García's arrest and the group has still not made an official proposal for the site to the city.

"We've got no schedule on how they're looking to move forward," Andrew said. "Haven't had one, really, since we began working with them."

Citizens have expressed concerns about the church building a community on the site. An online petition opposing the development in September of 2018 garnered more than 5,000 signatures.

Andrew said the city met with the group around six months ago but has not heard anything from them since. He said the city has still not seen an official site plan from the group.

"The only plan that we have is the one that's been circulating on the web that just shows a general layout of the development," Andrew said.

The property would need to be rezoned to allow for a multi-use community if La Luz Del Mundo continues to pursue the project. A rezoning would need approval from the Flowery Branch City Council including two public hearings.