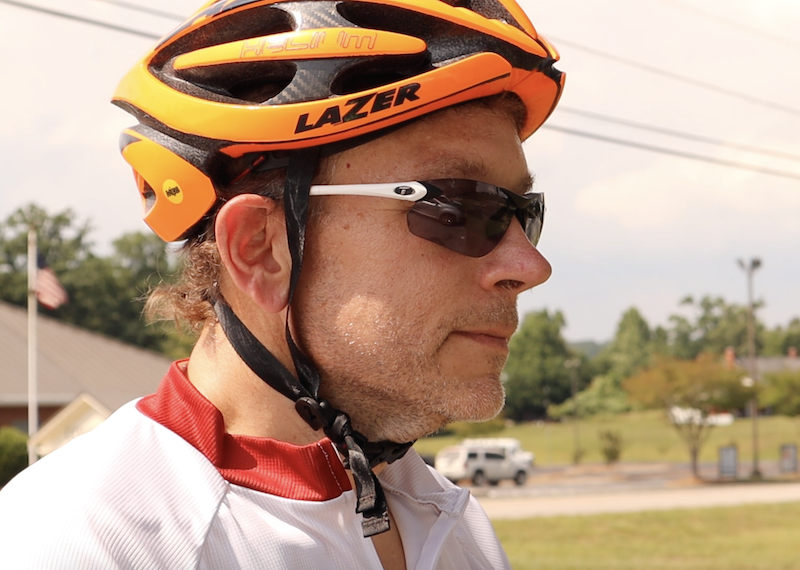 Scott Ledford has traveled hundreds of miles in the last three years. Maybe you’ve seen the local cyclist riding around his hometown of Clermont or passing through one of North Georgia’s cities on two wheels.

Ledford adopted cycling in 2016. He says he never imagined he would be cycling all over the state, because a mere three years ago, Ledford battled health conditions due to poor eating habits and minimal exercise.

In 2016, Ledford decided to go through with a weight loss surgery called a vertical sleeve gastrectomy under the care of Dr. Robert Richard, bariatric surgeon and director of the Longstreet Clinic Center for Weight Management.

The surgery alters the appetite of patients by lessening hunger and allowing the stomach to feel full on small portions. As a result, the surgery gives patients quick results, but also acts as a tool to lasting weight loss, Richard said.

Ledford contemplated the stomach modification for several years, but he decided to try other weight loss methods instead. The other methods would work for a little while, but ultimately Ledford would lose progress and gain more weight, he said. Eventually, Ledford’s unhealthy lifestyle turned into a medical issue where he faced a number of health problems including high blood pressure, sleep apnea and was prescribed several medications, he said.

According to Richard, Ledford eliminated most of his health conditions upon seeking help in his weight-loss journey.

“This is a medical problem. Especially when your weight gets to the point where you are 100-150 pounds over your ideal body weight,” Richard said. “So, if it’s a medical problem, what do you do? You seek medical attention.”

After Ledford’s surgery he did a 180. Ledford shed 150 pounds within the first two years following his procedure, and not only did he maintain healthier eating habits, but he made a commitment to an active lifestyle, a change Dr. Richard deemed out of the norm for most patients.

“Scott’s journey was a little atypical, because he got so active with cycling. But it helped his weight loss and the weight loss helped his cycling. So, it’s been a very interesting journey for him, and fun for us to watch as well,” Richard said.

When Ledford purchased his first bicycle, he would ride around a track at the elementary school in his hometown, he said.

“I did that for about two weeks until basically I got bored,” Ledford said. “And then I decided I wanted to do something different. So, once I started on the road, I basically don’t know where I am going until I turn around and go home.”

Ledford went from circling a track to riding up to 60 plus miles in one day. This weekend Scott will participate in his 6th BRAG event, or Bicycle Ride Across Georgia, a week-long event where cyclists ride from the North Georgia Mountains to the coast. According to Ledford, BRAG is a leisurely ride for cyclists where people stop in multiple cities, are welcomed by food trucks, live music, entertainment and communities. Bike riders stay overnight in each of the cities and move on to the next stop the next morning, he said.

BRAG is a change in pace to the day-to-day world, and a time to see the world in a different perspective, Ledford said.

“Everybody is in such a hurry to get from point A to point B," he said. "BRAG week is just to relax and go at your own speed. If you want to stop, stop and take a picture. Or just ride along.

Ledford continues his lifestyle journey, still learning and experiencing along the way, but he remains driven and motivated while living his best life with a purpose.

“To have fun. To enjoy. Do something I have never done before. See stuff I have never seen before,” Ledford said.

BRAG will begin in Ellijay on Satuday and riders will stop at Lake Lanier Olympic Park in Hall County on Sunday. The park expects riders to trickle in around noon and continue to do so for a three-hour time period. The park will have food trucks, entertainment and various activities on site. The event is open to the public and it is encouraged people welcome riders as they embark on their week-long journey.

BRAG riders will leave Gainesville and ride to Covington on Monday. The rest of the week will take them from Covington, to Milledgeville, then Swainsboro, then Hinesville and finishing in Darien in McIntosh County on the Georgia coast. This is the 40th year of BRAG. 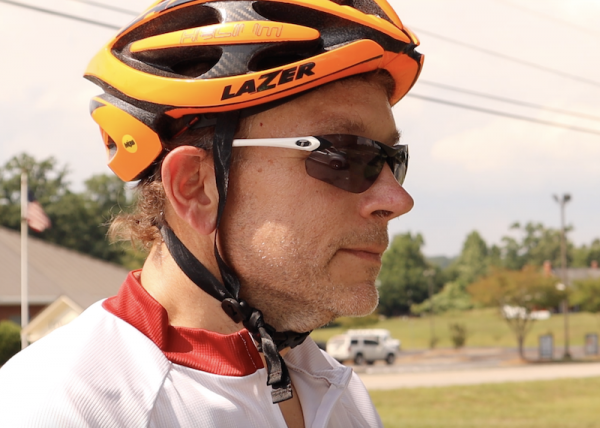 Everyday People: Clermont man turns weight-loss journey into cycling hobby
After losing 150 pounds, Scott Ledford has traveled hundreds of miles in the last three years. Maybe you’ve seen the local cyclist riding around his hometown of Clermont or passing through one of North Georgia’s cities on two wheels. 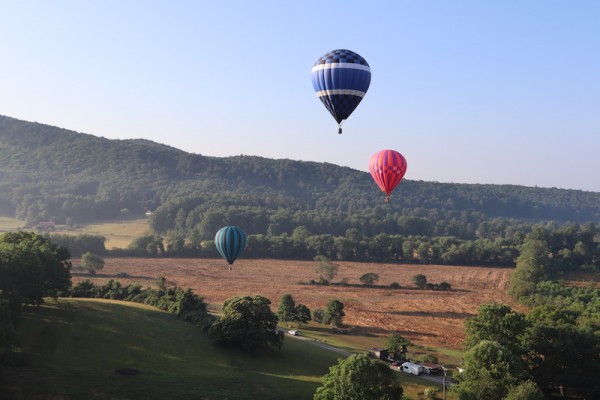 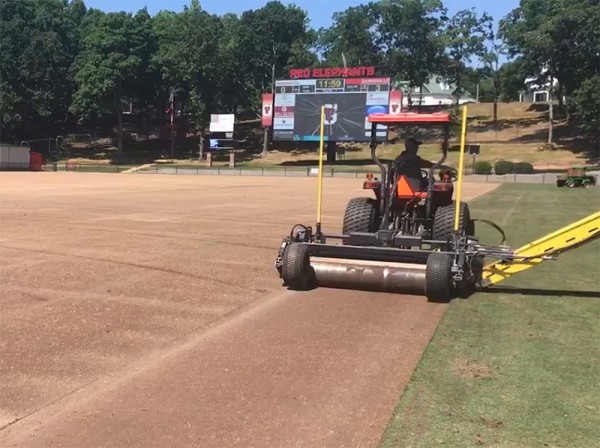 Bobby Gruhn Field turf gets a facelift
If you drive by City Park Stadium in Gainesville, you'll probably do a double take. According to Gainesville City Schools Athletic Fields and School Grounds Manager David Presnell, they're turf planing the field. 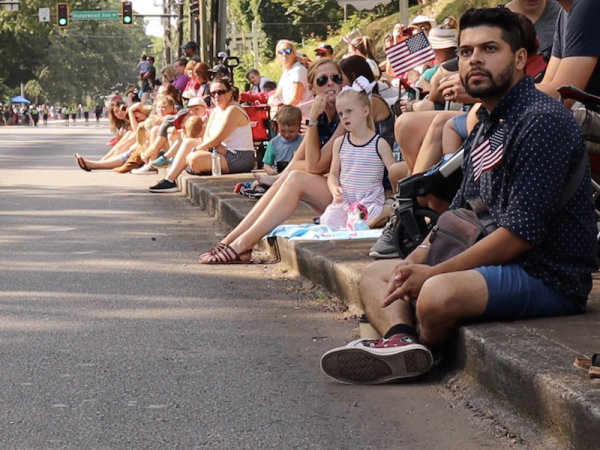 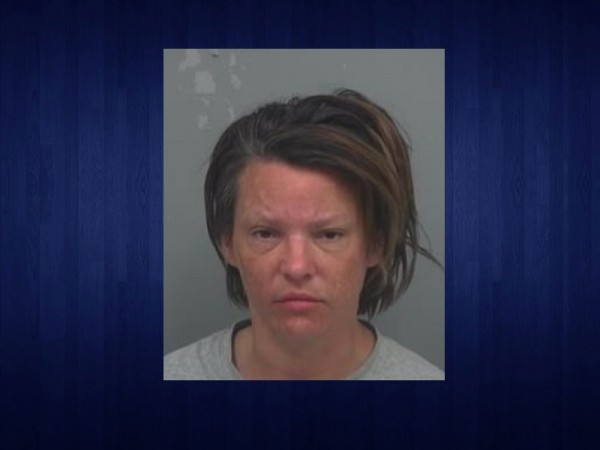 Authorities ask for help in search for missing Auburn woman
An Auburn woman went missing when she was released from the Gwinnett County Jail earlier this month, and police are now asking the public for some help with the search.
By AccessWDUN Staff 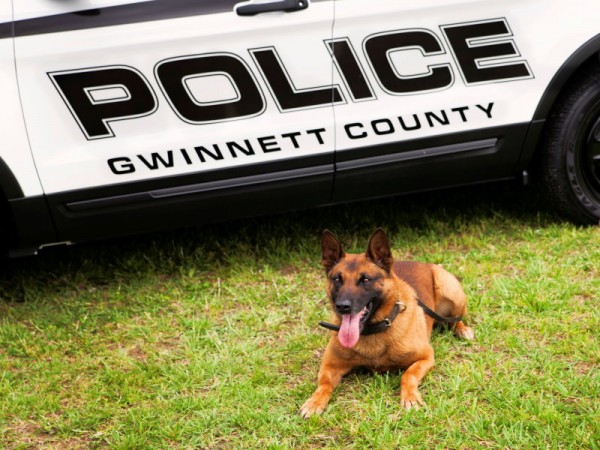 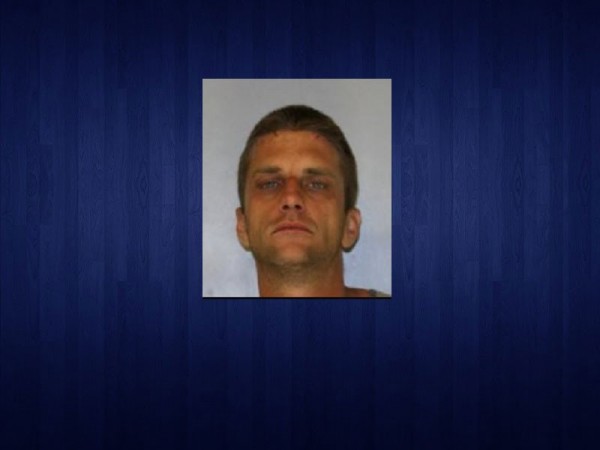