11:55AM ( 7 minutes ago ) News Alert
6 people killed in wrong-way crash on Georgia interstate 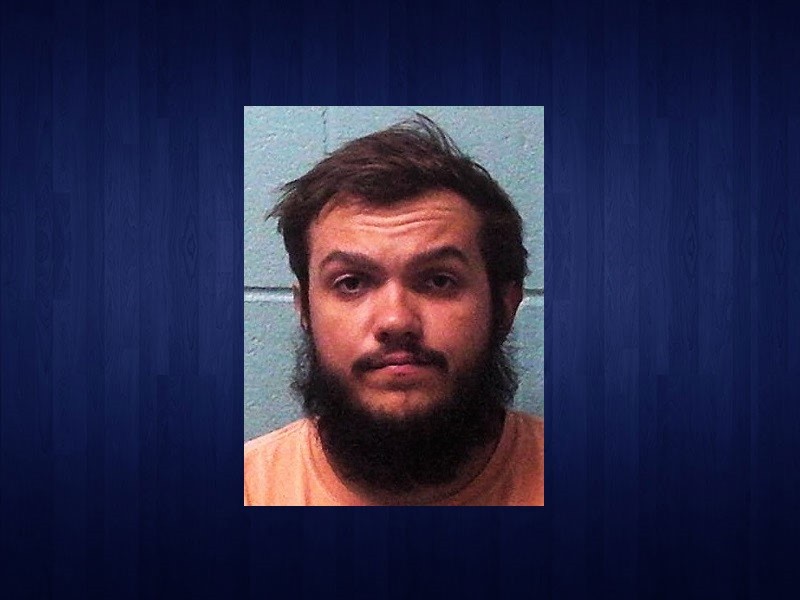 A Franklin County infant died as a result of internal injuries from a May 25 incident at home, and the father is charged in the crime.

“The investigation began on May 25 when authorities responded to a 9-1-1 call involving an unresponsive infant child,” Thomas said. That 7-week-old child died after transport to an area hospital.

Thomas identified Malone is the father of the infant and said the incident occurred at his home.

“The preliminary investigation revealed that the child received internal injuries that were identified as being those of physical abuse,” Thomas said.

An autopsy was conducted Tuesday.

Malone is incarcerated at the Franklin County Detention Center.