Westboro returns to Georgia to protest at Cartersville brewery 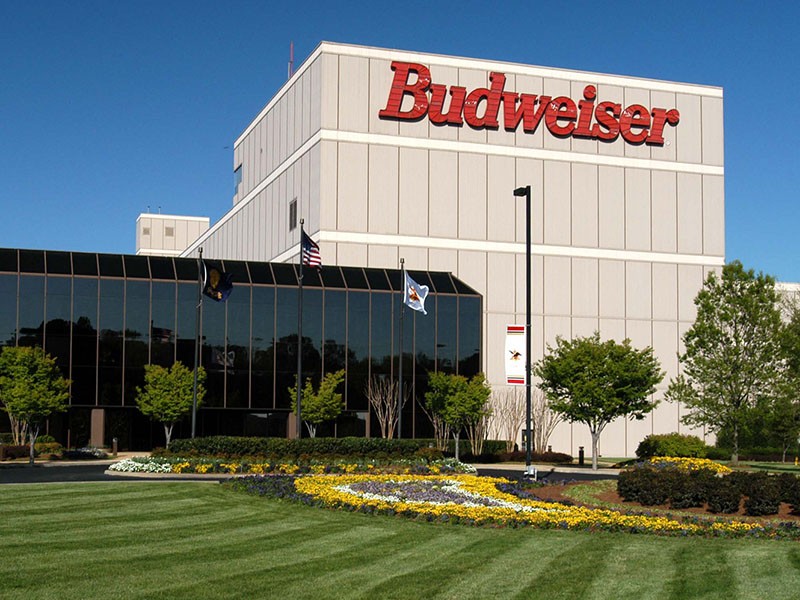 The controversial Kansas-based church that brought its inflammatory use of hate speech to six Gainesville churches on Super Bowl Sunday is coming back to Georgia this weekend, this time to protest at a Cartersville brewery.

Members of Westboro Baptist Church in Topeka are expected Sunday morning at the Anheuser-Busch plant in Cartersville, where they will protest the company’s $56.6-billion-a-year partnership with GLAAD, a group that fights defamation against gays and lesbians, to make limited-time aluminum Bud Light cans stamped with a rainbow design to celebrate LGBT Pride Month, The Daily News Tribune in Cartersville reported in a front-page story Wednesday.

An Anheuser-Busch spokesman told the newspaper that Pride-edition cans are neither brewed nor bottled in Bartow County.

The newspaper also reported the group will later protest outside the graduations of three historically black universities in Atlanta – Clark Atlanta, Morehouse and Spelman.

In a news release, a Westboro member accuses Anheuser-Busch of “selling out to the filthy” and declares “Eberhard Anheuser and Adolphus Busch are likely spinning in their graves at such debauchery,” the paper reported. The release also said, “God hates drunks” and alleges the company has “thrown its weight behind the sodomite agenda.”

Westboro Baptist Church protests what it perceives as America’s acceptance of homosexuality. The church regularly protests at gay pride events, sporting events, funeral of U.S. soldiers and federal courthouses. The protests drew legal challenges that eventually led to a U.S. Supreme Court ruling in 2011, which held that demonstrations are entitled to “special protection” under the First Amendment.

The newspaper reported that local law enforcement and officials from the brewery are working to make sure the protests are peaceful.

Miles Ritenour, director of marketing communications for the Bud Light brand, told the newspaper that the local brewery "will have the appropriate security measures in place" ahead of Sunday's planned protest.

The controversial church picketed outside six Gainesville churches on Feb 3, the day of the Super Bowl, when its members were met with growing numbers of counterprotesters preaching love and compassion. About 20 members of Westboro sang, chanted and waved signs outside the churches. Gainesville police said the incidents were peaceful and orderly. No arrests were made.

Later that day, the protesters moved to Atlanta to picket the Super Bowl.

You can read the full story on The Daily News Tribune’s website.