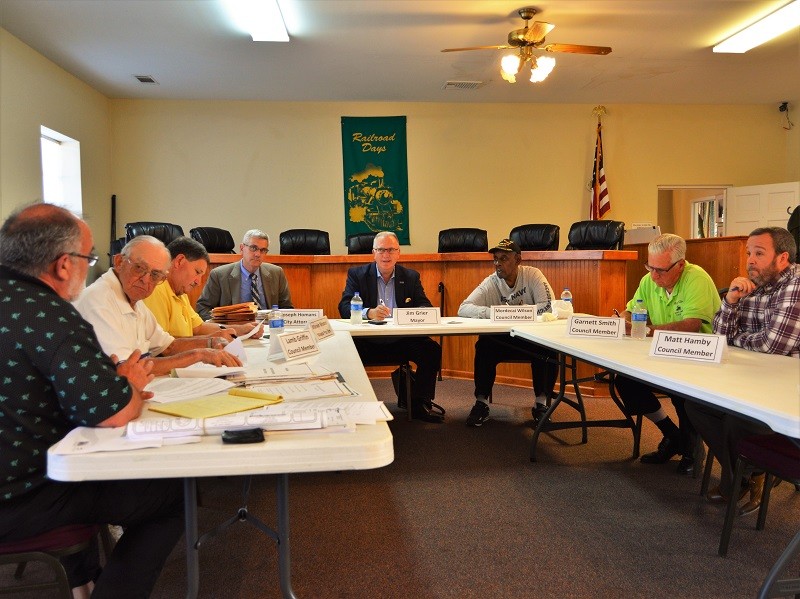 LULA – The City of Lula is beginning the process of adding nearly 20 acres to its corporate limits.

“Fortunately, the company is relocating out of Buford – LDC Landscaping, and they actually are going to have a tree farm as well as shrubs and those type of things,” Bergin said. “We’re excited about it. Looks like they’ll offer landscaping services as well as the agricultural component.”

“We’ll give the county notice once we have a complete application and we’ll go forward with that,” Bergin said. “They’re great folks. Already, they’ve come and talked to us about what they perceive their involvement could help and assist the city with our landscaping needs in the future. The truth of the matter is all our businesses contribute and help us out already, and we’re all going to do better for it.”

Currently, the parcel in question is raw and wooded land.

“It’s always been used for agriculture, so it will continue its primary use as agricultural, only in this case becoming a tree and shrub farm,” Bergin said.