Taking on a new challenge 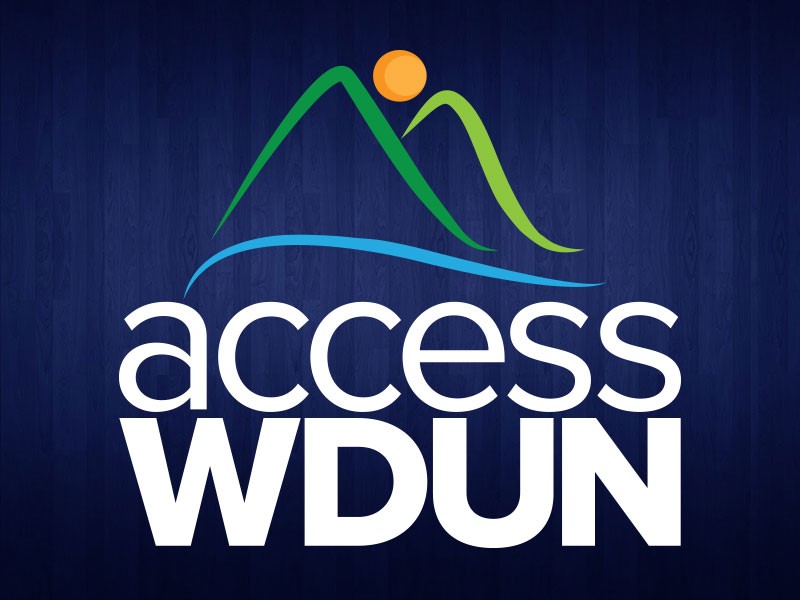 I was 14, I think, when I got my first byline in a newspaper. It was a story about the Blakely Packers, a youth football team in my hometown, and the article appeared in the Early County News, which, fortunately for me, would publish a lot of my stories over the next seven or eight years.

I would soon advance to using a typewriter, but I’m pretty sure that first piece was handwritten on lined notebook paper. My handwriting back then was very good, before years of writing down everything interview subjects said as fast as they said wrecked my penmanship. (Thank you, Mrs. DuBose, for teaching me that skill, even if I destroyed it later in my life.)

I doubt teenage Mitch ever dreamed of writing his stories on a computer, much less posting his stories on a website for people to read. Website? When I left The Macon Telegraph in the late 1990s, the paper didn’t even have a website. When I got to The Times as editor in 2006, it has a website, but barely. It couldn’t be updated during the day.

So even 13 years ago, I never imaged being put in charge of an online newspaper. But here I sit with a new gig. Director of news and content is just a fancy way of saying I’m overseeing the news operations at Jacobs Media in Gainesville – news broadcasts for WDUN AM/FM and news articles for AccessWDUN.com, our online newspaper that is the most-read website for local news in North Georgia.

I’m grateful for the confidence that the powers that be here have in me. I honestly couldn’t be happier.

I wanted to work in journalism my whole life. As a 5-year-old, I watched man land on the moon, dreaming not of being Neil Armstrong, but of being John Chancellor talking about Neil Armstrong. I fell in love with newspapers when I worked at The Early County News.

That love grew through my college years and into a successful 15-year career as a reporter and editor at The Macon Telegraph. The stories I got to cover as a reporter were the things I'd never get to do in another profession. I've covered political conventions, space shuttle launches and presidential elections. And I've met some amazing people.

Somewhere along the way I decided I needed to try something else, in my case, public relations. I worked for the Forsyth County Board of Commissioners and, most recently, at Georgia College in Milledgeville.

But the love – and the allure – of newspapers never waned. And when the opportunity to become editor at The Times arose in 2006, I jumped at it.

Then, five years ago, itching for a new challenge, I came to Jacobs Media, a company I have grown to love. In my new job here, my working with a team that is enthusiastic and hard-working. I’m confident that together we will take AccessWDUN to a new level. I'm excited by the challenges and opportunities ahead.

I know a lot of people have negative opinions of the media today. But I still find it to be a noble profession, and I’m proud to have been a part of it since I was a teenager. My profession has come a long way from handwritten stories to being able to read news on a handheld device that has more power than the computers that sent man to the moon.

I can only imagine where the next few years will take us. But I can’t wait for the ride.