Bill Elliott victorious in The Mitty at Road Atlanta 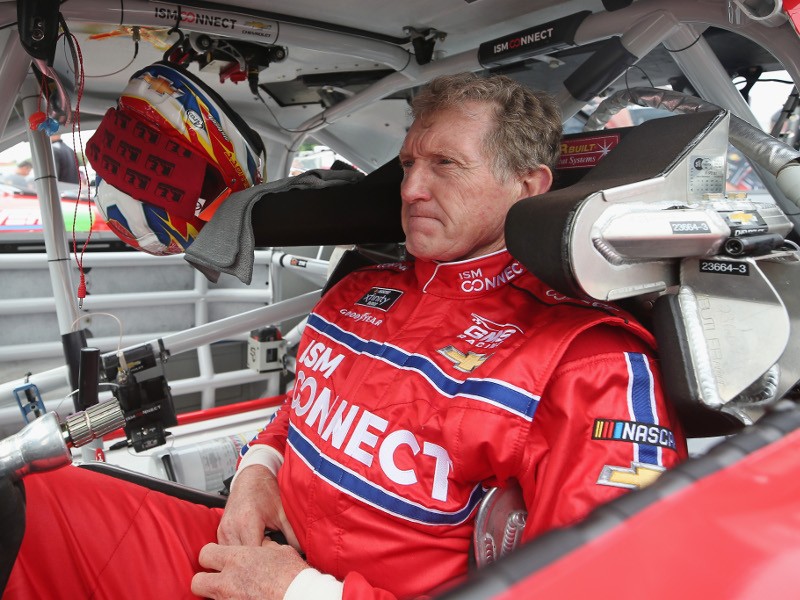 While Chase Elliott was winning at a track his father - Hall of Famer Bill Elliott - had seen so much success at over the course of his career, Bill was adding another piece of hardware to his already crowded trophy case.

The day before Chase took top honors in the Monster Energy NASCAR Cup Series at Talladega Superspeedway, Bill scored a victory on Saturday in The Mitty - the Historic Sportscar Racing event - at Michelin Raceway Road Atlanta in Braselton, Georgia.

Piloting a No. 91 2006 Dodge Charger, Elliott took the lead from the start, and edged out a pair of Dodges for the win.  Brian Norman finished in second, followed by Jack Finch in third.

The Georgia Racing Hall of Fame and NASCAR Hall of Fame inductee scored his first career MENCS victory on a road course in Riverside, California in 1983.  His only other NASCAR road course win was in an Xfinity Series event at Watkins Glen, New York in 1993.