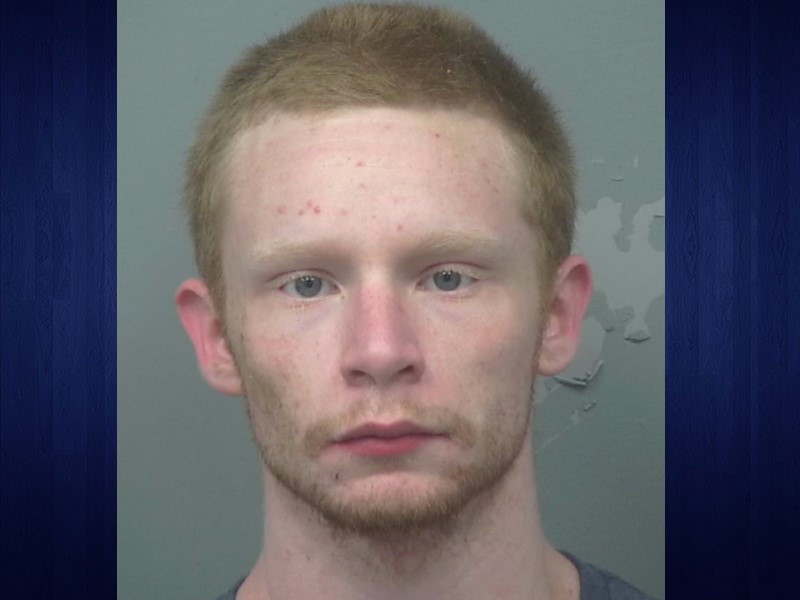 The suspect in a Sunday SWAT standoff in Buford spent the last several days involved in criminal activity, according to law enforcement officials.

Pihera said Gwinnett authorities first became aware of Workman when the Hall County Sheriff's Office contacted them on Friday, April 26 about a hit and run investigation. At that time, Gwinnett officers went to the home on Arden Drive where the SWAT standoff would happen two days later.

"They met with the owner of the vehicle," Pihera said in a press statement. "She said that she woke up and found that her vehicle and brother, Nathan Workman, were missing. The vehicle was eventually found in front of a home on Bryant Drive in Buford."

At that time, the Gwinnett officer obtained a warrant for theft by taking (motor vehicle).  Workman's whereabouts were unknown Friday.

Authorities then learned that on Saturday, April 27, Workman picked up his girlfriend - the mother of his child - around 11:30 p.m. at a home improvement store in Suwanee.

"She said that she saw the handle of a firearm hanging out of his pocket," Pihera said. "She said that once they were in the vehicle, Nathan began to drive erratically. She asked to leave the vehicle, but Nathan refused. They drove around, and eventually the vehicle was left at the convenience store at Pebblebrook Drive and Thompson Mill Road."

Pihera said the two then got out of the car and began to walk, but when the girlfriend tried to leave, Workman became violent.

"Nathan put his hands around her neck and began to strangle her. He released her neck when she began to become unconscious," Pihera said. "The two stayed in the woods until the morning hours. They eventually walked to his grandmother’s home at...Arden Drive."

Pihera said Workman fell asleep and the girlfriend fled the house, returning to the convenience store to call her parents.

At that point, the parents called 911 and that began the chain of events leading up to the SWAT call around 10:30 a.m. Sunday, April 28.

Workman eventually surrendered to authorities around 1:30 p.m. after he apparently threatened himself and officers during the standoff.

For now, Workman is at the Gwinnett County Jail on charges of theft by taking (motor vehicle), aggravated assault and possession of a firearm or knife during the commission of a felony. He is also wanted on a hit and run warrant out of Hall County. Pihera said it is possible Workman could face other charges.