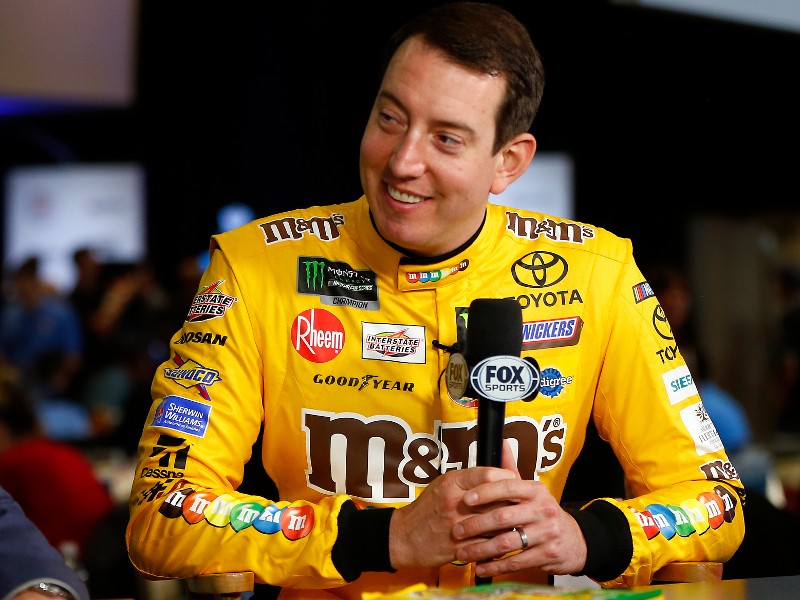 If Kyle Busch is to extend his streak of top-10 finishes in Monster Energy NASCAR Cup Series races, he’ll have to do so from the 22nd starting position in Sunday’s GEICO 500 at Talladega Superspeedway.

Busch had the second fastest Toyota in Saturday’s time trials, behind only Joe Gibbs Racing teammate Martin Truex, Jr., who qualified 20th. Clearly, the Toyota camp expects to do better in the draft than in single-car qualifying.

Busch has nine straight top 10s to start the season, and to add another, he’ll have to do so from mid-pack. But that isn’t the only worry for the 2015 series champion. Given the fast closing rates of the Cup cars, blocking attempts by the frontrunners could lead to chaos on the track.

“I think the leader can block and defend,” Busch said after time trials. “The runs (Saturday) in the Xfinity race, you kind of saw were a bit slower and got stagnant as the guy got closer from behind. I don’t think you’ll have the same effect happen (on Sunday).

“The runs will be greater, and the guy up front is still going to try to block, but I guess it’s a matter of how nice the guy behind you is, and whether or not he’ll hit the brakes or drive through you.”

Cars trying to push each other are another potential hazard.

“When you get bumped from behind, they want to turn sideways the wrong way,” Busch said. “Somebody is going to get crashed from behind tomorrow from being pushed and not being able to control that slip on the straightaway.

“But we’ll play it out, and hopefully tomorrow I can just walk out of here at the end of the race.”

Return To Tandem Racing May Be More Myth Than Reality

When NASCAR opted for a tapered spacer instead of a restrictor plate at superspeedways — and added roughly 100 horsepower to the Monster Energy Cup Series cars — there was speculation that the rules changes, which included raising the rear spoiler from eight to nine inches, might produce a return to tandem racing.

After a day of practice at Talladega Superspeedway, the prospect of one car pushing another for extended periods seemed far more remote. For one thing, the noses of the Cup cars don’t line up conveniently with the rear bumpers, especially with the addition of a bumper extension.

For another, the noses of the cars are softer and less durable than they were when tandem racing was the fastest way to navigate Talladega seven years ago.

Richard Childress Racing driver Daniel Hemric, currently second in the Sunoco Rookie of the Year standings, said locking onto the bumper of the car ahead of him was a near impossibility.

“The tandem deal, I never even came close to,” said Hemric, who qualified fifth for Sunday’s race. “I can get close to somebody’s back bumper, but never lock on. The speed, you just feel the engine is the biggest thing. You feel it when you leave pit road, how fast you get up to speed. We did one mock qualifying run, and it was very interesting to see the data and the miles per hour from when typically you start a lap here in the past, and your momentum is still building, and getting to pit road was huge.

“I think they said our mile per hour was faster coming to the green than it was when I finished my lap. That means the cars get up to speed really quick and just a lot of constant RPMs is what we’re seeing out of the engine so we’re asking a lot out of our builders right now. ECR is doing a great job with that but it feels fast. That’s what we like, right?”

To address the high RPMs, NASCAR added a one-inch wicker to the rear spoiler after first practice and allowed teams the latitude to choose between two gear ratios.

-NASCAR confiscated the rear deck lid from Austin Dillon’s No. 3 Richard Childress Racing Chevrolet on Saturday and will take it to the tech center in Concord, North Carolina, for further examination. Penalties, if warranted, will be announced later. Replacing the deck lid, however, didn’t prevent Dillon from winning the pole for Sunday’s GEICO 500…

-Roush Fenway Racing and driver Ryan Newman announced a partnership with Mazola Corn Oil, which will serve as primary sponsor for Newman’s No. 6 Ford for the Playoff elimination race Nov. 10 at ISM Raceway in Phoenix. 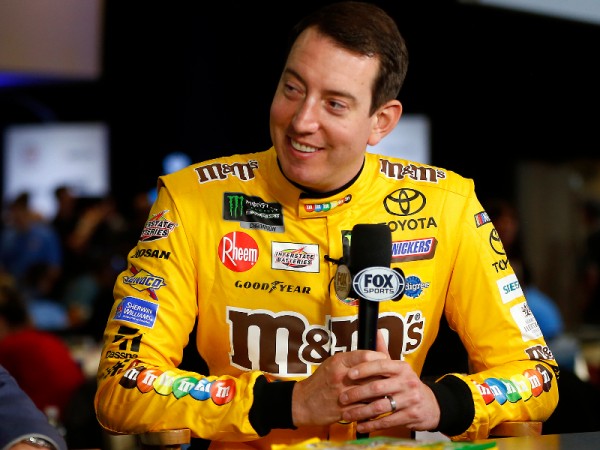 Kyle Busch hopes to keep top-10 streak alive on Sunday
If Kyle Busch is to extend his streak of top-10 finishes in Monster Energy NASCAR Cup Series races, he’ll have to do so from the 22nd starting position in Sunday’s... 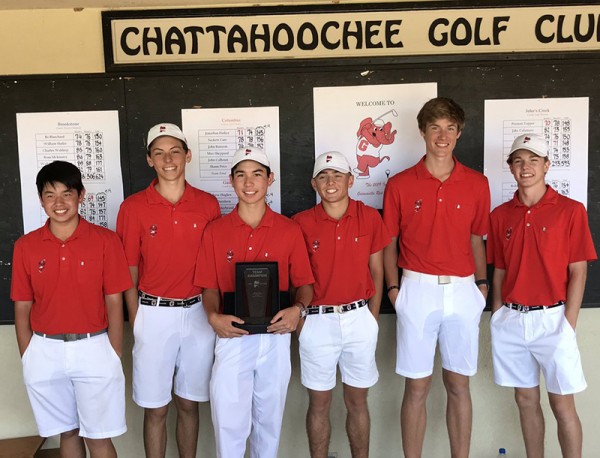 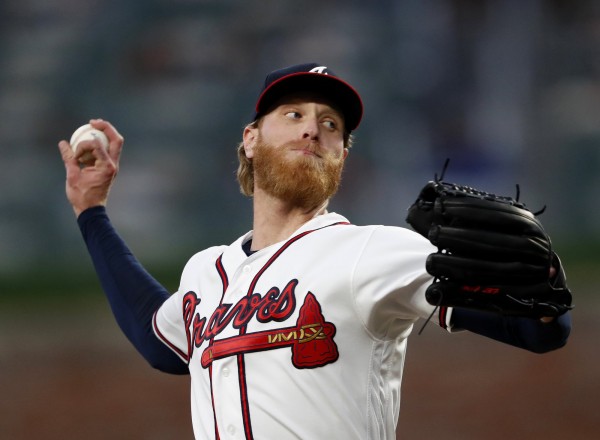 Blackmon, Story rally Rockies over Braves 9-5
Charlie Blackmon hit a go-ahead, two-run double, Trevor Story followed with a three-run homer during a ninth-inning rally and the Colorado Rockies beat the Atlanta Braves 9-5 on Saturday night for their 10th win in 12 games.
Sports 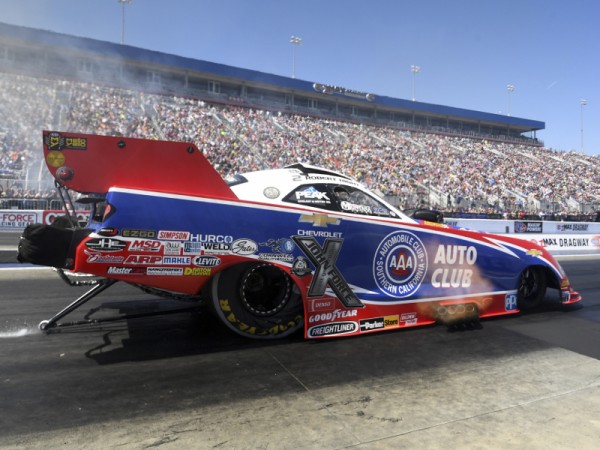 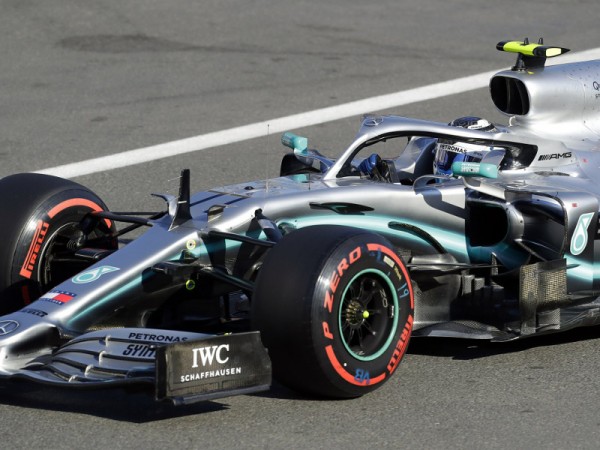 Bottas takes pole in Azerbaijan after Leclerc crashes
Valtteri Bottas qualified in pole position for the Azerbaijan Grand Prix on Saturday after Charles Leclerc's crash instigated one of the longest qualifying sessions in recent years. 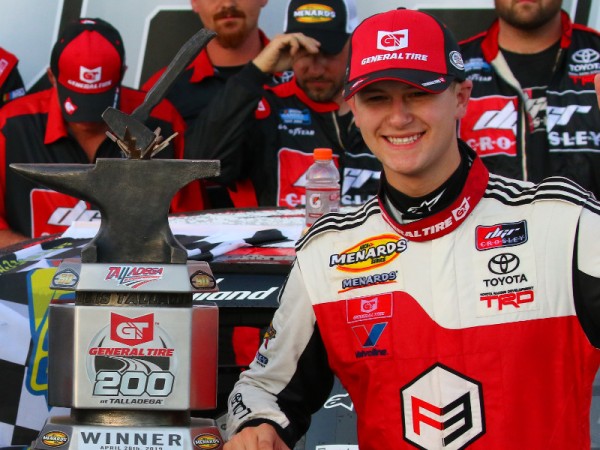 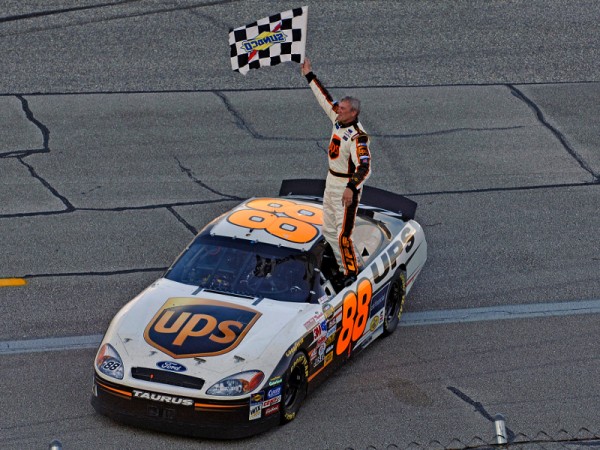 Dale Jarrett to join MRN for 50th Talladega spring broadcast
Motor Racing Network will add another NASCAR Hall of Famer to its growing list of members throughout its 50 years for the Monster Energy NASCAR Cup Series.... 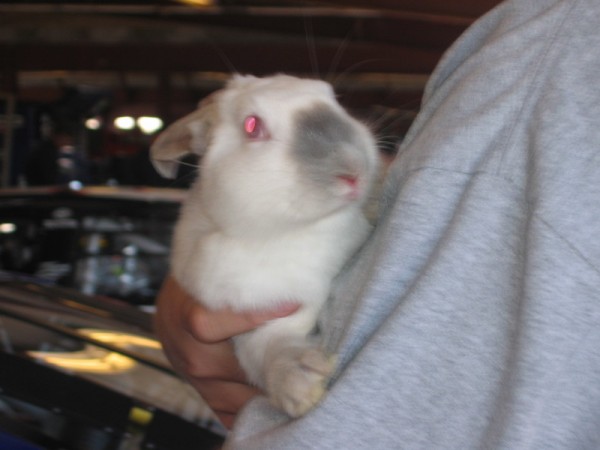 PODCAST: Hard Left Turn - Post Easter thoughts
With the NASCAR scene being quiet over the Easter holiday weekend, that gives our Hard Left Turn crew an opportunity to discuss some matters... 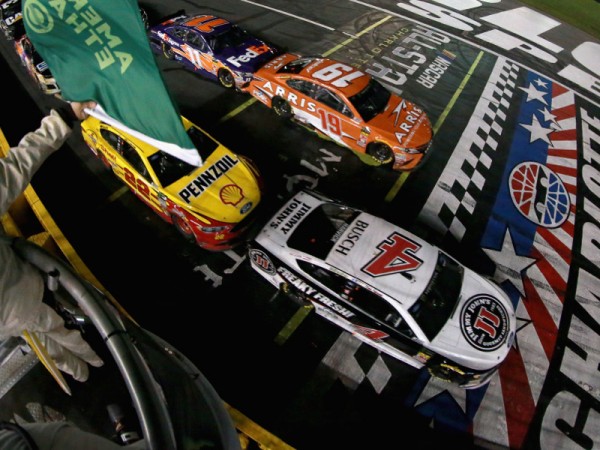 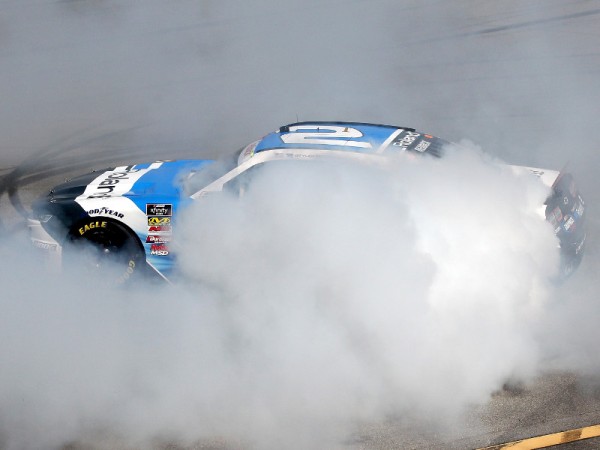 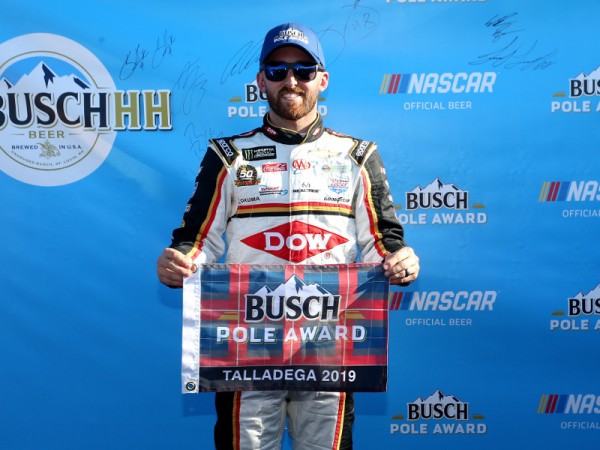 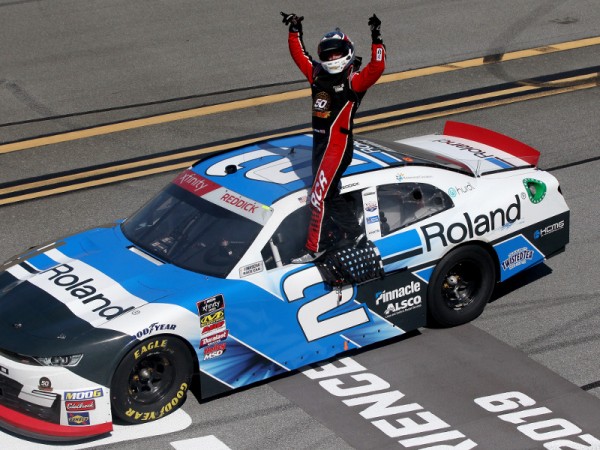 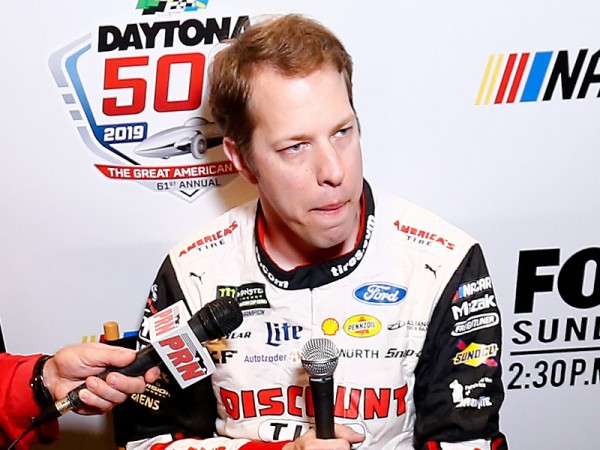 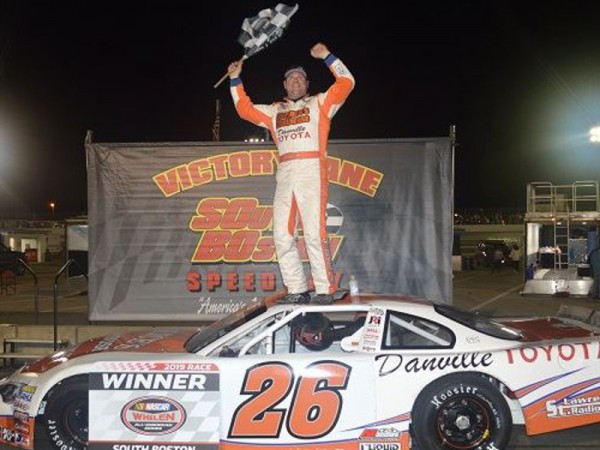