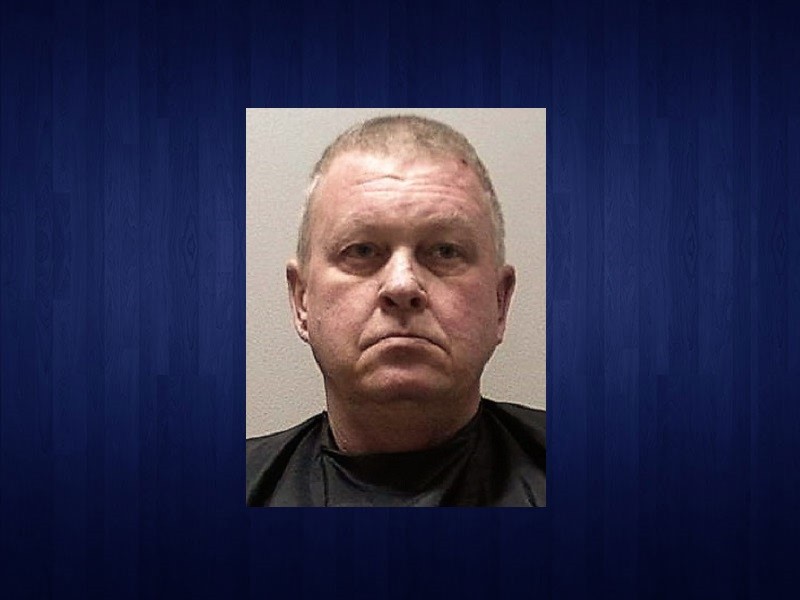 CLARKESVILLE – Local and state officials continue to investigate an early-morning homicide in the Fairview community of Habersham County.

Dennis Wayne Taylor, 53, was arrested by the Georgia Bureau of Investigation Friday.

Taylor is charged in the death of his brother, 47-year-old Donnie Mitchell Taylor, who lived with him at 2880 Ga. 115 West, Demorest, just west of Fred Pitts Road.

“Upon arrival to the residence, Habersham County sheriff’s deputies found Donnie Taylor deceased from a wound caused by a sharp-edged instrument,” according to GBI. “After further investigation into the incident by GBI agents and sheriff’s investigators, Dennis Taylor was arrested and charged with murder of his brother.”

An autopsy is pending at the GBI State Crime Lab in Decatur.

Dennis Taylor is being held at the Habersham County Detention Center in Clarkesville.

Once the investigation is completed, it will be provided to the Mountain Judicial Circuit District Attorney’s Office for prosecution.