The seven-year pro was originally drafted by the Dallas Cowboys in the third round (80th overall) of the 2013 NFL Draft.

Falcons agree to terms with Wilcox
The Falcons have signed safety J.J. Wilcox to a one-year contract. 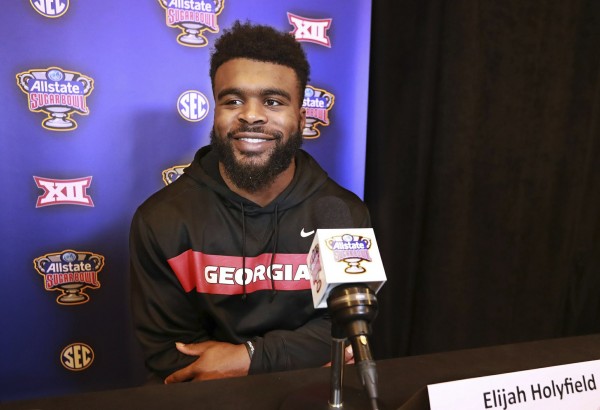 Holyfield's 40 times make NFL draft decision a big gamble
The fear of the unknown pushed running back Elijah Holyfield into the NFL draft instead of returning for his senior season at Georgia. 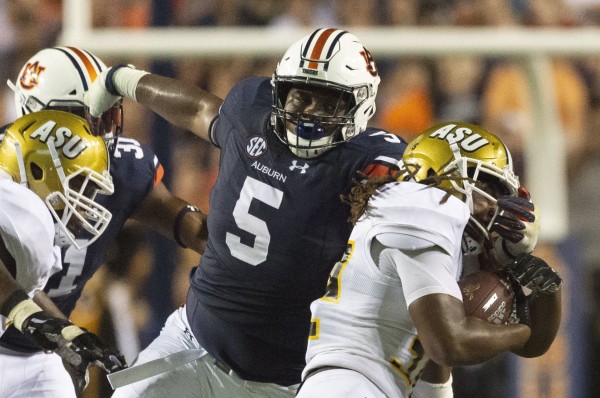 SEC teams look to find defensive stoppers after draft exodus
This week's NFL draft showcases some of the Southeastern Conference's top defensive players from a year ago.
Sports