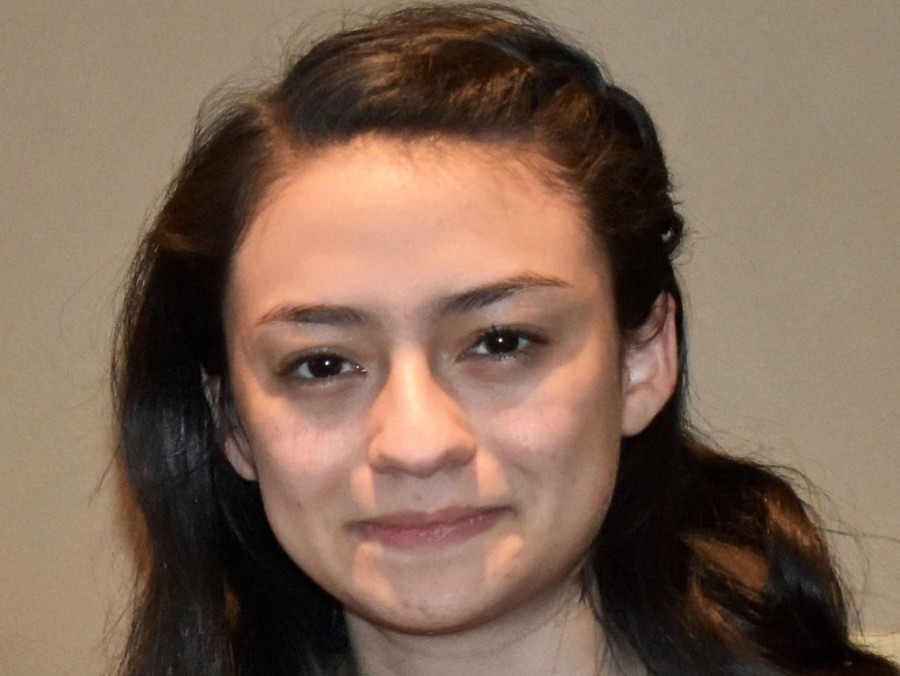 West Hall High School’s Vanessa Nunez has been named a semifinalist in the US Presidential Scholars Program in Career, Technical, and Agricultural Education.

Nunez's teachers and counselors describe her as a woman of vision and determination.

She has a long track record of academic and other accomplishments, both here at home and nationally.

She is the President of the National Honor Society and Spanish National Honor Society, the Vice President of BETA Club, and an active member in HOPE. She is West Hall’s STAR Student with the highest SAT score in her class. In the summer after her sophomore year, she attended the Georgia Governor’s Honors Program at Berry College where she majored in Science and minored in Social Studies.

On the national level, Vanessa is recognized as an AP Scholar with Distinction, a National Hispanic Scholar, and a U.S. Presidential Scholar Candidate. She has had the opportunity to act as a Student Medical Assistant at a local pediatric office in her senior year. She will earn the Biliteracy Seal and the International Skills Diploma Seal when she graduates in May. Vanessa plans to major in molecular, cellular, and developmental biology at Yale University in the fall. 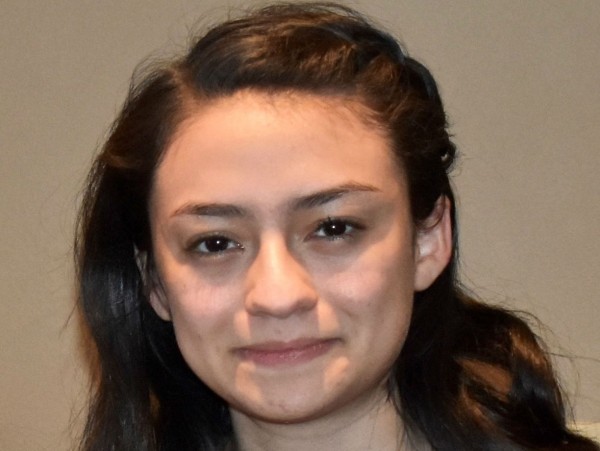 West Hall High School student named US Presidential Scholar semifinalist
The finalists will be announced in May. 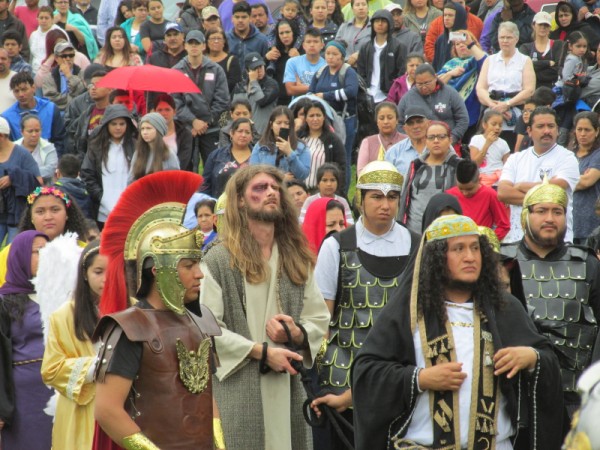 A passion for portraying The Passion
Many of the 150 people tightly huddled inside the open-air pavilion had started their day hours earlier, awakened by the sound of a tornado siren or a cell phone severe weather alert.
Local/State News 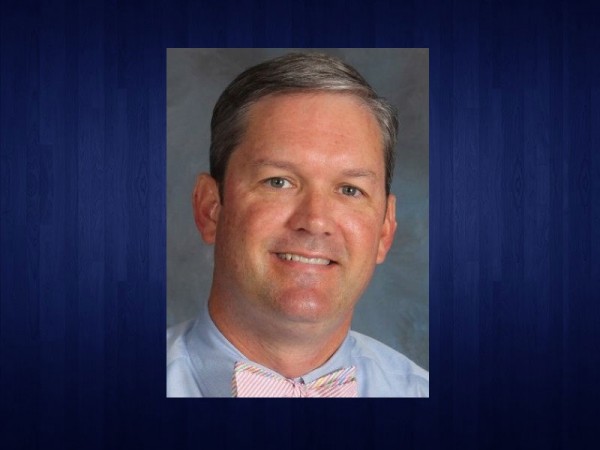 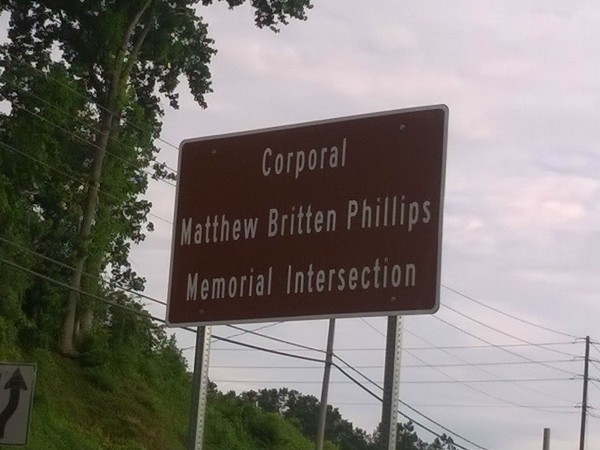 West Hall intersection named for fallen soldier
An intersection in West Hall has been named in memory of a soldier who was killed in action in Afghanistan eight years ago.
By Ken Stanford 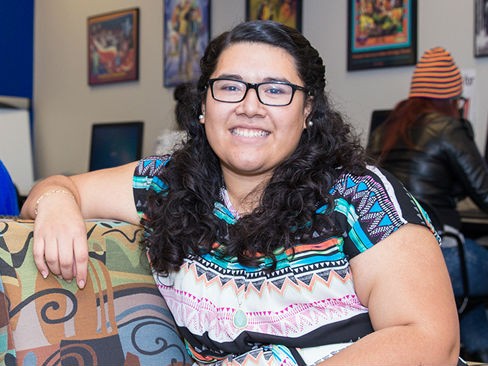