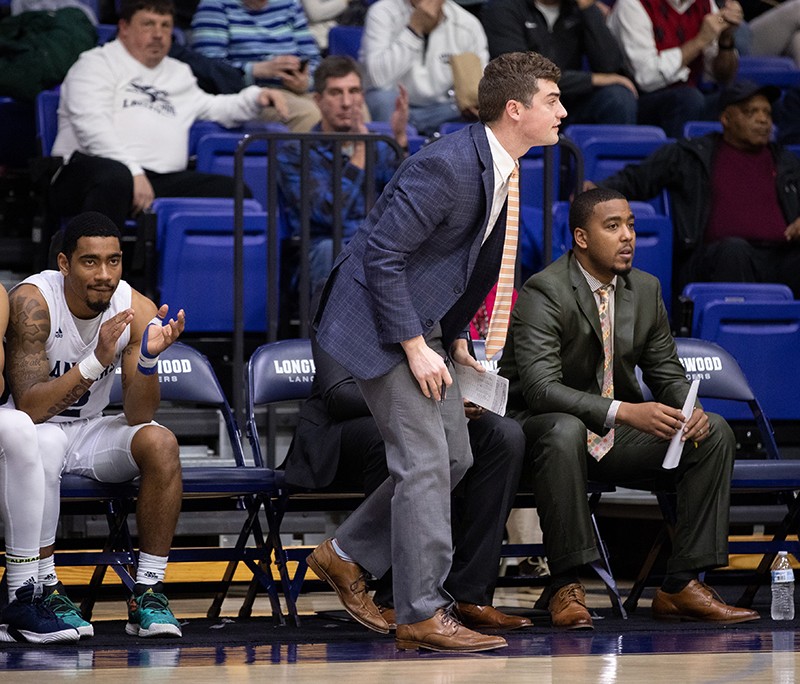 MT AIRY – Cody Anderson has a passion for basketball and a love for Habersham Central High School.

It’s a love for the northeast Georgia school so deep-rooted that he left his position as assistant coach and recruiting coordinator at Longwood University in Farmville, Va. to become the next head coach at HCHS.

“There was only one job that I was going to leave the college coaching ranks for, and that job is Habersham Central,” the 2011 HCHS graduate said. “I want parents and players to know that I plan on building this program and plan on being here for the foreseeable future.”

“Cody Anderson is a former HCHS student-athlete that we think will do an excellent job as our head boys basketball coach,” Cunningham said. “We are very excited about Cody coming back home  to lead our program as well as being a part of the HCHS family.”

He’s the fourth coach to take the helm of the Raider program in as many years. He replaces Brandon Hutchins who resigned shortly after the end of the season. Hutchins was 3-20 in his one season as coach.

“Ten years ago I got into coaching because of the impact that coaches like Don Ledbetter and Bryan Black made on my life,” Anderson said. “There is truly something special about the platform that players give coaches and that is not something to be taken lightly. It really pains me to know that these kids have not had the opportunity to play for one coach, but the beauty is that they do now.”

A 2015 graduate of the University of Georgia, Anderson began his coaching career as a student assistant on Mark Fox’s staff during his time at UGA. From there, he accepted the director of basketball operations position at Longwood University in 2015. The following season, he was elevated to assistant basketball coach and recruiting coordinator.

Needless to say, Anderson brings an extensive background in preparation, developing player relationships and preparing players for not only basketball but life.

“As I look back on the last 8 years, I am just in awe of all the incredible basketball minds and experiences that I have had,” he said. “Traveling the country to coach and recruit players at the highest level has been a dream come true and a joyful journey.  In fact, it was one that I never intended to leave.  When Coach Cunningham first called me about the position, I did not think it was something I was interested in. However, I quickly felt God pulling me this direction.”

Longwood coach Griff Aldrich, who hired Anderson, said he's excited for his now-former assistant coach as he begins the next chapter in his coaching career.

“Habersham Central is not only getting an outstanding basketball coach but a great mentor and leader of young men who is invested in positively impacting and transforming the lives of his players,” Aldrich said. “Cody was an instrumental part of our success this year and know he will be extremely successful in his hometown as he raises the next generation of leaders in that community. He will be greatly missed but he has left a major imprint on our program and this University.”

Anderson knows the challenge of rebuilding the struggling program is going to be a mountain climb. He believes allowing the kids access to opportunities will only improve the program.

“To be honest, I am so excited about these challenges,” he said. “However, as a Raider, I am also aware of all of the great things that Habersham has to offer. We must be a program that develops players. I intend to get involved in every level of basketball in Habersham County. I cannot wait to get plugged in with the REC (park and recreation) department, middle school, and high school coaches. My job will be to make sure that those opportunities exist, and I believe that kids will be hungry to get in the gym and get better."

“Our students will always come first and their needs will always be above wins and losses — they will be loved,” he said. “Accountability is one of the greatest influencers when it comes to pursuing goals and obtaining success. To me, humility does not mean that we think less of ourselves. Instead, humility means that we just simply think of ourselves less. Also, we must teach them discipline – the process of studying, learning, training and applying a certain set of standards.”

On the court, Anderson will coach a man-to-man half-court defense with some tempo presses and zone looks to keep the opponent off balance. On offense, it’ll be up-tempo and high paced offense with a focus on shooting the ball and unselfish ball movement.

“We are not always going to have the most athletic teams,” he said. “Winning does not happen overnight, and we certainly will not expect it to be easy. I cannot wait to get started and see what heights we can all achieve together.” 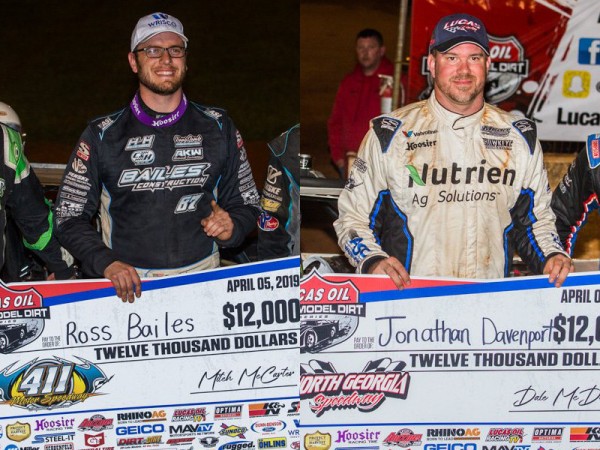 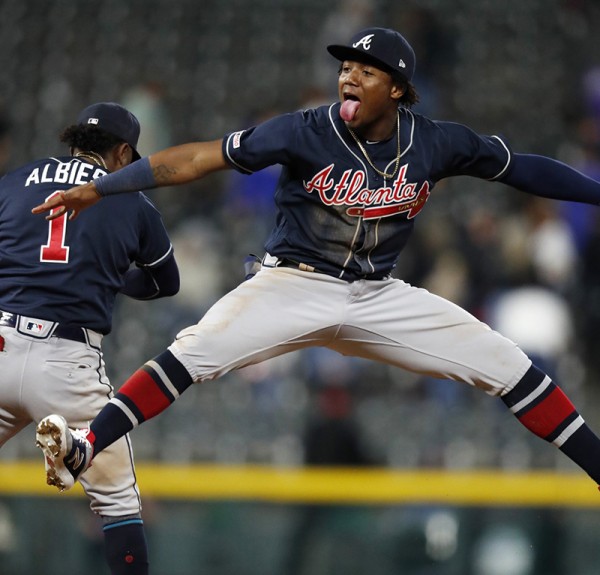 Tennis: Rains push Region Tournaments back a day
The Regions 8-6A and Region 7-4A tennis tournaments, which were scheduled to begin Tuesday with state qualifying matches, have been pushed back a day due to the recent storms that have moved through northeast Georgia... 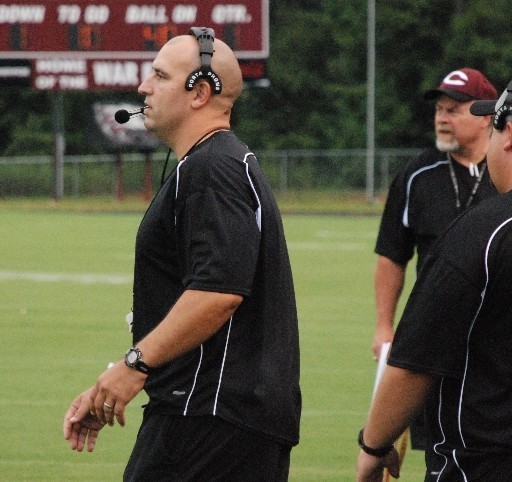 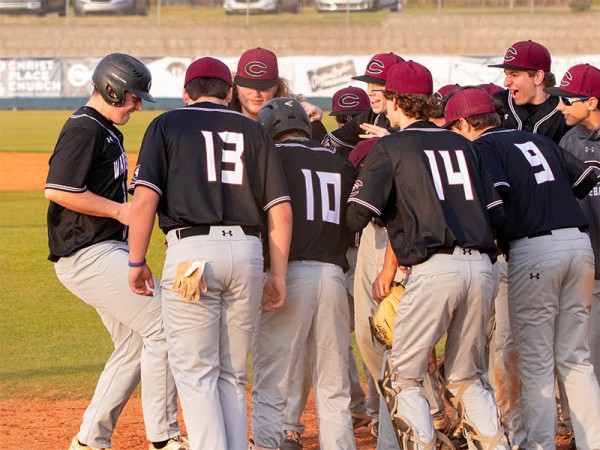 Baseball: Chestatee, Branch take big 7-4A wins
Will Cantrell scattered six hits and allowed just one run in leading Chestatee to a 6-3 win over Denmark Monday in a key Region 7-4A matchup...
High School Sports 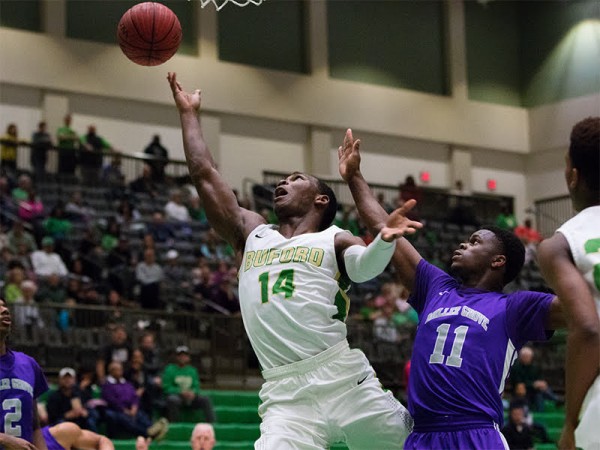 Playoff basketball: 'Refocused' Buford boys roll into 5A finals
If the Buford boys basketball team goes on to capture its second title in three seasons, they may want to give a game ball to Loganville...
By Jeff Hart
Privacy | User Agreement | Contact | Advertise With Us
2020 © Jacobs Media Corporation. All rights reserved. EEO Report. Website by Full Media
Login / My Access
close
Search