The Windstream contractor was repairing a phone line transfer box on April 3 when the lines to the administration phones for Barrow County Emergency Services were cut. The 911 lines weren't affected, Emergency Community Director William Wright said in a press release. "However our administration lines were out for several hours which meant when someone called the numbers all they would get was the ringing with no answer. The phones in our center were not operational so therefore it appeared as if we were not answering the phone."

The lines do have an impact on the infrastructure, they are how the department receives calls from alarm companies, for example. Plans are in place to avoid incidents like this, however since the agency didn't know Windstream was conducting repairs they were unable to transfer the lines.

The administration lines were down for most of the day, but were repaired. A plan was put in place to repair the 911 lines on Friday, April 5. However, a collision involving a truck meant all lines had to be repaired again, though this time the 911 lines were transferred to a neighboring county as back up.

"We wanted to let citizens know what happened if they were affected by the incident," stated Wright. "It was beyond the department's control and we are working with Windstream and others to ensure they understand the need to coordinate with us prior to work being completed."

Cleveland prepared to take action against Windstream for noncompliance with the law
The City of Cleveland has taken steps to force Windstream to comply with the city’s request for a business audit.
By Rob Moore 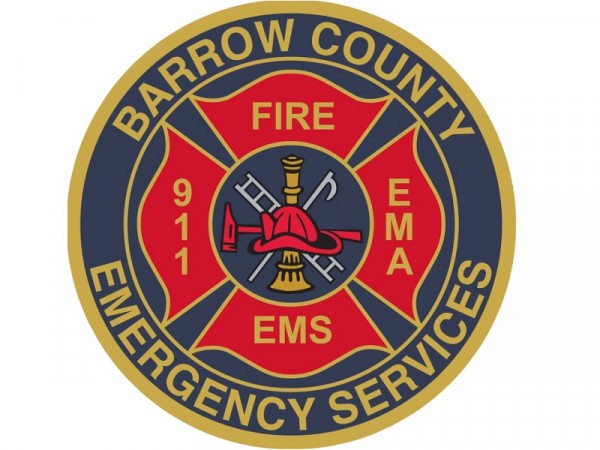