Daniel Hemric has family ties to the hardwood 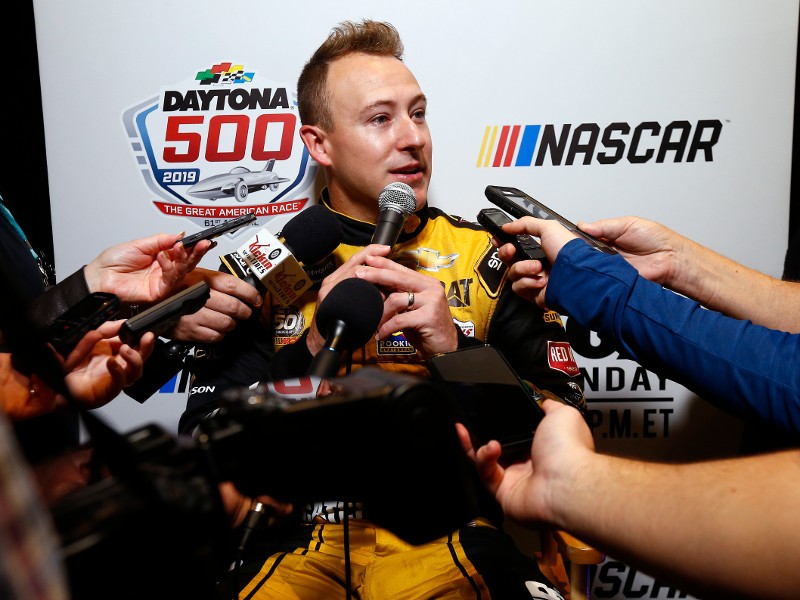 BRISTOL, Tenn. - Many NASCAR competitors can trace their racing roots to family members, those from a generation or so removed who raced on either the local or national stage.

Daniel Hemric, driver of the Richard Childress Racing No. 8 Chevrolet in the Monster Energy NASCAR Cup Series, has a different sports heritage. And it’s a fitting one to note this weekend as the NCAA Men’s Basketball Final Four gets under way in Minneapolis, Minnesota.

Race fans might not recognize the name Dickie Hemric. He never won the Southern 500 or the Daytona 500 or any other legendary NASCAR event. But Dickie Hemric etched his name in the record books of both the NCAA as well as the NBA.

“He was my grandfather’s first cousin,” Daniel Hemric told the NASCAR Wire Service. “My grandfather, my dad’s dad, I think he was six-foot three, six-four. Obviously, Dickie Hemric (at 6’6”) was in that realm. (The height gene) definitely skipped me.”

Dickie Hemric held the Atlantic Coast Conference (ACC) scoring record for 50 years, totaling 2,587 points as a Wake Forest Demon Deacon. He was named player of the year during the first two seasons of the ACC’s existence (1954-55). The mark stood until 2006 when it was finally broken by J.J. Reddick of Duke University.

His 1,802 career rebounds still stands as a conference record.

Daniel Hemric had no idea of his relative’s exploits on the court until taking in a college game with current RCR teammate Austin Dillon and younger brother Ty Dillon.

“I found out about it, believe it or not, this goes way back,” Hemric recalled. “Almost 13 years ago. I went to my first college basketball game and I went with Austin and Ty. We went to see North Carolina and Wake Forest. We get there inside the arena and I see Hemric hanging from the rafters, the jersey. I had no idea.

“It was something I started doing a little research on after I got out of that situation. It was pretty cool to find out.”

Racing won out over other endeavors when he suffered a knee injury as a teenager.

“That’s something that sidelined me a little bit, led me to staying on four wheels, sitting in the seat,” he said. “I figured that was my path and my knee showed me that. So that’s what I ended up doing.”

Rookie of the Year contender Ryan Preece is a former Bristol winner in both the Whelen Modified Tour and Xfinity Series. Sunday will be his first start at the 0.533-mile oval in the Cup Series.

“I think all short tracks should be good tracks for me, but this is a team sport,” Preece said. “But we’ve got some work to do on our car to make it better and I think we’ll be alright.

Can past success in those series translate?

“It’s all the same. It’s just a heavier car with a smaller tire and a radial tire.”

Team Penske driver Ryan Blaney didn’t get the pole, but the 24-year-old did establish a track qualifying record with his run in the second round Friday at BMS as the field was set for Sunday’s Food City 500.

He becomes the 14th driver to hold a current track qualifying mark. Kurt Busch holds the record at more tracks than any active driver – Charlotte (both Roval and 1.5-mile layout), Las Vegas and Texas Motor Speedways.

Shaking Off The New

Seven races into his first season at Roush Fenway Racing and veteran driver Ryan Newman sits 20th in points. He is coming off his best finish of the season, an 11th-place run last weekend at Texas, since taking over the driving duties of the No. 6 Ford Mustang.

“I’ve spent four times as much time at the shop per week (this year) than I did in the last five years,” Newman said.

“I think that we have much better potential of showing what we’re made of as we hit some of these race tracks the second time than we did the first time just looking at our experiences so far this year.” 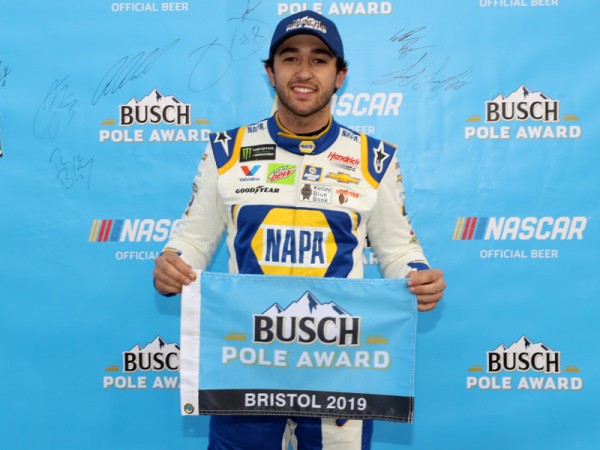 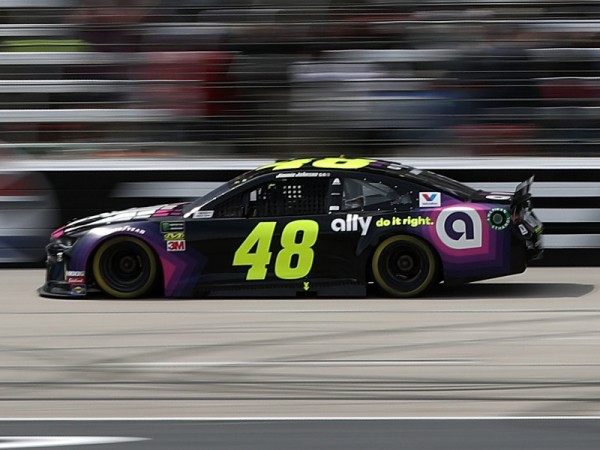 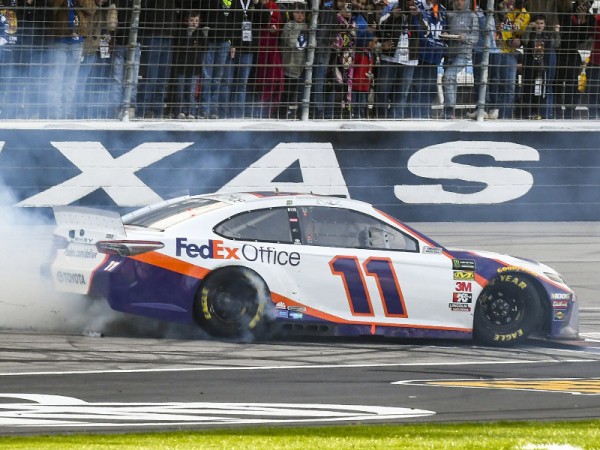 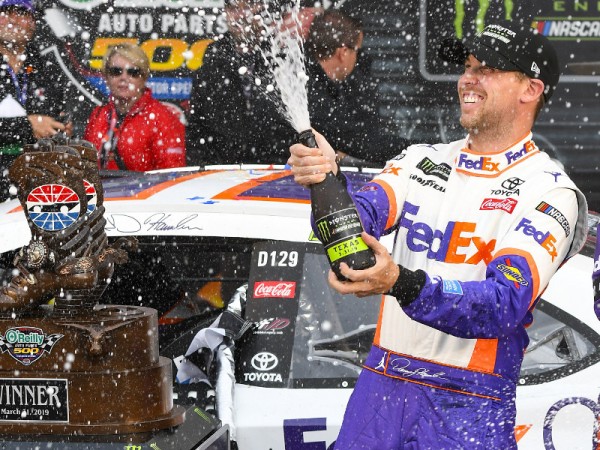 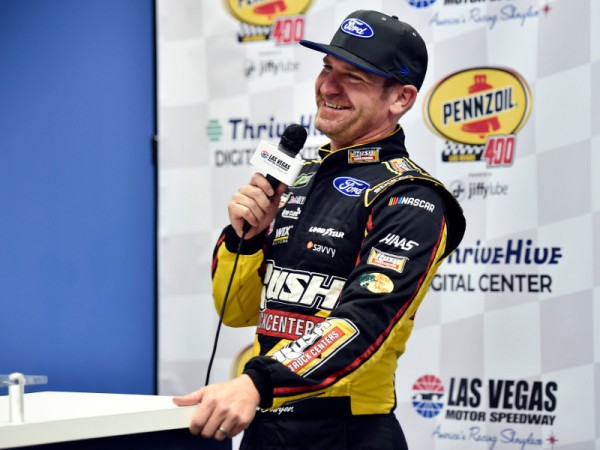 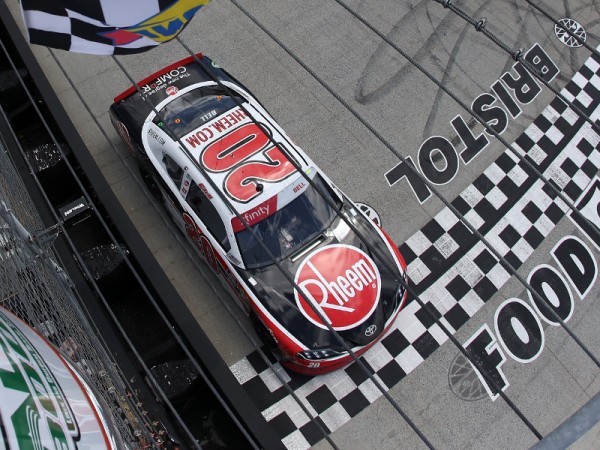 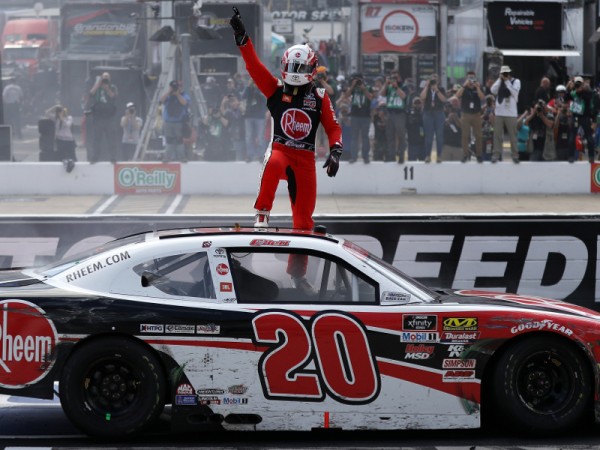 Hendrick Motorsports riding momentum into Bristol
It may not have been the outcome that Hendrick Motorsports has historically come to expect, but considering its recent performance the four-car team has reason...
By Jordan Bianchi-NASCAR Wire Service
Privacy | User Agreement | Contact | Advertise With Us
2021 © Jacobs Media Corporation. All rights reserved. EEO Report. Website by Full Media
Login / My Access
close
Search