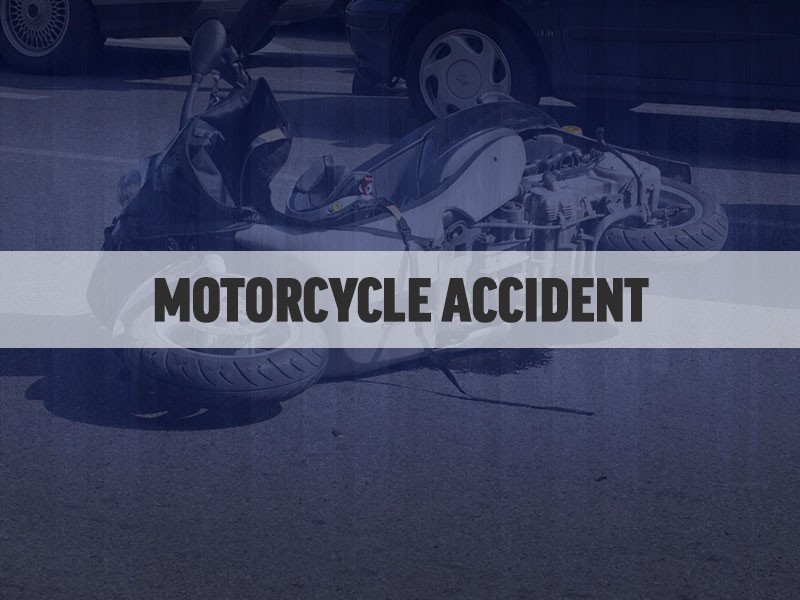 A motorcycle operator was killed and a Dahlonega man was charged in the death in a Tuesday crash in Lumpkin County.

SFC Curtis Bradshaw with the Georgia State Patrol said the deadly accident was reported at 11:57 a.m. on Morrison Moore Parkway at Auraria Road.

Bradshaw said in an email statement David Woodburn Davis, 74, of Dahlonega turned left from Morrision Moore Parkway onto Auraria Road and into the path of a motorcycle being operated by Loyd Randall Ash, 68, of Dahlonega.

The motorcycle hit the left side of a trailer being towed by Davis' Dodge Durango. Bradshaw said Ash died at the scene. Davis was not injured.

Davis was arrested and charged with failure to yield while turning left and second degree vehicular homicide.