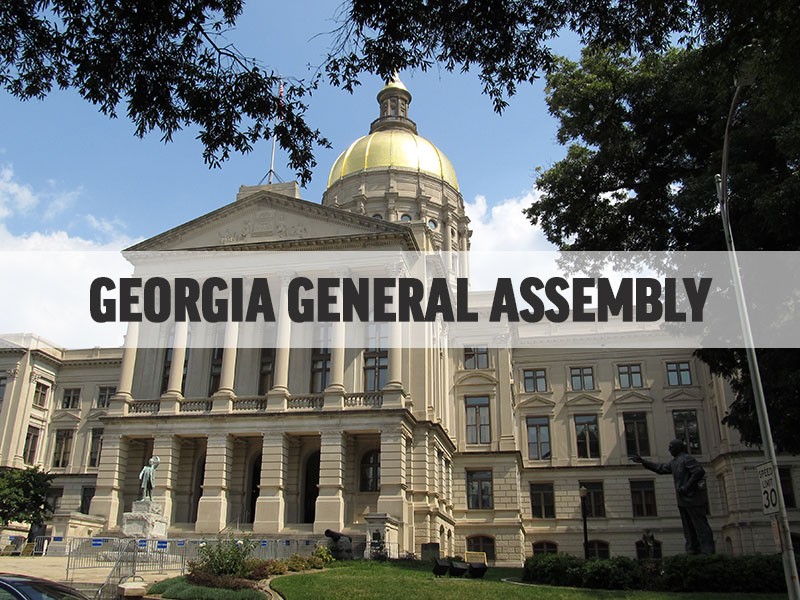 ATLANTA (AP) Georgia's Republican Gov. Brian Kemp could soon have wide leeway in reshaping the state's health care system under a bill given final passage by the state House on Monday.

The measure authorizing Kemp's office to pursue a Medicaid waiver passed the House on a 104-67 vote, largely along partisan lines with Republicans in support.

A waiver will give Georgia the flexibility to expand Medicaid more conservatively than federal rules typically allow. The legislation also caps eligibility for any Medicaid expansion to those at or below the federal poverty level, limiting the number of Georgians who could be covered.

Georgia is one of 14 states that haven't fully expanded Medicaid under the 2010 Affordable Care Act, also known as Obamacare. It called for Medicaid coverage for those making slightly above the federal poverty level.

In addition to the Medicaid waiver, the bill would allow for another waiver seeking to help stabilize prices on Georgia's private insurance markets.

Any waiver plan would need to be approved by the federal government.

Republicans arguing for the bill said the measure could lead to lower private insurance premiums and allow Georgia to customize a targeted health care plan.

Republican Rep. Jodi Lott of Evans, Kemp's floor leader in the House, said the bill would aim to provide health care options to Georgians below and above the federal poverty line.

Critics said the waiver plan leaves out low-income Georgians who fall slightly above the poverty line and would be covered under full Medicaid expansion. Lott responded that these people can still apply for federal exchange plans with subsidies.

Democrats remained unconvinced, saying that even subsidized health insurance plans like these come with costly co-pays and deductibles.

They worried that Kemp's waiver plan would cover fewer people and cost more than full Medicaid expansion, which they support.

House Minority leader Bob Trammell of Luthersville called the bill an ``abdication of legislative responsibility when it comes to health care policy.'' He worried the bill gives Kemp's office too much power over influencing Georgia's health care system.

``They don't have to come back to the General Assembly for further action,'' Trammell said. ``They can just set sail on whatever course they want.''

``Those supporting this bill may want us to take the crumbs they offered but I stand to tell you, sick people need the whole loaf,'' Schofield said.

Republican Rep. Ed Rynders of Albany hit back at Schofield's remarks, saying it was ``illogical'' to think that ``if I can't help them all, then I'm not helping anybody.''

Republican Rep. Trey Kelley of Cedartown agreed, saying, ``a reasonable vote today is to give coverage to the 250,000 Georgians who don't already have access to health insurance in our state today.'' 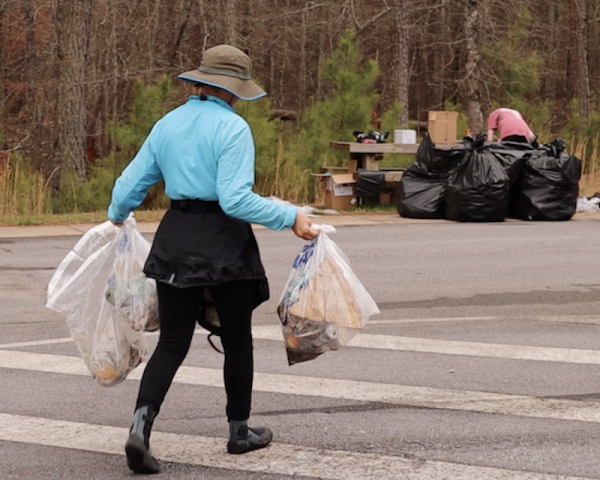 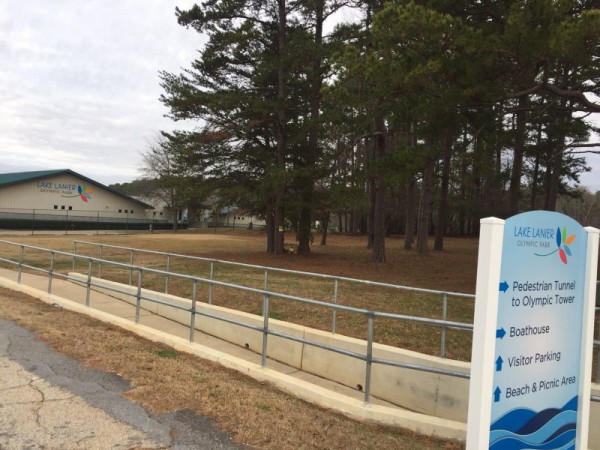