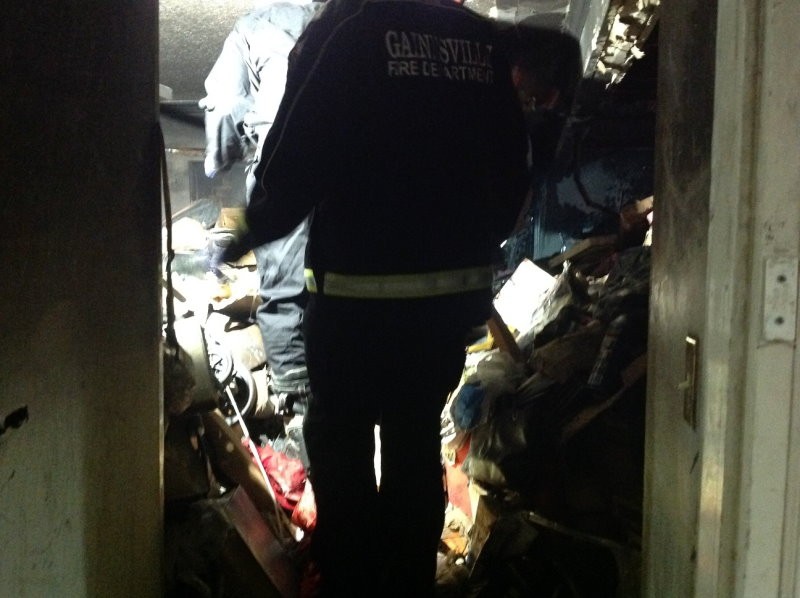 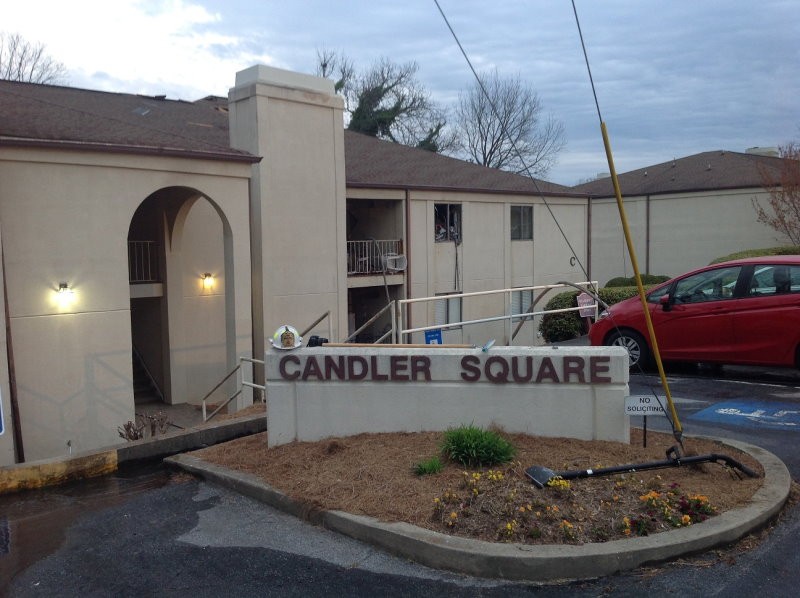 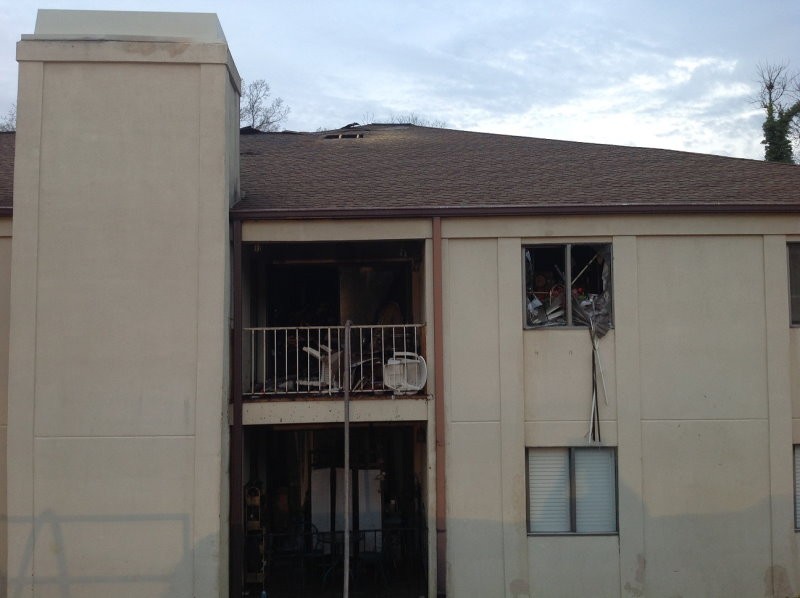 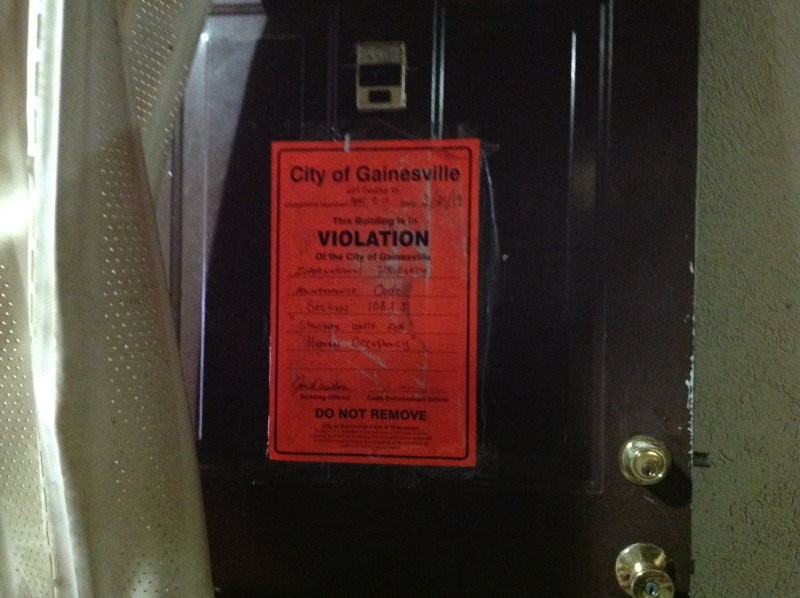 An elderly woman was killed in a fire at Candler Square Apartments early Monday morning.

Gainesville Fire crews responded to the scene around 4:30 a.m. and found heavy smoke and fire showing from the building, which was condemned due to being unfit for human occupancy, Division Chief Keith Smith said in a press release.

As firefighter began to make an interior attack, Smith said the sliding glass door on the balcony burst, indicating heavy fire inside the structure.

Smith said they were unsure if there was anyone in the apartment when they made entry, but they found a resident during a secondary search. The woman, in her 80's, was taken to Northeast Georgia Medical Center where she was pronounced deceased.

The cause of the fire and the cause of death for the resident have not been determined. Smith said more details will be released as the investigation continues and after the resident's family is notified.