VIDEO: Gales talks about his return to the football field 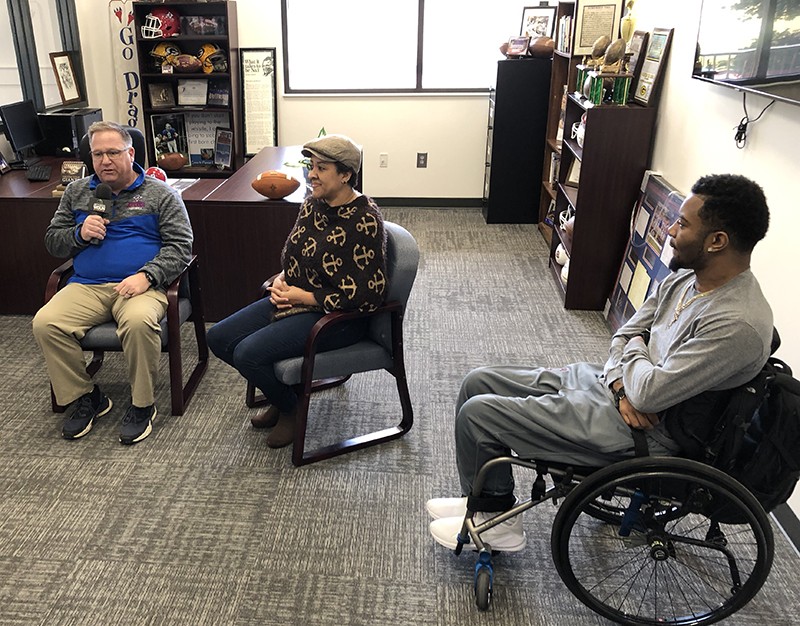 JEFFERSON — Former Southern University wide receiver Devon Gales life changed when he collided with University of Georgia kicker Marshall Morgan during a kickoff return on that fall day in 2015.

Since then, Gales has been on a journey - one, to walk again and, two, to spread his message of hope, determination and fight to high school students across the country.

A stop at nearby Jefferson High School last week changed Gales life once again. He was asked to speak to the senior class during PRIDE (Prepared, Respectful, Involved and Determined). His message that day was his mission and it struck an accord with not only the entire senior class but Jefferson football coach Gene Cathcart, so much so, he offered Gales a job on the Dragon coaching staff. 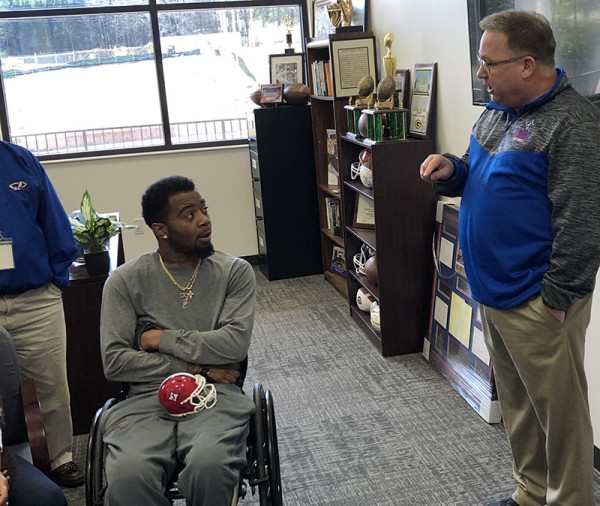 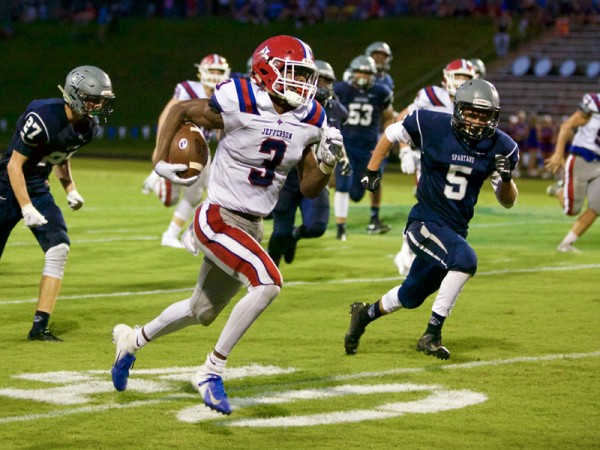 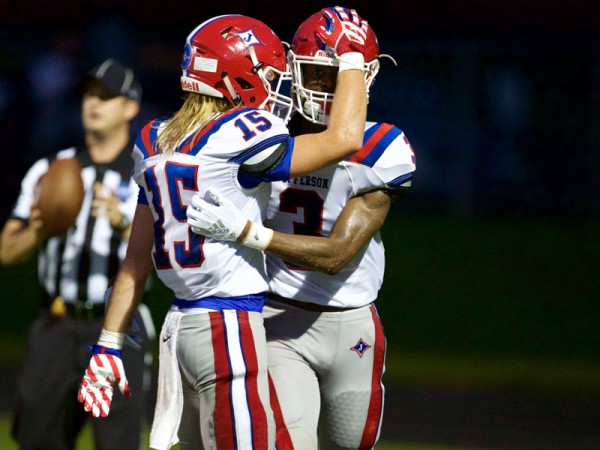 (VIDEO) Game of the Week: Resilient Jefferson set for huge showdown with No. 3 Monroe Area
Coach Gene Cathcart's Jefferson football team is battered and bruised, and yet the Dragons can still win the Region 8-3A crown on Friday night...

Jefferson walks away from Morgan with win, sets up Monroe Area showdown
Jefferson has battled injury and adversity all season, but the Dragons continued to roll on Friday night, taking a 35-14 win at Morgan County.
By AccessWDUN Staff
Privacy | User Agreement | Contact | Advertise With Us
2022 © Jacobs Media Corporation. All rights reserved. EEO Report. Website by Full Media
Login / My Access
close
Search