Football: North Hall's Fair named 7-3A Player of the Year 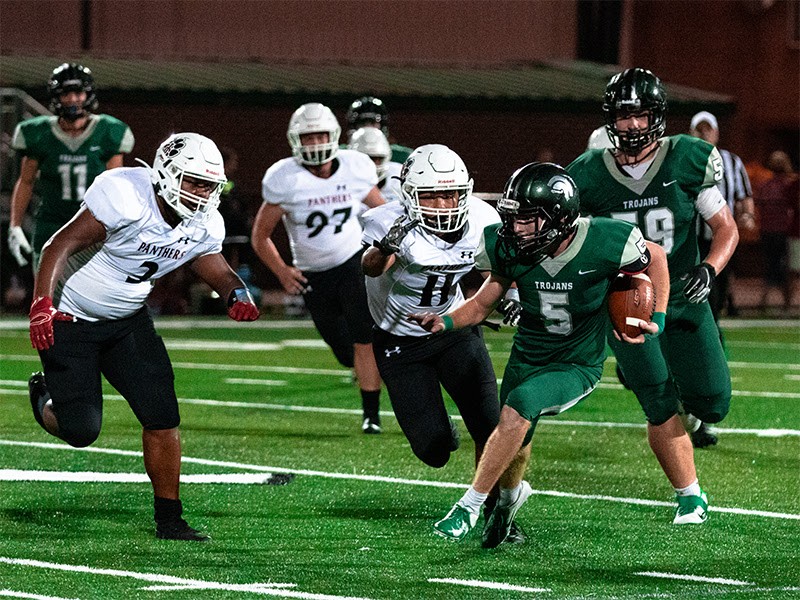 (The selections are made by the region coaches and/or representatives.)